Samsung is painfully bringing their savvy phone design team to win over the prefab home market. I'm a bit of design fan myself but Samsung's sense of feng shui is just too funny to believe. I mean, where do you even begin to critique such a beast?

Then again, it all seems to make sense now. If the Galaxy S4 team created this masterpiece design, just imagine what their next smartphone will look like! I just can't wait to see it.

Here's the front entrance without a door. 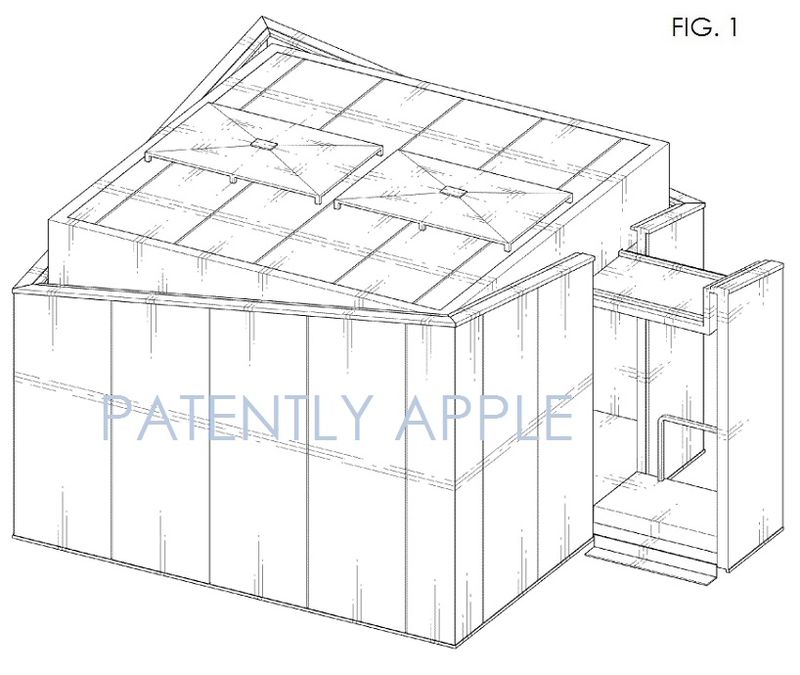 Here's the back end to this prefab home. The design has no kind of door whatsoever or windows for that matter. If there's a fire at the front door, you're toast. These sneaky Samsung designers think of everything, don't they? 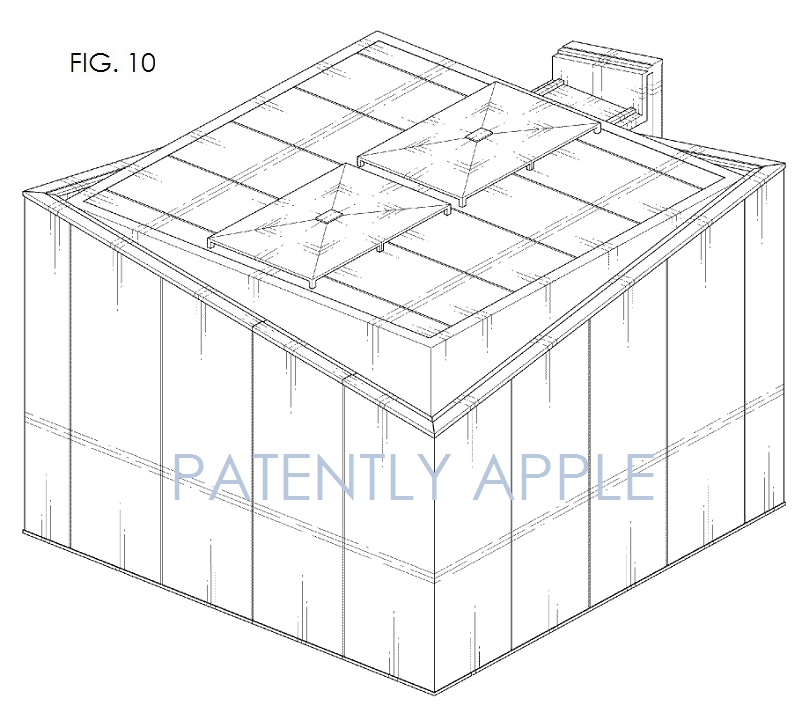 I can envision the throngs of warped Samsung-Androiders lining up for a chance to win one of these new homes when they buy a dozen Galaxy phones this Christmas. I mean, once you love that whole Galaxy smartphone misdirection thingy, you've just got to own one of these babies!

For those who want to actually see even more angles of the this warped prefab home before you invest in your future, check out Samsung's design patent D688,387 here.

I'm adding a bit more salt on the wound here..

The samsung team probably got done this in a DAY or two, or within a week, with senior design head asking to get shit done ASAP, as BOD (board of directors) wants to see sales results.

Steve left the world which leads to Apple can't innovate as fast or as bold, which leads to samsung/ chinese oem factories in Korea/Shenzhen had no one to copy...

Steve's true ability lies in his ability to design, as well as selling us the better user experience, the IDEA and IDEAL, and sees at least 50~150 years ahead of time.

Koreans and greater asia had their own talented designers, NONE of truly good ones are working for big company.

The culture/corporate culture of ASIA in general is focused on winning and money making, not risking your ass, all of them are raised not to take risks.

A good 70~90% of women there won't even agree to engage to ANY guy without owning a home and a car.. and it's publicized and cherished on TV.

Killing risk taking, is what kills innovation there, and many asians know that, and choose to exile to US with all their family.

Steve lived his everyday like there's no tomorrow, but most in asia, had everything to lose, that's why they are the best in the world for bargaining.

No one is willing to sit down and spend a year developing a product, everyone is focused on developing 3 products in a month, focused on time to market, and ability to sell and make numbers, not user experience, or truly be different. China is a big junk factory .

They are smoking the sh*t and dying and dragging the whole planet down with them.

When I ask those industry elites in Asia who runs or works for the largest OEM factories that work for apple/samsung etc, they said they'll never, EVER risk it, siting it will be copied instantly, no matter how innovative you are - government does not have laws to enforce on patents..

It is lucky that there are still billionaires like Elon Musk who are 100% idealistic and persistent, not focused 100% on playing the numbers game.

Hi Michal, I think you need to lighten up a bit. There's nothing wrong in a little humor.

Though if you like the house, I can get you a deal. (Only kidding)

Used to be a time when you had a higher standard, which I appreciated, back then. Those days are now gone.

This made me laugh! Thanx for posting!