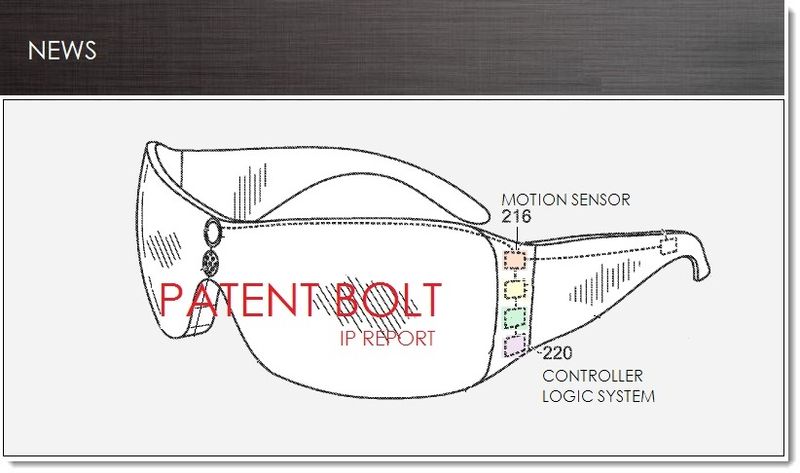 While Macites aren't generally the biggest fans of Microsoft the computer company, they're a little more forgiving when it comes to the Xbox. Until Apple enters the gaming console business, many Macites have been big supporters of any relevant Xbox news in the form of patent filings. So for those fans, we have a new report out today that covers some of the sensors that are being considered for Microsoft's "Xbox SmartGlass" audiovisual glasses or Head Mounted Display system for future gaming.


Microsoft's future SmartGlass eyewear will also introduce a form of holodeck experience when inviting gamers to join you in a multiplayer game. You'll be able to see those that could potentially join your game and you'll be able to simply talk to other gamers to make the invitation instead of having to fill out a form. If you're a multiplayer fan or just a SmartGlass enthusiast, then check out our latest Patent Bolt IP report here.