Today the US Patent & Trademark Office published Apple's latest registered trademark for their "Passbook" icon. The icon was officially approved late yesterday under number 4,375,163. Not that it really matters though considering that Apple's Jony Ive officially killed off one of Apple's best looking icons in exchange for one of iOS 7's worst. The new icons for iOS 7 were first revealed in June during Apple's World Wide Developer Conference keynote. 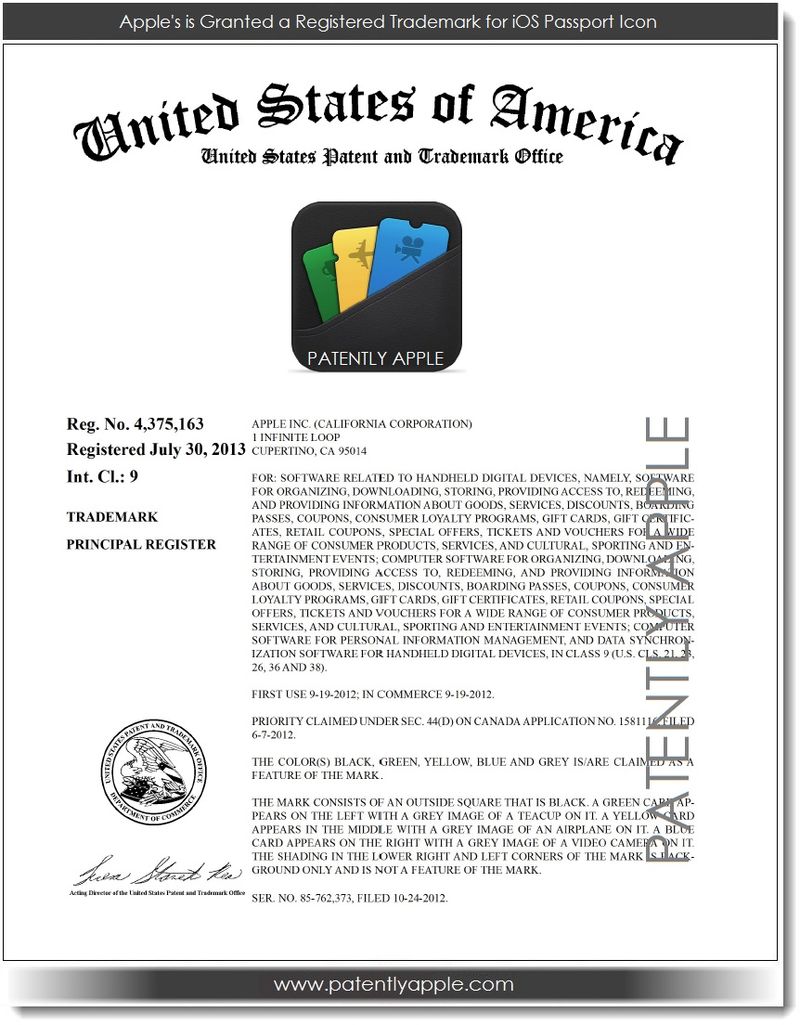 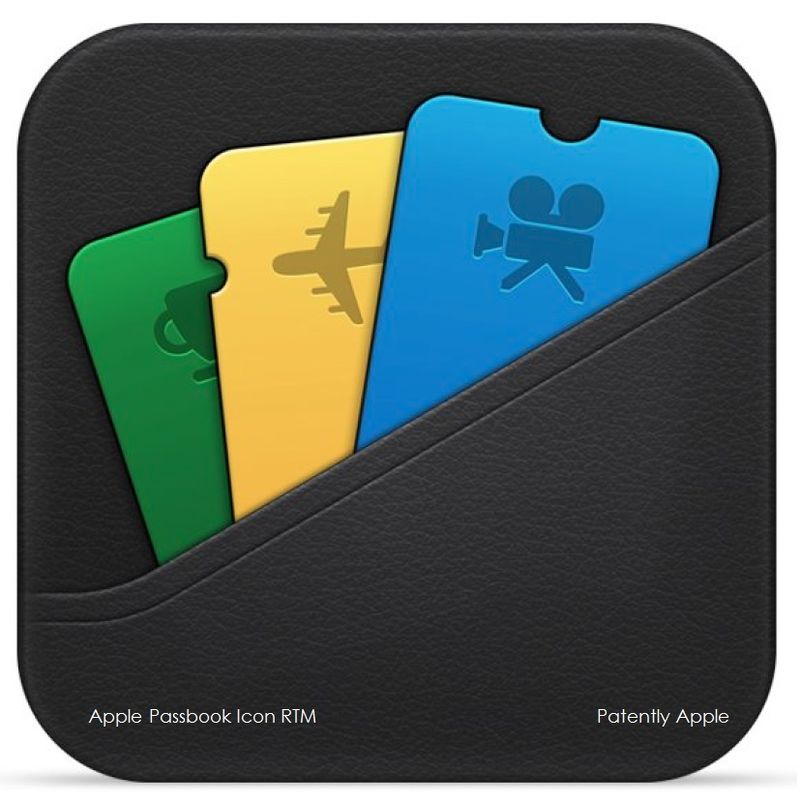 Below is the new Passbookt Icon that will appear in Apple's upcoming iOS 7 debuting in September. It's definitely not one of Apple's best designs. But that's just my opinion. 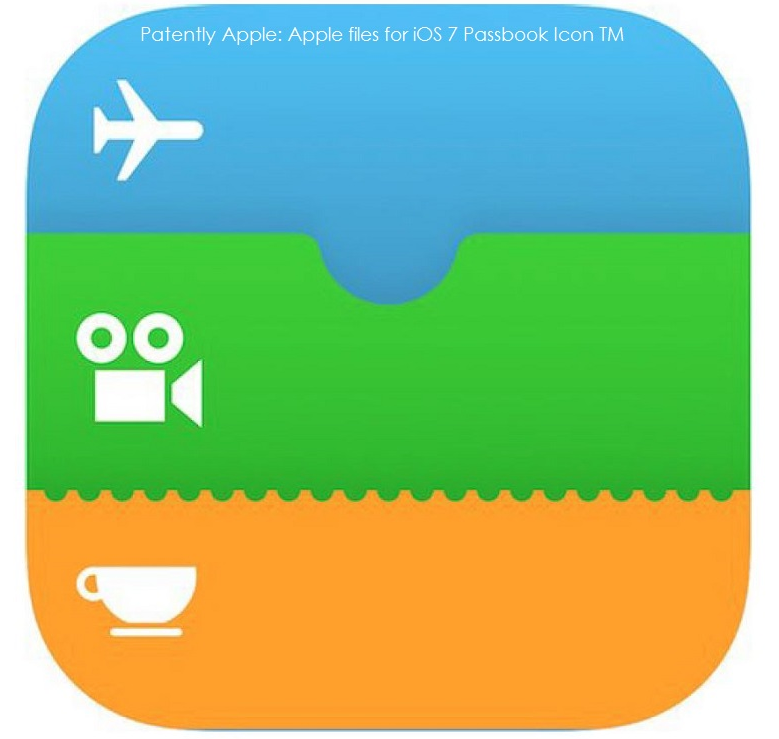 For those not familiar with Passbook, it's an application in iOS that allows users to store coupons, boarding passes, event tickets, store cards, 'generic' cards and other forms of mobile payment. It was designed by Apple Inc. and announced at the 2012 Apple Worldwide Developers Conference on June 11, 2012. The application was released with iOS 6 on September 19, 2012.

the new icon is completely useless compared to the previous design.
Yes, skeumorphism was used by the other designers a little bit too much in older versions of iOS but Johnny Ive should be smart enough to know that not all skeumorphism is bad. He has to strike a balance. Perhaps he could have refreshed the old passbook icon and still kept a bit of the skeumorphism. The new design of the passbook icon is utterly, utterly unfit and unattractive.