The US Patent and Trademark Office officially published a series of 35 newly granted patents for Apple Inc. today. In this particular report we cover a wild futuristic 3D application for the iPad that will work with 3D gesturing, an advanced camera image sensor, a workout application and two design wins for Apple.

Apple has been granted a patent today for their invention relating to working with 3D objects.

Apple's granted patent reveals various concepts behind newly advanced 3D gesturing that will apply to CAD, gaming and consumer applications. According to Apple, next generation iPad and/or other iOS device displays will allow consumers to create avatars for 3D environments or assist homeowners in designing new landscapes and more by using simple 3D gesturing. The new 3D gesturing will control color and textures while allowing users to uniquely rotate objects to gain different perspectives of their designs.

Apple's patent also presents a gaming aspect to it as note below:

Apple credits Nicholas King and Todd Benjamin as the inventors of granted patent 8,514,221 which was originally filed in Q3 2012 and published today by the US Patent and Trademark Office.

Apple has been granted a patent today for their invention relating to systems and methods for generating a quick start workout template and calibrating an electronic device using the workout template are provided. 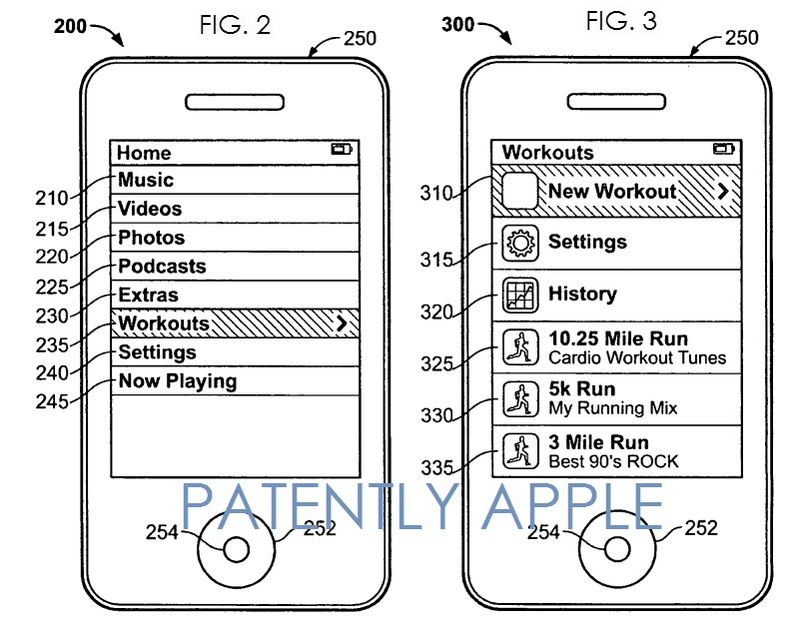 Patently Apple covered Apple's original patent application back in March 2010. To review the main points of the patent and to see an additional 18 interface graphics see our original report.

Apple credits Benjamin Rottler, Allen Haughay Jr. and Ryan Perry as the inventors of granted patent 8,512,211 which was originally filed in Q3 2008 and published today by the US Patent and Trademark Office. 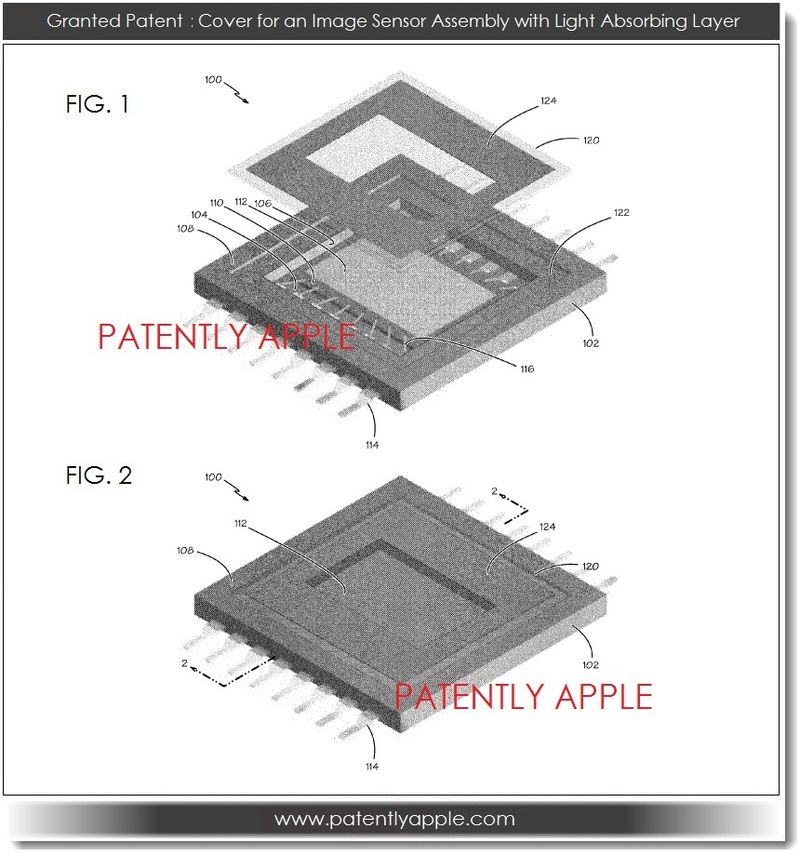 Apple obviously considers this to be an important invention, as they've just filed a follow-up patent for this image sensor assembly last month.

Apple credits Terence Tam and Jeffrey Gleason as the inventors of granted patent 8,513,757 which was originally filed in Q3 2012 and published today by the US Patent and Trademark Office. To review today's granted patent claims and details, see Apple's patent. 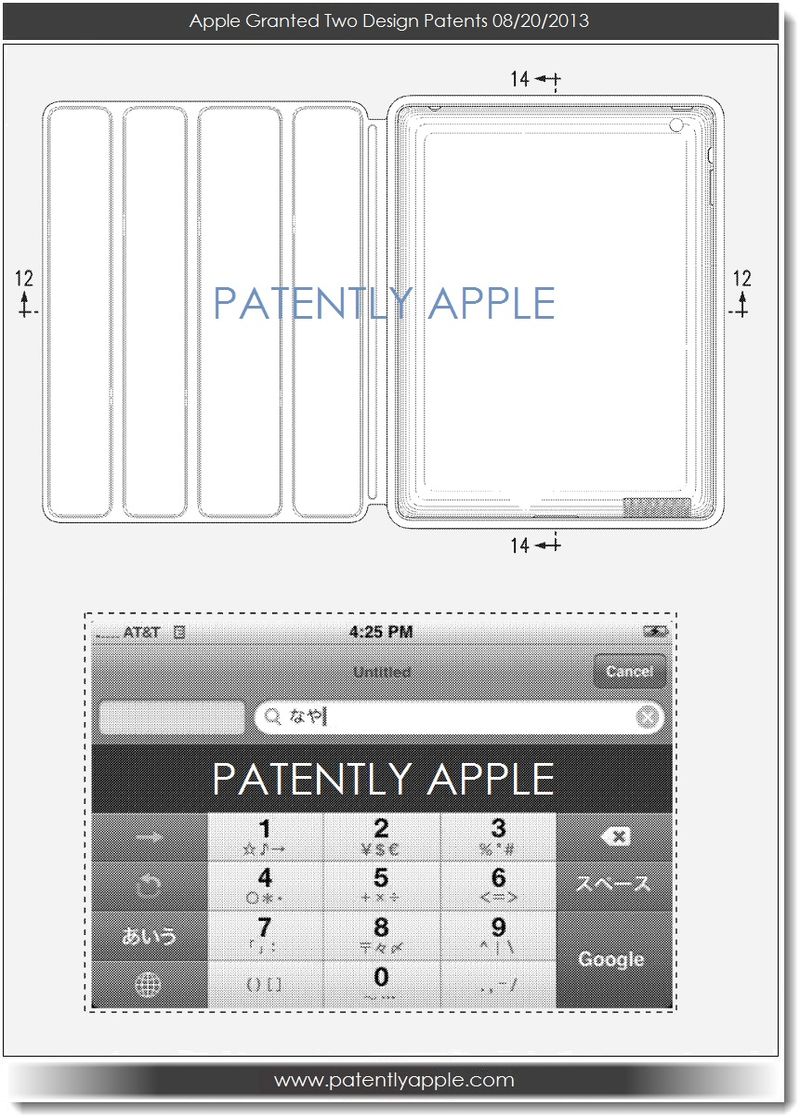 I bet Apple hired tony stark to advance this stuff.