Apple's iWallet Edges Closer to Reality with Admission by ISIS 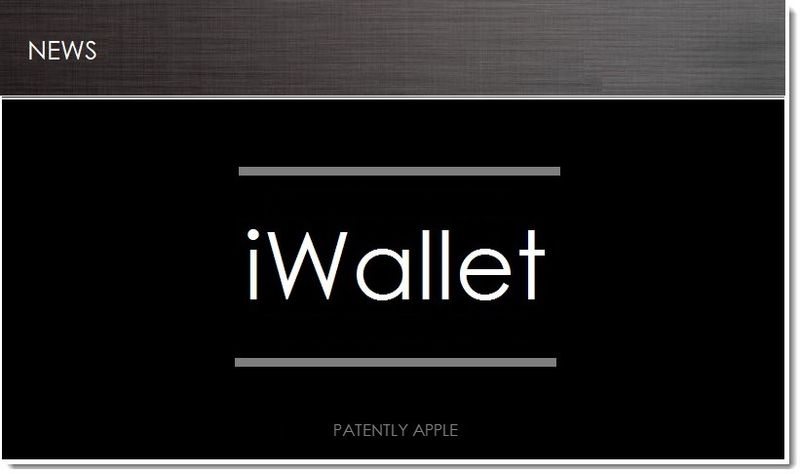 In November 2012 we posted an in-depth report introducing ISIS, an e-wallet service project developed by AT&T, Mobility, T-Mobile USA and Verizon Wireless. For the last nine months the ISIS venture has tested their system out at more than 4,000 locations in Austin Texas. They're now preparing to take the system live nationally this fall. According to a new report, the mobile payment system that works primarily with NFC technology will also work with Apple's iPhone.


Apple has a lot Intellectual Property concerning a future iWallet product and our archives on this subject prove that out. Apple's IP primarily focused on using NFC but always had wiggle room for choosing another similar technology. In fact, at this year's World Wide Developer Conference, Craig Federighi, Apple's senior vice president of Software Engineering, introduced Airdrop that would primarily perform the same functionality for sharing information as NFC but without the need to tap devices together. Apple has a number of other short range wireless technologies on record but it's currently unknown which Apple is using for Airdrop. The Interesting thing to this is that Bloomberg references ISIS as basically stating that their system will go beyond NFC.

The report states that "By working on the iPhone, Isis is indicating that it's expanding beyond a technology called near-field communication (NFC), which hasn't taken off as expected."

In February we posted a report titled "Could this be the Year that Apple Introduces the iWallet?" In that report we talked about ISIS along with Canada's new mobile payment system called EnStream that is backed by TELUS, Rogers and Visa but to name a few.Their service is set to launch this fall as well.

At the end of the day, we're likely to see Apple introduce their iWallet product within the next year and hopefully as early as the release of their next premium iPhone. After 2.5 years in the making, Apple's many iWallet patents will finally be coming to life.

Apple's iWallet is Inevitable, NFC or Not