According to an Israeli website, Apple has become one of the leading tech companies in Israel with three R&D centers employing 300-400 employees. Apple's first acquisition of an Israeli company happened in 2011 snatching up Anovit Herzliya, a Flash storage company for $390 million. Apple's Israeli centers are currently working on next generation wireless technologies for iDevices in the field of Wi-Fi and Bluetooth. Yet the bigger news is that Apple's Tel Aviv research center is reportedly working on sensing technologies specializing in three - dimensional analysis of body and facial movements and conversion of computer activity.


The Israeli website posted a report on July 13 which claims that Apple is in talks to buy Israeli firm Friimsns (meaning Primesense), who is the company reportedly behind the original Kinect camera. Microsoft is now using another technology, according to the report.

The Israeli company is expected to launch innovative new technology this year that helps to identify small and subtle movements of the fingers. Technology that could fit into smaller devices such as Apple's Apple TV box, general cable boxes, satellite or digital recorders (DVR), gaming consoles and future streaming media services. The new system could also identify characters at greater distances for outdoor applications.

The report noted that Intel is currently working on a similar 2 and 3D depth camera. We covered Intel's "Breakthrough" announcement of such a camera at Computex in June. 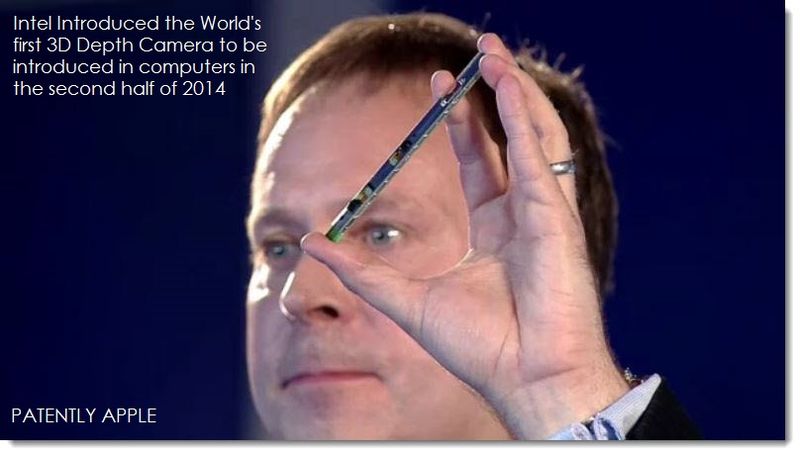 The report also notes that Friimsns holds essential patents for any player who wants to enter the home entertainment market which could be another reason why Apple is interested in this company.

The Israeli report further states that while the talks are in the preliminary stages, it should be noted that Apple sent a high level delegation to get involved in the talks. The report is blindly estimating that the price of the Israeli company could be as much as US $280 million.

Whether the news of the deal is to provide a boost Friimsns reputation or is really an Apple target can't be confirmed at this time. But it sure sounds very promising for Apple TV (the box or actual HDTV) and many other Apple projects under development.

Voice and in-air motions could be instrumental for controlling on screen TV menus and other activities. In fact we just posted a report about Samsung working on these very same technologies yesterday. I guess the race is on. 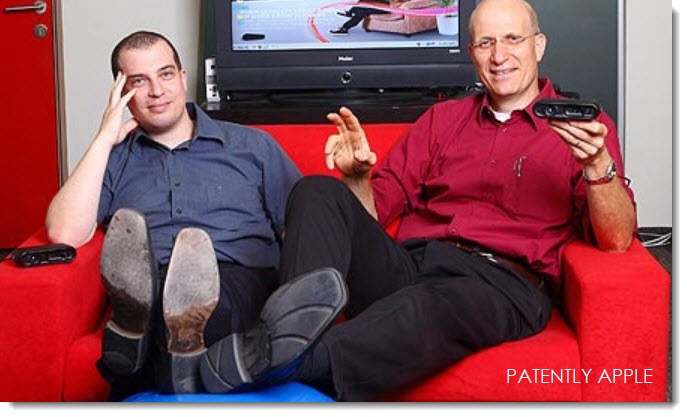 Photo of president and CEO of Friimsns