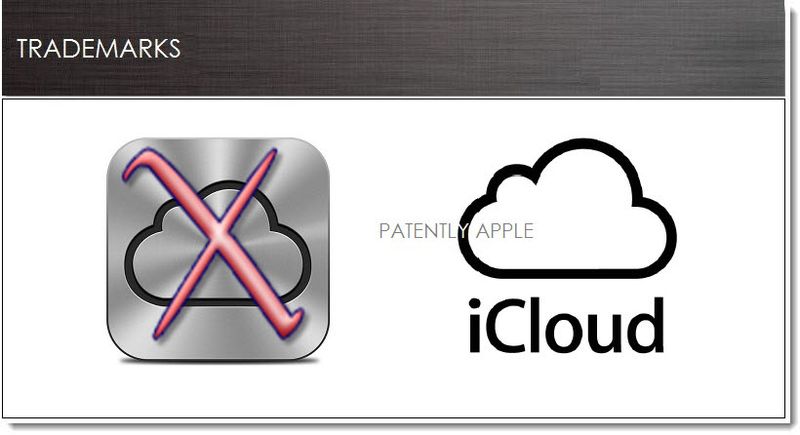 Say bye-bye to Apple's metallic iCloud icon/logo. On July 10, 2013, the US Patent & Trademark Office published Apple's latest trademark application for the new "iCloud" logo/icon that's consistent with Apple's new iOS 7 flat design. The new application under number 86003195 was first filed in Jamaica. Our report presents you with Apple's jumbo iCloud icon/logo along with another new black and white iOS 7 icon that we found in the Canadian IP Office's database today. 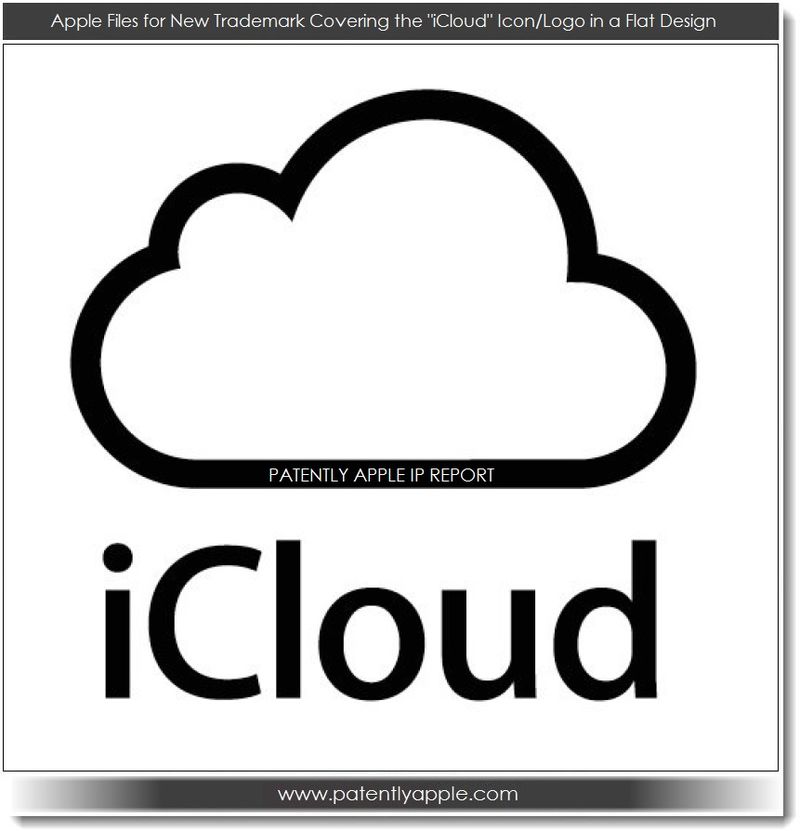 Apple has filed their trademark under the sole International Class 009 which covers the following specific details:

Apple's priority filing is based on a claim of priority based on Jamaica application number 61806, filed 01/08/2013.During Apple's WWDC event, Craig Federighi made a few cracks about the older designed icons using virtual green felt and stitched leather. Ive and Federighi obviously followed through on this thinking by killing the metallic look for iCloud. Another one bites the dust.

Another new iOS 7 icon has surfaced in the Canadian IP Office's database in black and white for "FaceTime" under application number 1631235. Apple originally filed for it in late June. 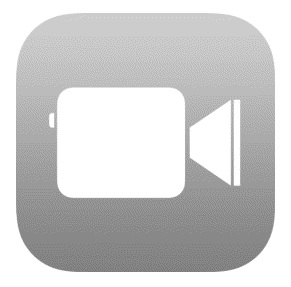