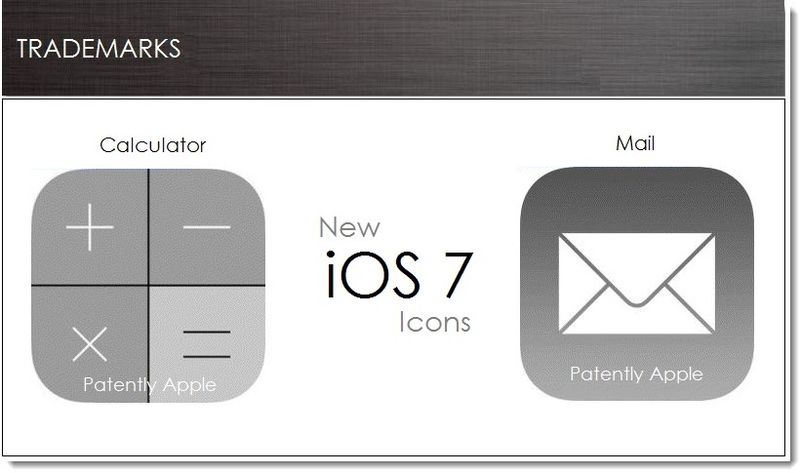 On Monday an avalanche of revised iOS 7 icons surfaced at the US Patent and Trademark Office followed by another big round on Tuesday. To end off the week just right, USPTO published two more of Apple's iOS 7 Icons trademark filings for Photos and Game Center. In between times, the Canadian IP Office published five more black and white iOS 7 icons that many Apple fans really liked. And lastly, Hong Kong's IP Office granted Apple a new MacBook Pro related design patent. 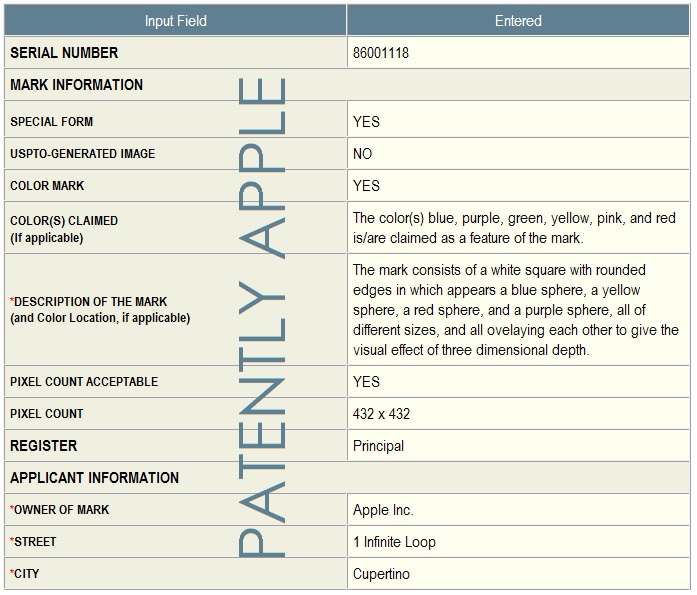 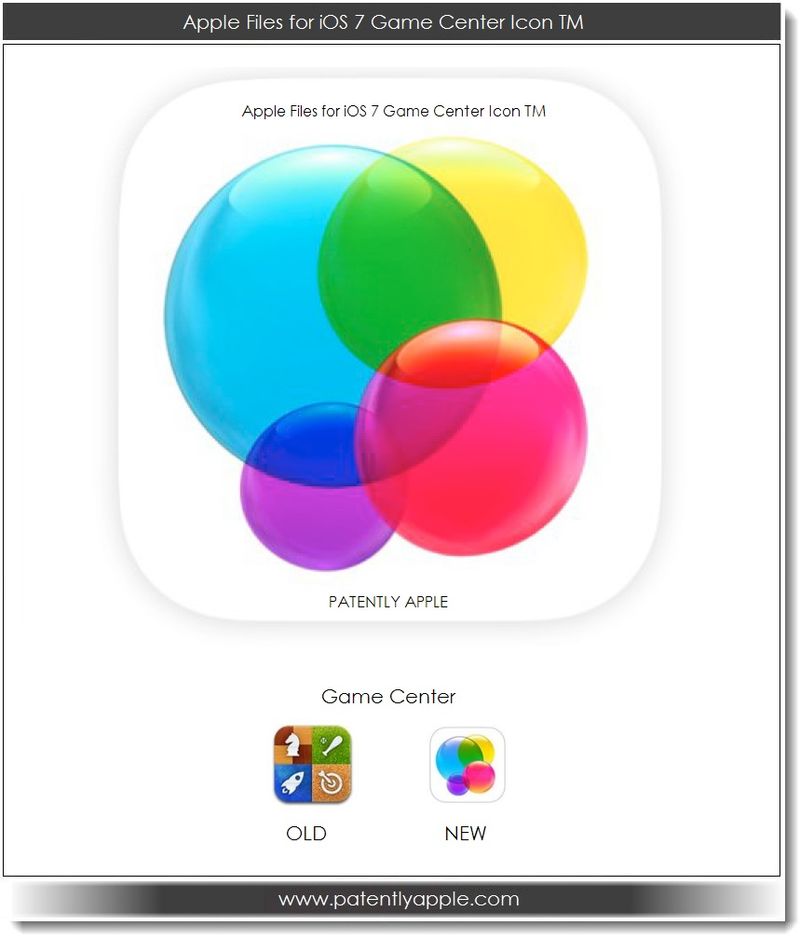 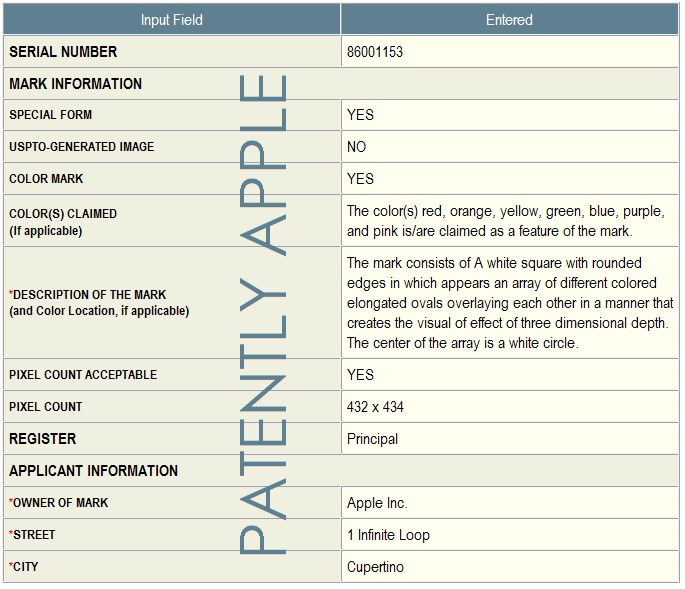 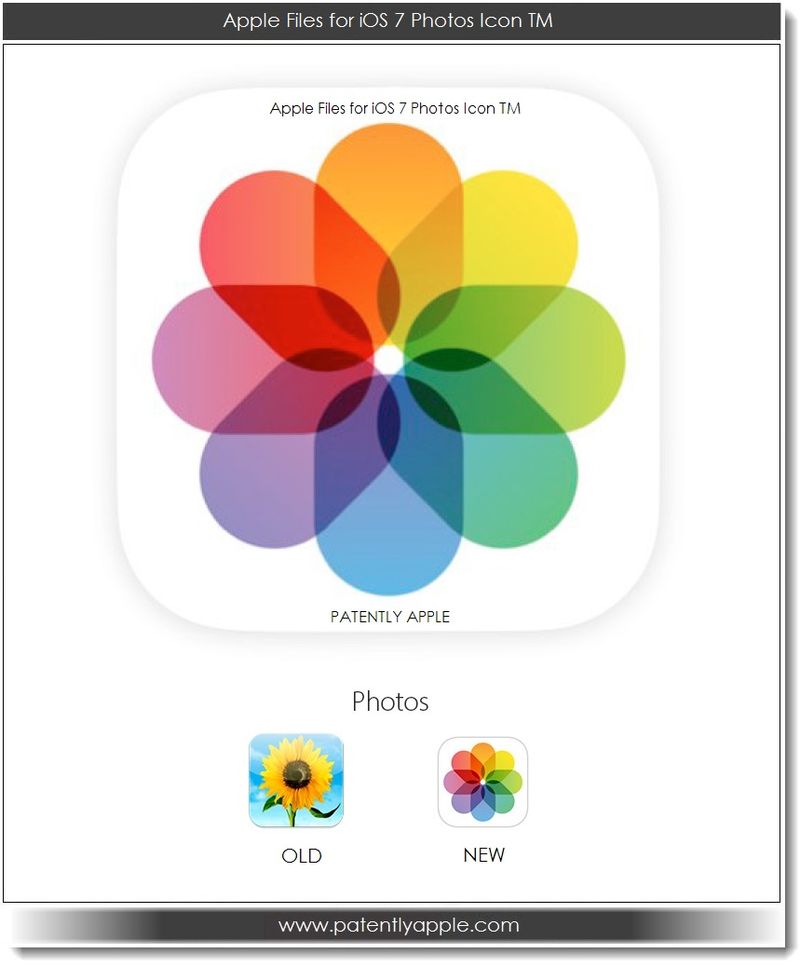 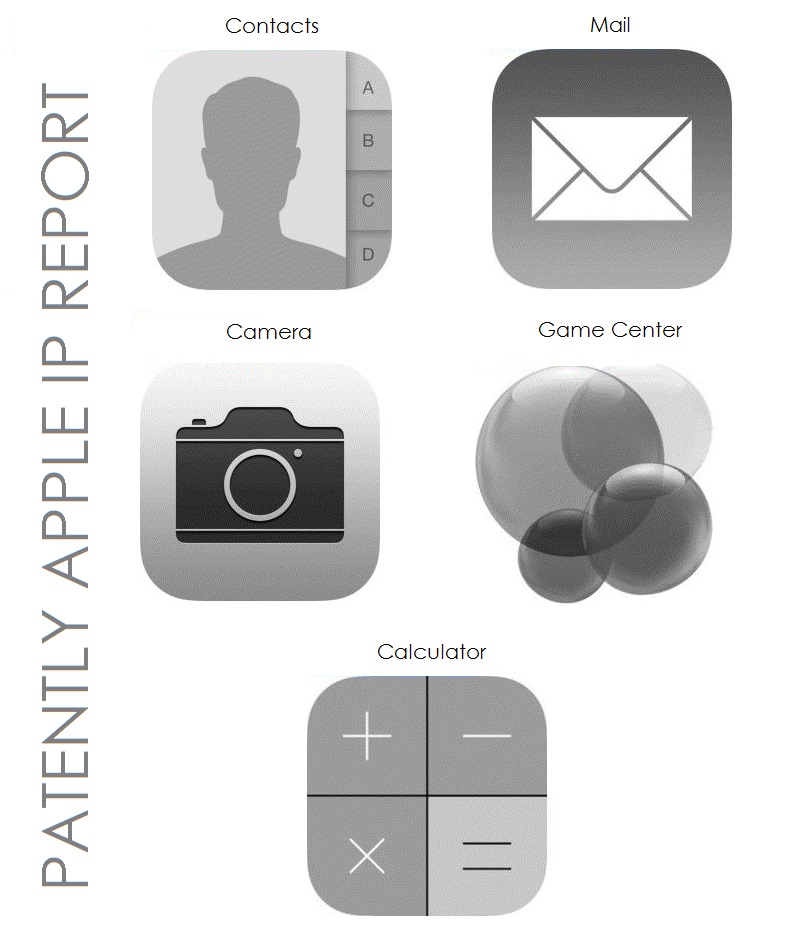 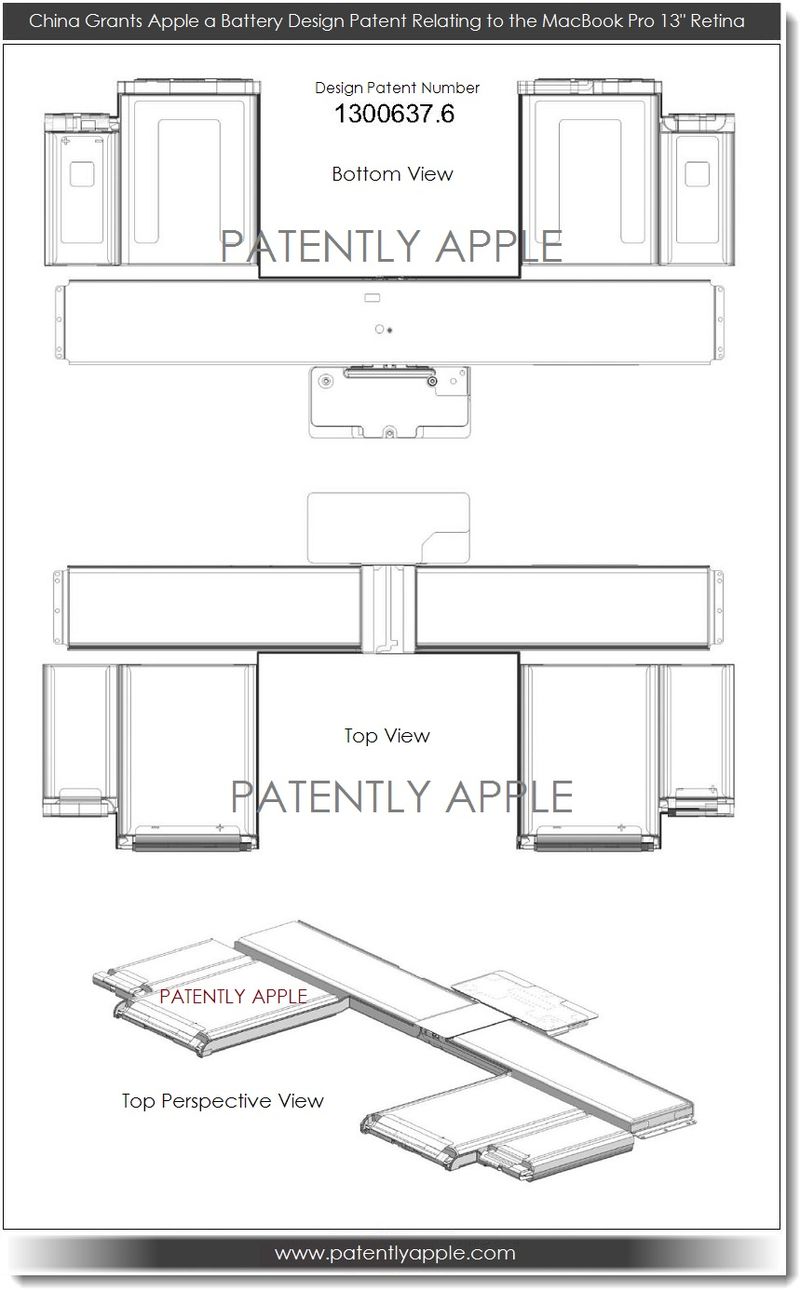 To confirm, the battery design was shown in iFixit's latest teardown review of the MacBook Pro 13" Retina which could be viewed here.

Don't worry, Apple, these icons are so bad, nobody will want to copy them.