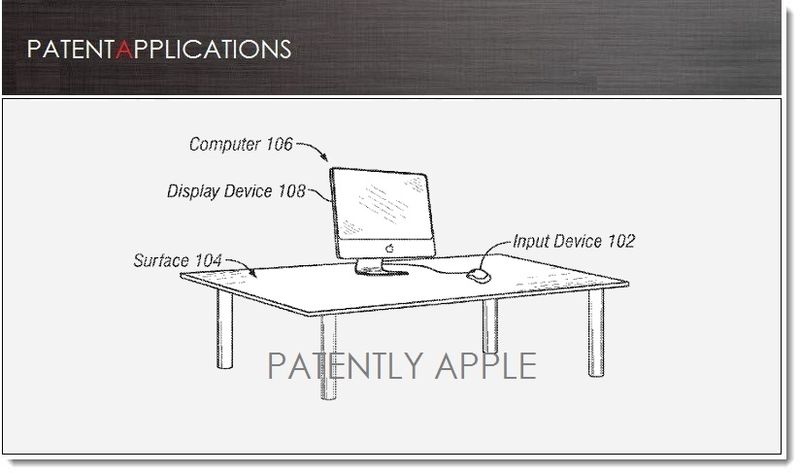 In 2010 Apple revealed that they were experimenting with new features for a future iteration of their magic mouse that would include gesture profiles such as tilt, tap, nudge, scoop and slide. The invention also covered force sensors and more. Again in 2012 Apple tweaked their invention so that a future version of the Magic Mouse could process combinations of kinematical inputs such as force and velocity. Today, the US Patent & Trademark Office published a patent application from Apple that reveals yet further tweaks have been added to a future version of their Magic Mouse which includes inertial sensors. The hybrid sensor system could also apply to future MacBooks.

Apple's latest Magic Mouse related patent sets out to correct these problems with a hybrid solution consisting of inertial and touch sensors. 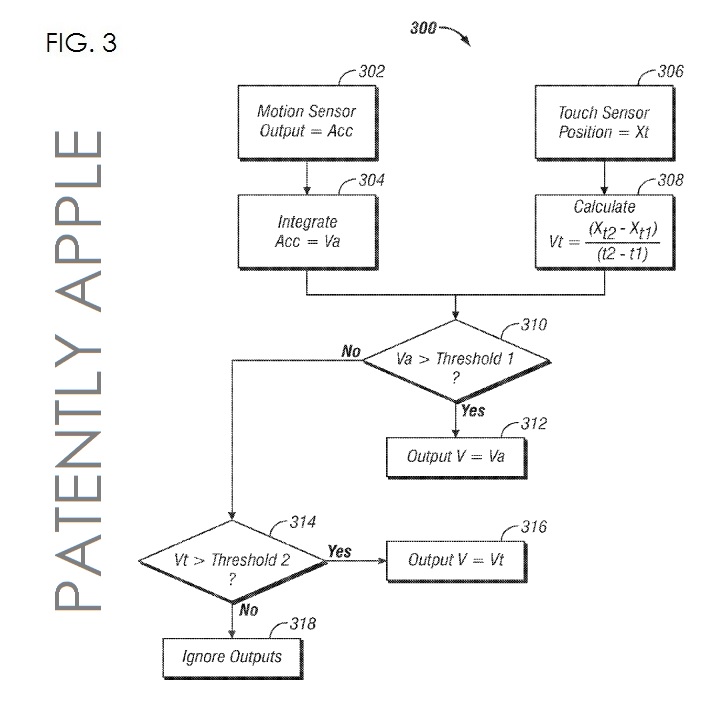 Apple's patent FIG. 3 is a flow diagram of a hybrid inertial and touch sensing process for Magic Mouse and/or a MacBook Trackpad in accordance with various embodiments of the invention.

Apple credits Farshid Hashimi as the sole inventor patent application 20130176242 which was originally filed in Q4 2012.