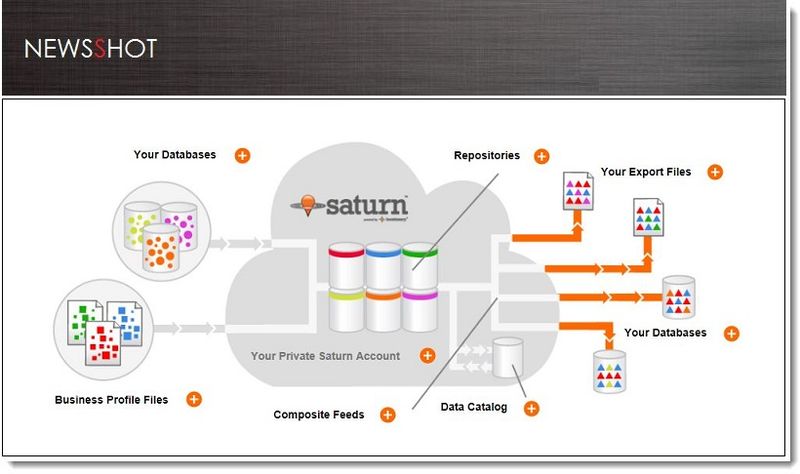 Apple spokesman Steve Dowling has confirmed that they've acquired Toronto based "Locationary" stating that "Apple buys smaller technology companies from time to time, and we generally do not discuss our purpose or plans." Last year Locationary's CEO and Founder Grant Ritchie laid out 5 big map issues that Apple had to solve, showing that he had a deep understanding of the underlying problems at hand. Locatioinary's claim to fame is their Saturn project which is a revolutionary real-time blending technology that can merge data from multiple sources as quickly as you can download it.

Locationary's presentation as noted below, though a little dry in style, is packed with information about Project Saturn. Saturn is a Federated Data Exchange Platform that in some ways is a little like Dropbox + Google Docs + Salesforce. The project as is stands is set to work with iOS, Android and Windows. Whether Apple will kill off future Android and Windows development is unknown at this time.

Locationary's presentation is found starting at the 1:33 mark and going right through to the 15:37 minute mark.

The Financial times stated that "An Apple spokeswoman confirmed an earlier report of the deal to the Financial Post on Friday, but would not disclose how much it paid for the start-up or any additional terms of the deal."

We haven't heard of a firm number for the deal as of yet Lorren.

If someone has found a confirmed number, then please send it in to us.

Any word on how much the company was acquired for?

Can't wait for things that guy named in video.
I am really annoying by POI in Sweden, both Google Maps and iOS Maps are bad at it.