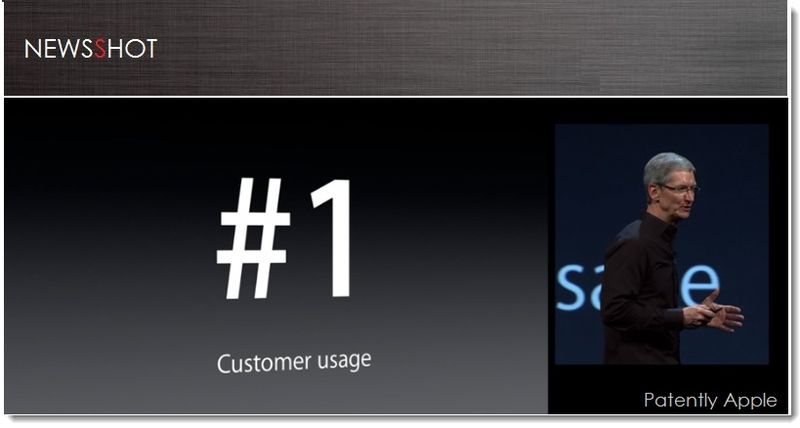 During last week's WWDC Keynote, Apple's CEO Tim Cook emphasized a series of iOS strengths in the form of statistics. Market share stats, of course, don't always tell the full story. For instance, Android is statistically the leading smartphone operating system in volume, but not in profits. Apple still rules the profits stat where it really matters. That being said, Apple's CEO kept hammering stats home to their developer community to show them that iOS is still number one in the market. Yet the old adage states that "if you live by the sword, you'll die by the sword." Likewise, if you live by stats, you'll die by stats. New studies out this week show that Apple's iOS has lost  significant market share over the last year.


Apple's iOS is Under Pressure

A new IDC market report released this morning covers tablet operating statistics as our chart indicates below. From Q1 2012 to Q1 2013, iOS fell 24% while Android grew 18% and Windows grew 7%. Apple's iOS remaining at 56% is still a strength considering that the overall tablet market grew 147% year-over-year. But the market is shifting rapidly.

According to Suzanne Tai, Associate Market Analyst of IDC's ANZ Infrastructure Research Group, "Users now have better access to a wide range of low to high-end tablets as well as different operating systems compared to last year. In 2012, a user would usually choose between an Apple iPad and a Samsung Galaxy Tab but now, a year later, brands like ASUS, Acer, and Microsoft would also appear on the user's radar."

BlackBerry Nibbles away at iOS in Various Markets

Then again in the bigger picture, Apple is placing their energies on growing their iOS business in China and India in the near future and not on South Africa.

Yes, statistics can shift in the blink of an eye and to make that point, Intel was delighted to stomp on Apple's iOS in a set of slides earlier this month. Overnight, Apple's gigantic iOS lead had evaporated in Android's favor.

At the end of the day, statistics in general hold sway in the market to a certain degree and Apple's CEO made effective use of them during last week's conference. However, if Apple lives by the sword, then they'll have to be prepared to die by that same sword. If they live by stats, then they'll die by stats. The very same stats that were killer stats for Apple this year may not hold true next year. That's the danger of overplaying your statistical hand.

To close out our report, I'll leave you with a few of the statistical slides that Tim Cook used last week. To put the slides into proper context, watch Apple's WWDC Keynote. 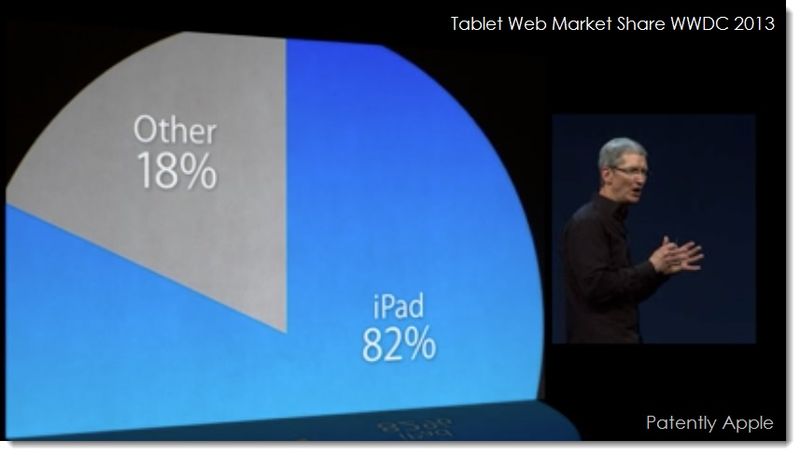 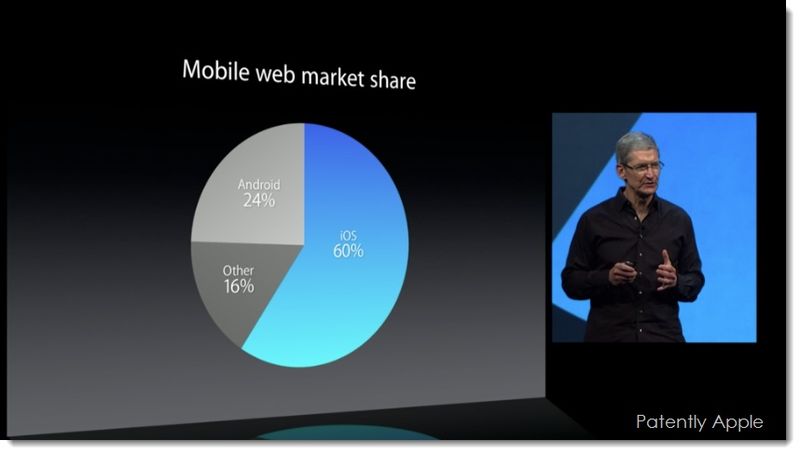 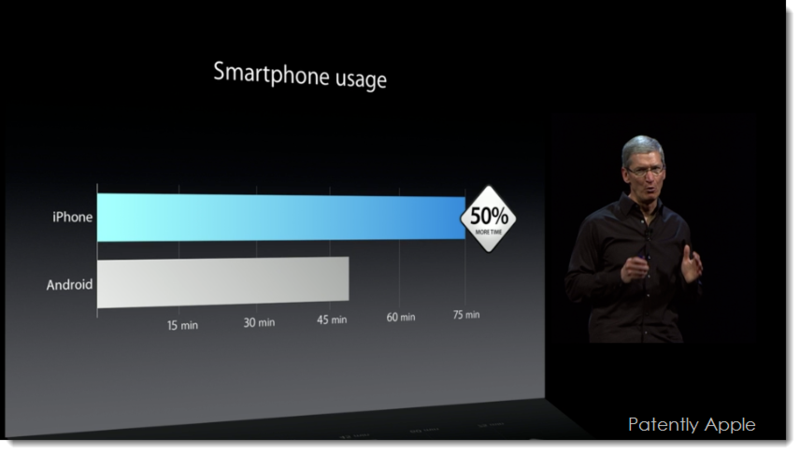 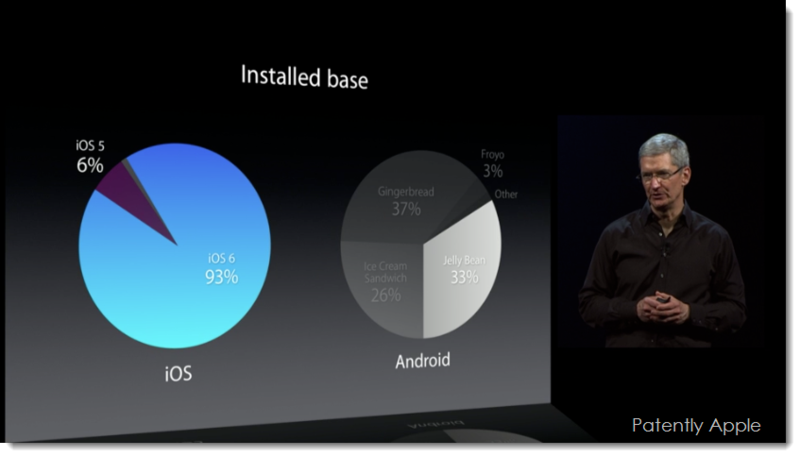 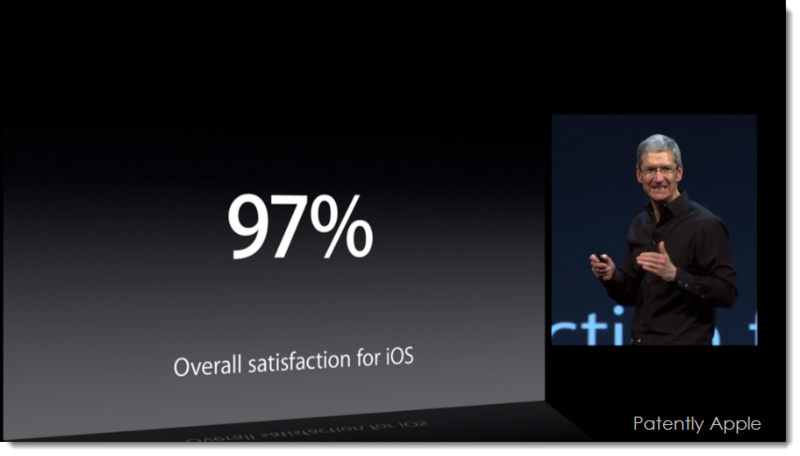 Although iOS is losing ground overall, Tim Cook's last statistic (illustrated above) is telling. The overall satisfaction of iOS users clocked in at a whopping 97%. That's a statistic that's unlikely to be reproduced by Google's Android anytime soon. Especially when you consider that Apple's iPhone has won the J.D. Power award for customer satisfaction every year since 2007. 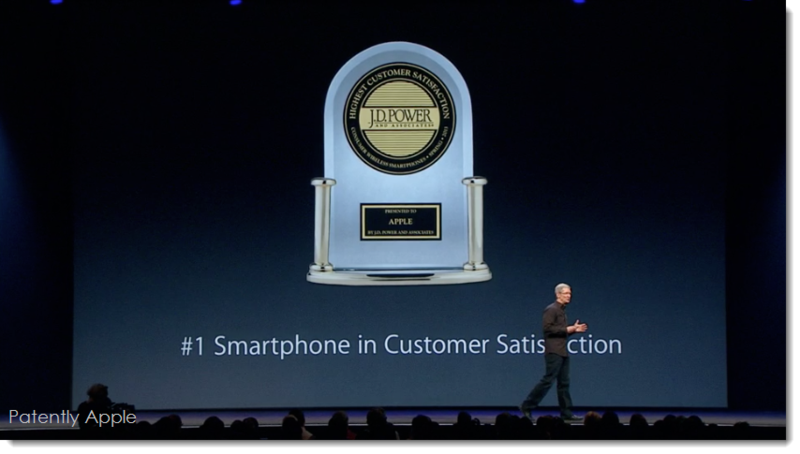 Other WWDC Statistics worth Noting

On a last note, I wanted to point out one of Apple's strengths that never get reported on in these statistical studies. Tim Cook noted during his keynote that Apple has 575 million iTunes Store customer credit card accounts on hand. They have 300 million people signed into their iCloud services – the fastest Cloud service ever. And lastly, Cook revealed that "App Download Revenue by Platform," was at 74%. 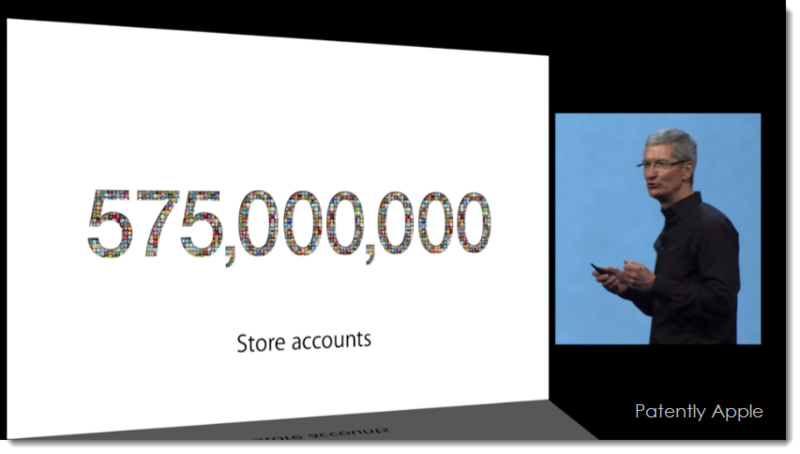 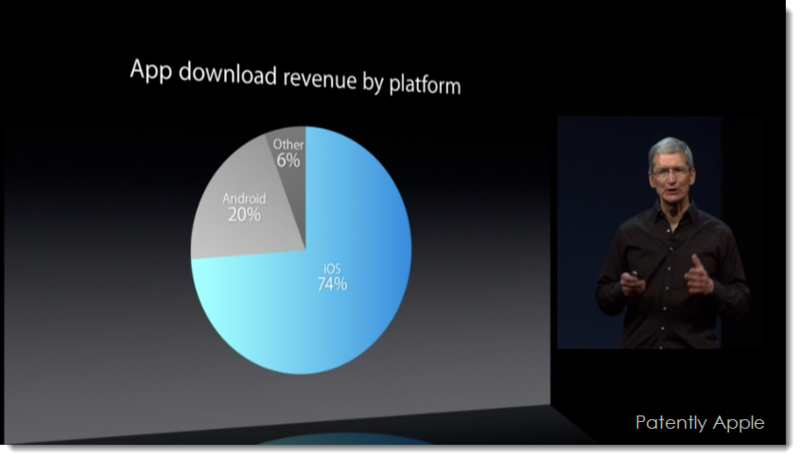 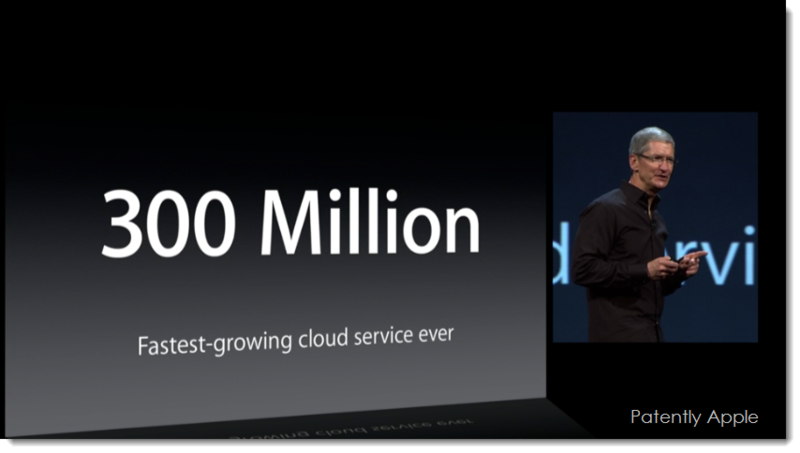 So once again, while stats show that iOS is losing ground, one has to remember that Apple's depth of platform has no equal at the moment. Apple's competition don't have the app revenue, the number of store accounts or a comparable cloud service. So the next time you talk about stats, think of that: Apple's depth of platform – because at present, there's no equal in the market.

Apple continues to sell an increasing amount of product regardless of market share, and people use their devices on average 50% more than their competitors. I call that better. I doubt you could pry my Mac Pro, iPad, and iPhone from my cold dead fingers with a brick of C4. Maybe I'm unusual, but I'm looking forward to a brand new Apple trash can for my office later this year as my 2009 model lacks contemporary ports. Your mileage may vary.