How Embarrassing: Samsung's New "One 5" Desktop is DOA 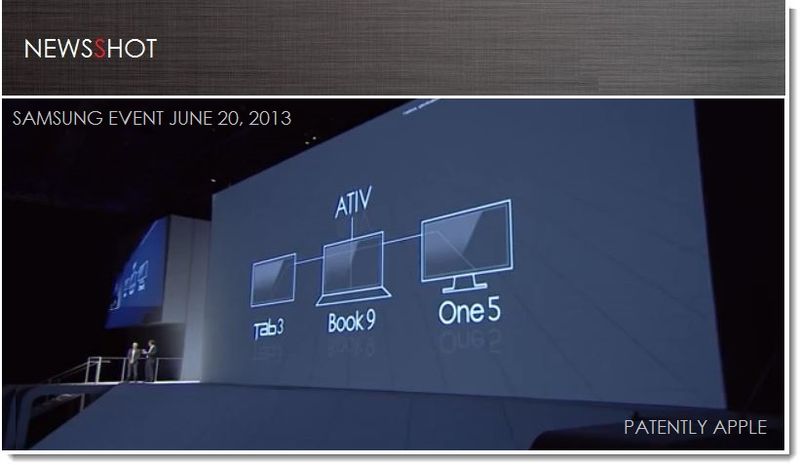 On June 20, 2013 Samsung introduced their all-new all-in-one desktop called the One5 as noted in our cover graphic. In less than a week the Korean press is now reporting that it's dead on arrival. Samsung, who didn't' make the top five PC brands sold in the US in 2012 have officially called it quits for the desktop market. Samsung's desktop computers were never able to gain any traction in North America and they recently complained about Windows 8 not driving sales. In less than a week Samsung has gone from being excited about the desktop PC to dumping it. How embarrassing.


The report states that Samsung will now focus on their all-in-one laptop called the ATIV Book 9. This new unit now promotes a Hybrid OS advantage allowing consumers to switch from Windows 8 to Android; a trend that Lenovo is working on as well.

One of the excuses for dropping out of the desktop PC market is that the Korean government recently designated the desktop PC business as being be one suited for smaller firms by 2015. No matter how they try to justify it, allowing their sales and marketing team to make a big splash about their new desktop computer last week and killing only four days later, is a sign of a very confused company. 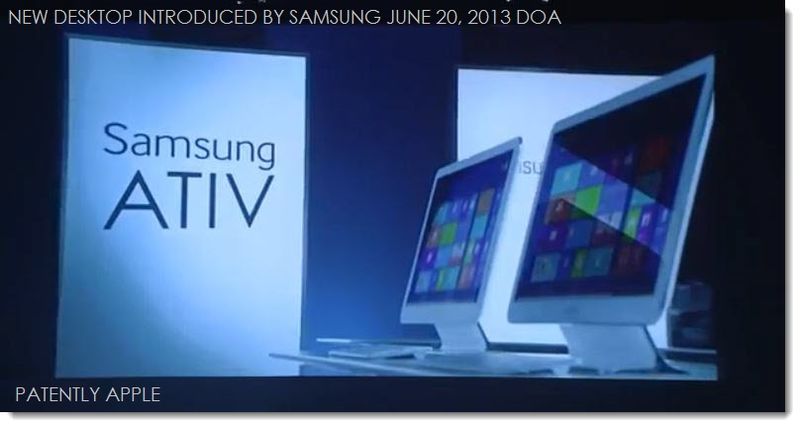 The source report stated: "Samsung Electronics has decided to ditch its unprofitable desktop PC business and devote itself to tablet computers and all-in-one laptops, company officials said Monday." The word chosen by Samsung officials is "ditch." The reporter used the word phase out, not Samsung's officials. Officially it's ditch.

As to your second comment about the back of the bus, booger, what can I say other than you're an Android idiot for making such a comparison.

Samsung never produced many desktops. Phasing out is not a play on words ...

Reporting Samsung articles in a different site is no different than forcing black people at the back of the bus ...

One more thing, booger. If someone was actually thinking of buying a Samsung "One 5" model desktop, would they now knowing that Samsung is "ditching" that business? That means no service or parts down the road? Absolutely stupid to put out a new product and within days state that you're ditching that market. That's just stupid, stupid, stupid.

The originating article stated in the first paragraph that Samsung Electronics has decided "to ditch" its unprofitable desktop PC business and devote itself to tablet computers and all-in-one laptops "officials" said Monday.

Whether you choose to pick the words "phase it out" or "to ditch," the point in the end is that they’re getting out of the PC business that they were never good at to begin with. It means that their new desktop is destined for the garbage can eventually. You’re just playing with words to dampen the shock of the reality that Samsung just announced.

As for your silly comment about our site worshiping Apple, we’re one of the very few Apple-centric sites that bother to cover Samsung’s innovations in our connected “Patent Bolt” site. http://www.patentbolt.com/3-samsung.

You're obviously an Android fan that just can't handle news that you don't like. Though I'm glad to have made your day.

They're not ditching the One5. They're phasing out PC development.