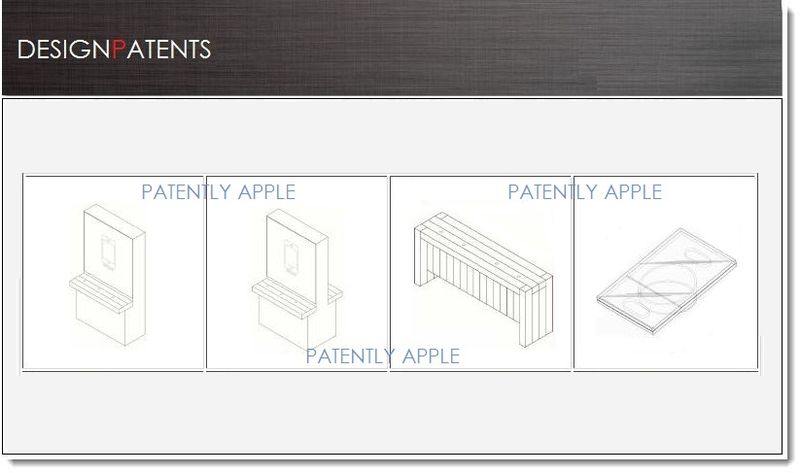 Late on Friday, the Hong Kong IP Office granted Apple eight new design patents. All of the eight designs relate to the Apple Store and/or Apple's In-Store displays and cabinetry found in retail stores such as Best Buy, Future Shop and others worldwide. Noteworthy are two of the tabletop stand-designs that are aimed for Apple Stores. They appear to present a new design. The new stands are designed to be viewed in portrait mode rather than the traditional landscape mode. Additionally, the tabletop stands contain new distinct slots that appear at the bottom and/or top of the new designs depending upon the model chosen. 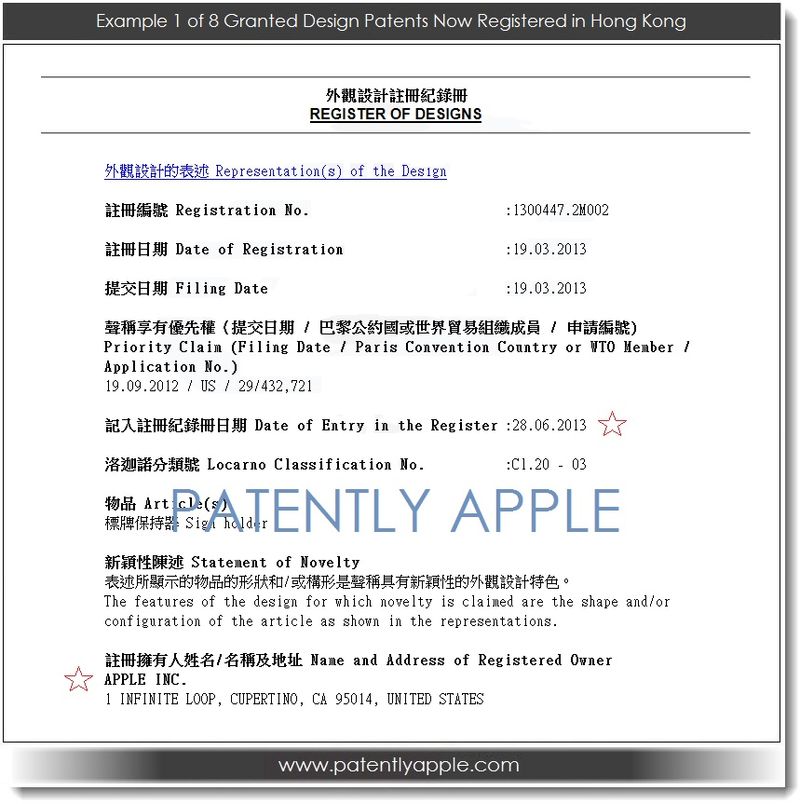 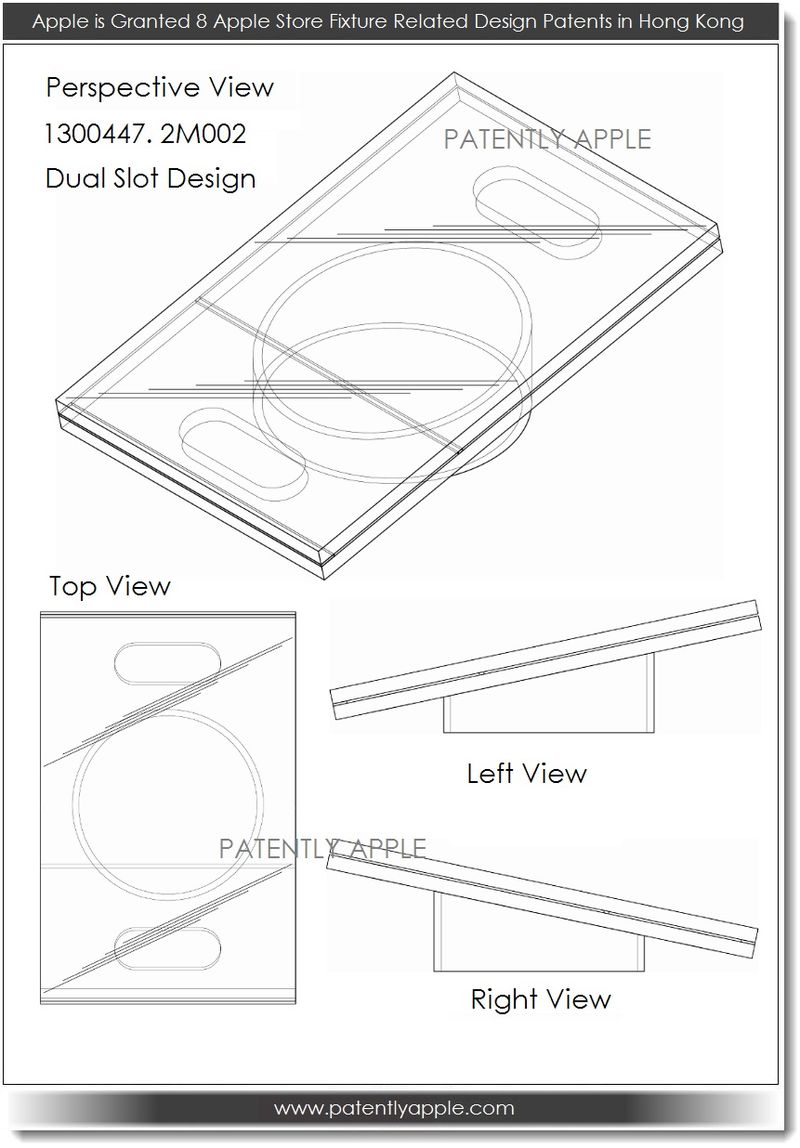 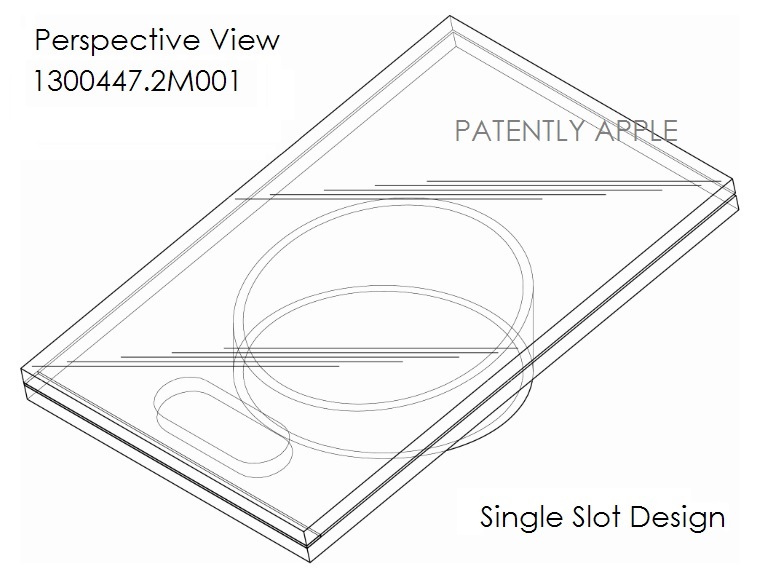 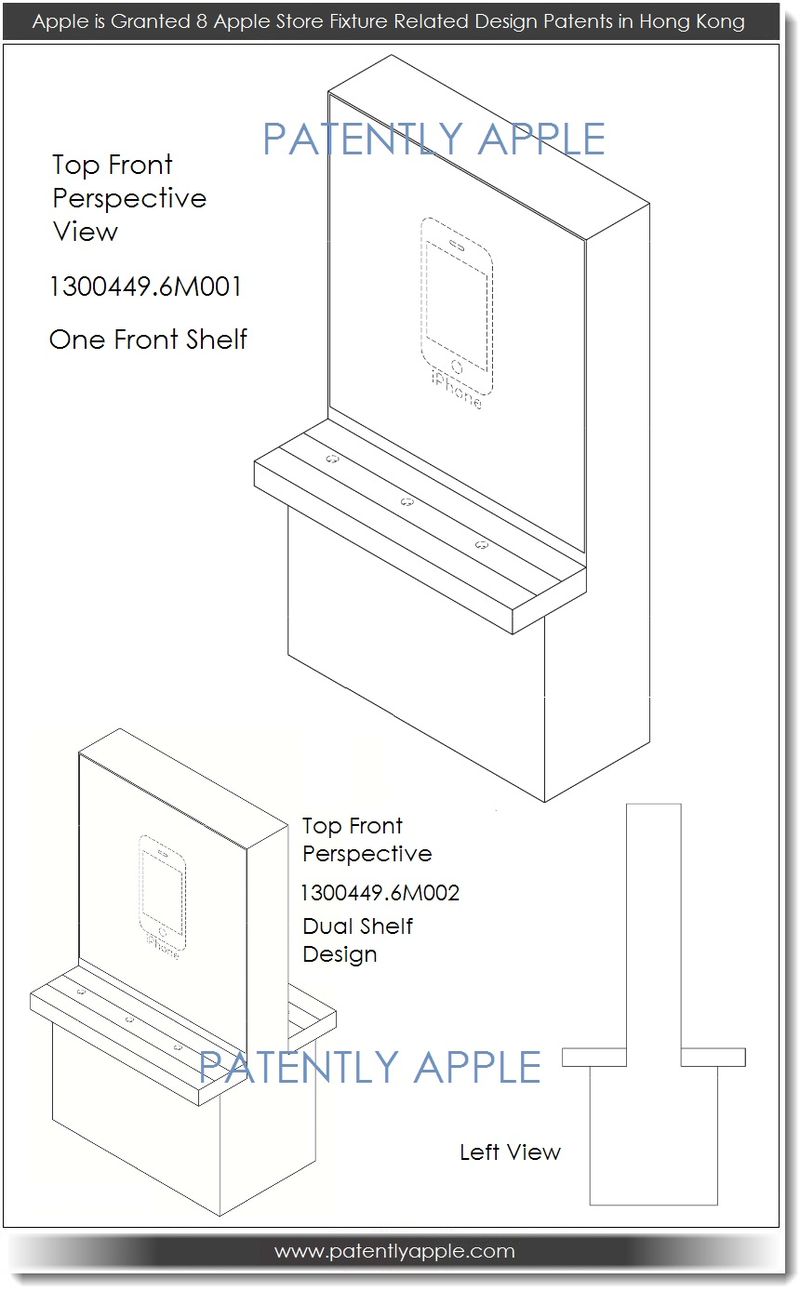 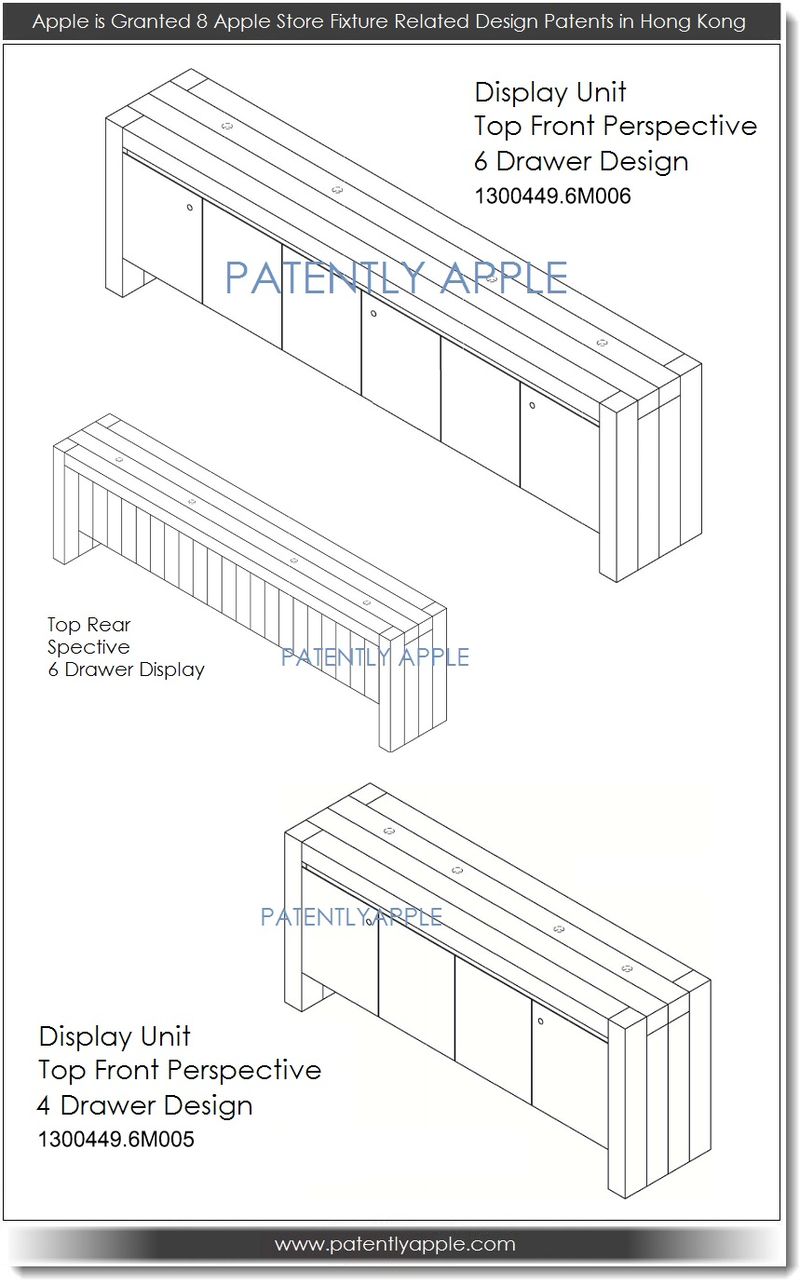 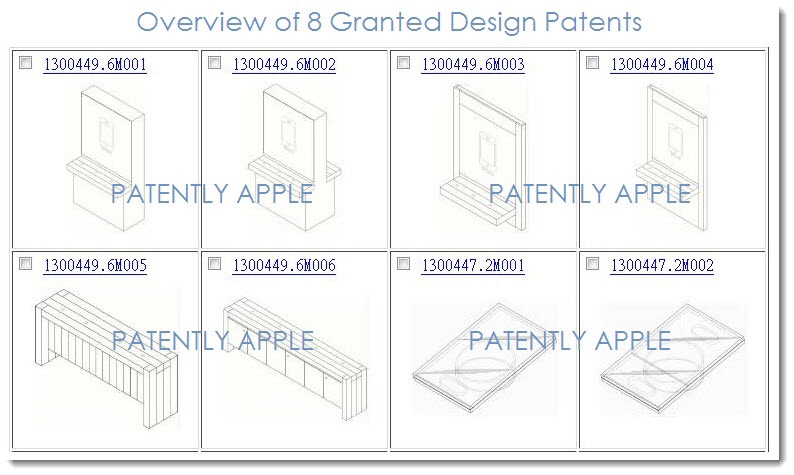 While we're on the topic of Apple and China, Tim Cook stated earlier this year that Apple will be tripling their Retail stores in China over the next two years.