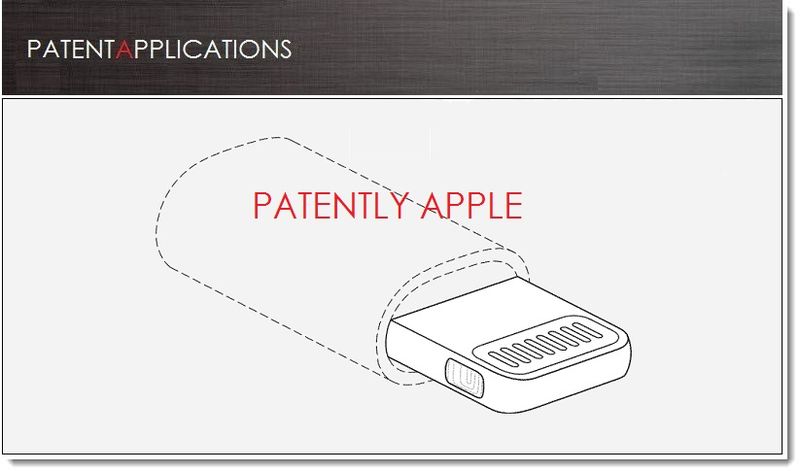 The US Patent and Trademark Office officially published a series of 39 newly granted patents for Apple Inc. today. Our report covers three new multi-touch patents, Aperture's 2D Slider Control, a few major design patents wins for the iPhone 5 and Lightning connector and others. Our report closes out by presenting you with a list of the remaining thirty patents that were granted to Apple today. 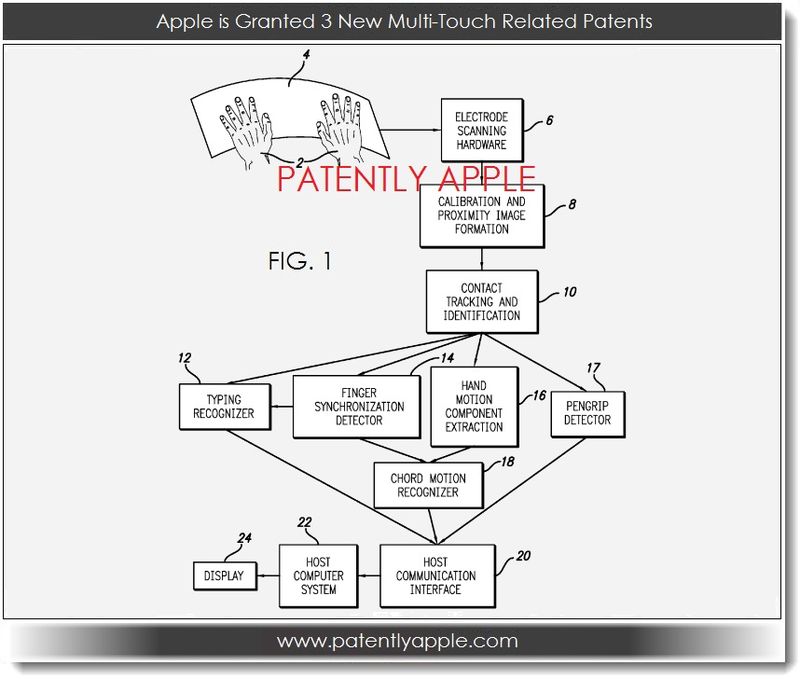 All three granted patents are highly detailed yet share the same patent figures and summaries. The patents are only distinguishable by their particular patent claims. For instance, Apple's patent '883 presents 45 claims, patent '881 presents 66 claims while the last patent '880 presents 63 claims. Below are the noted first Patent Claims of each of the newly granted patents to illustrate their uniqueness:

Apple credits Wayne Westerman and John Elias as the inventors of all 3 granted patents which were originally filed between December 2008 and May 2009 and published today by the US Patent and Trademark Office.

Apple has been granted a patent today for their invention relating to the 2D Slider Control found in apps such as Final Cut Pro and Aperture. The GUI includes a contiguous two-dimensional sliding region for defining several values. The GUI also includes several sliders for moving within the sliding region. Each slider selects one or more values from the several values based on a position of the slider within the sliding region. The selected values are parameters for controlling one or more operations of the application. 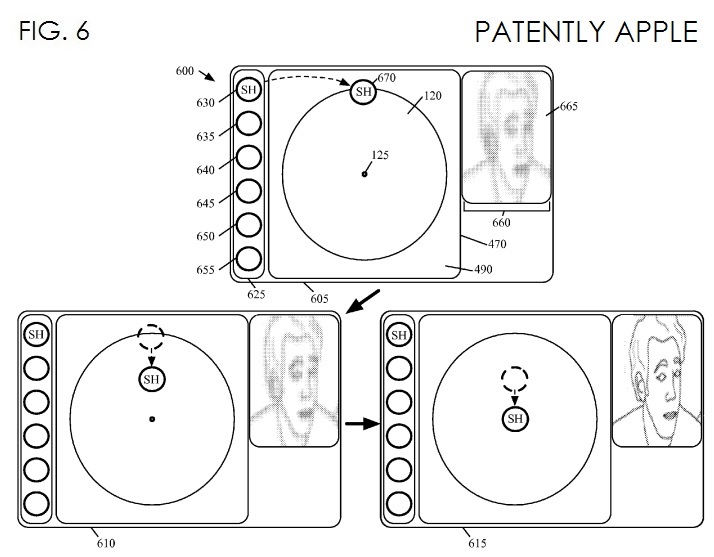 Apple credits Peter Warner, Andrew Bryant, James Arndt, Olivier Fedkiw and Ryan Gallagher as the inventors of this granted patent 8,468,465 which was originally filed in Q3 2010. 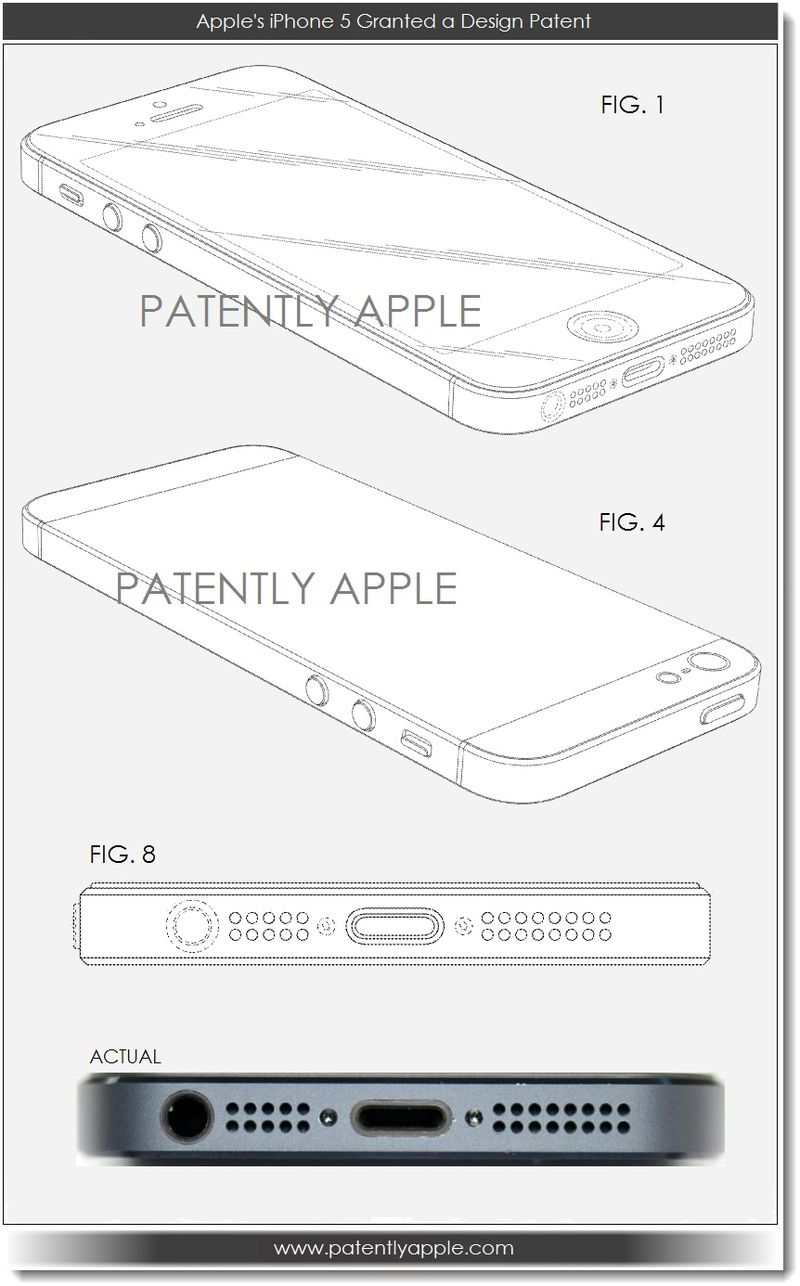 As noted below, Apple was also granted design wins covering their new Lightning connector that was first introduced with the iPhone 5 (D684,539) and the Cinema Display (D684,572). Other designs covered an adapter (D684,538), the seam between the MacBook Pro's top and bottom sections (D684,570). 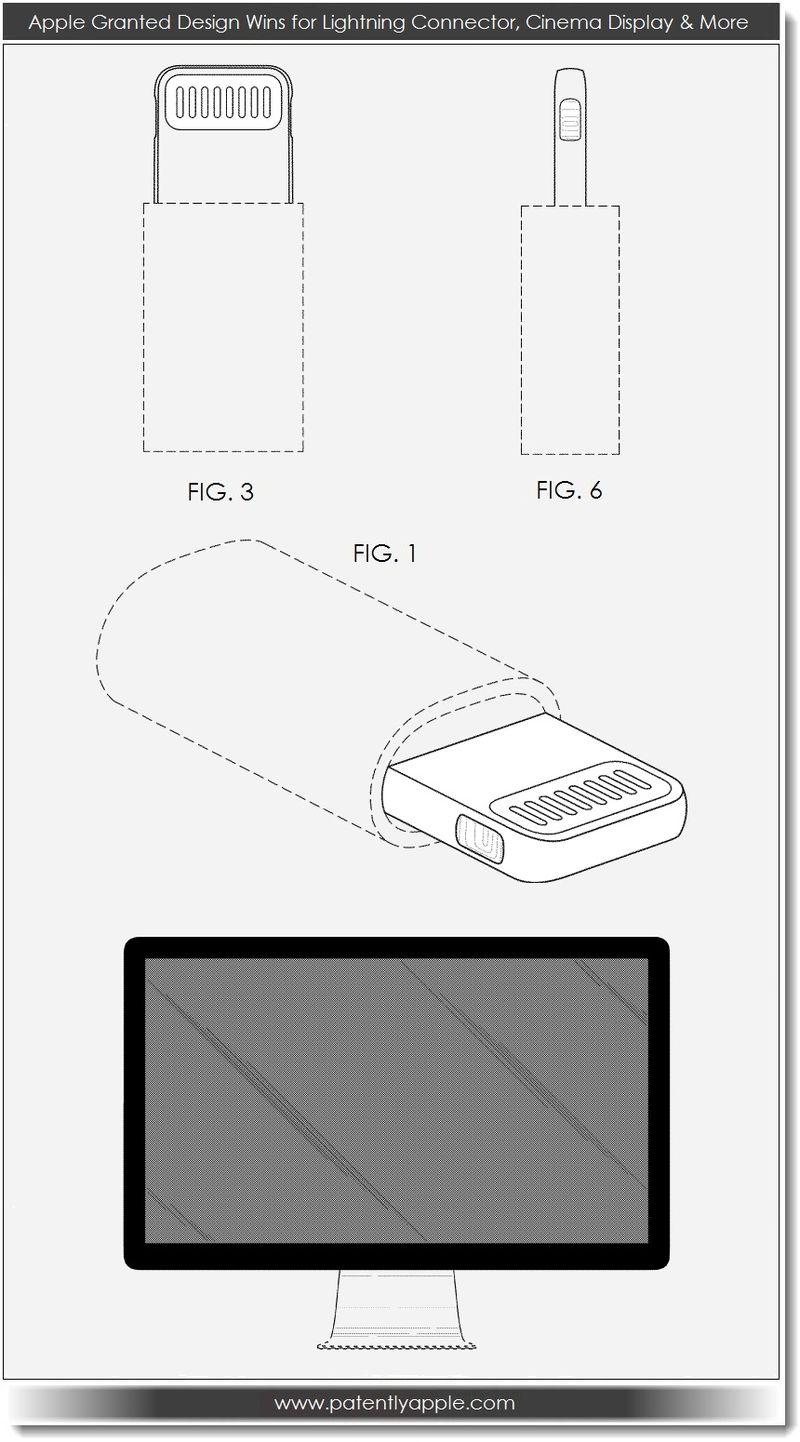 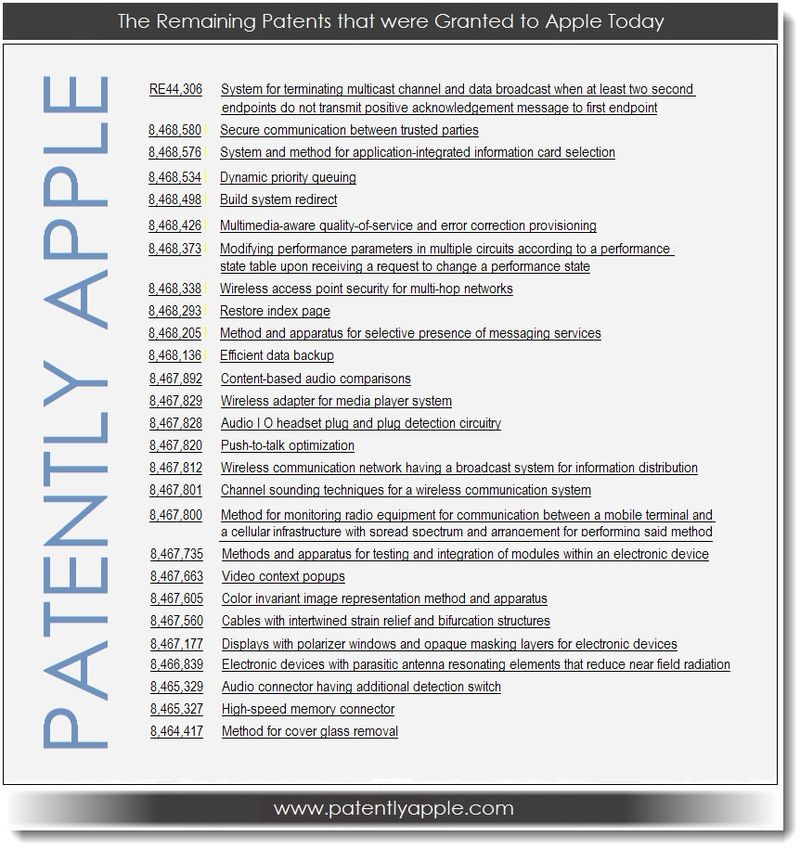 For those of you who may have missed the news, The US Patent Office announced last Friday that Key Apple Patent(s) against Samsung were found to be valid, reversing their initial decision. The reversal once again demonstrates that patents matter and that the patent system still works to protect intellectual property.