The US Patent and Trademark Office officially published a series of 37 newly granted patents for Apple Inc. today. In this particular report we primarily cover one of Apple's notable iTravel patents that is evolving into Apple's Passport application. Apple first introduced us to an exciting future iPhone application dubbed iTravel back in April 2010 which certainly shook things up in the travel industry. Today's granted patent focuses on the "travel itinerary" which will walk a traveler through every step of a flight from preflight activities at the virtual service counter to activities at the airport as well as in-flight and post-flight activities. Other notable patents that were granted to Apple today include two relating to their Maps app, another for iChat/FaceTime and lastly one relating to PCIe which will be included in Apple's radically redesigned Mac Pro this fall.

Apple has been granted a patent today relating to their iTravel invention. The patent carefully details what Apple's Passport could eventually cover over time.

This particular iTravel patent relates delves into airport, railway and bus travel activities. For example, the integrated application will be able to connect to an airline registration system to allow a user to check-in remotely (e.g., from a taxi on the way to the airport). As another example, the integrated application can provide an arrival notification of a user's arrival to a third party upon the user's arrival at a destination (e.g., when the user's airplane lands). 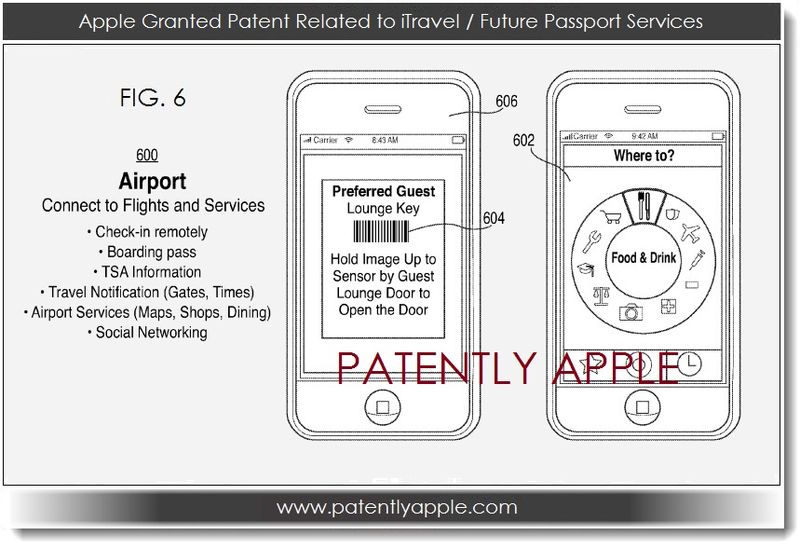 Apple credits Jeff Maranhas, Stanley Ng and Courtnee Westendorf as the inventors of this granted patent which was originally filed in Q4 2009 and published today by the US Patent and Trademark Office. To review today's granted patent claims and details, see US Number 8,463,286. You could also check out our July 2010 report that originally broke the news on this invention which has been slowly evolving into Passport. 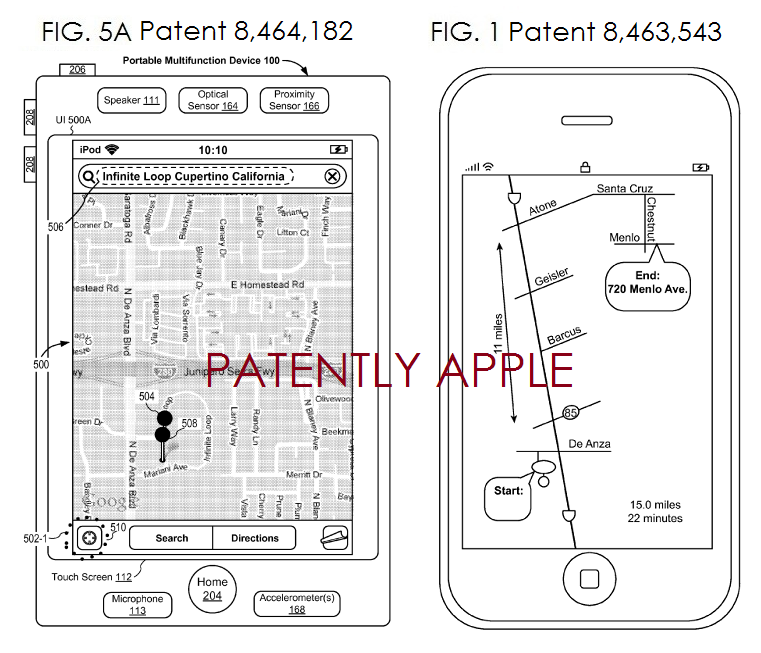 Other notable granted patents that were published today include one for iChat/FaceTime under patent 8,464,165, and another relating to PCIe under patent 8,463,881. Apple announced yesterday that their new Mac Pro systems debuting this fall will implement PCI Express or PCIe as noted below. 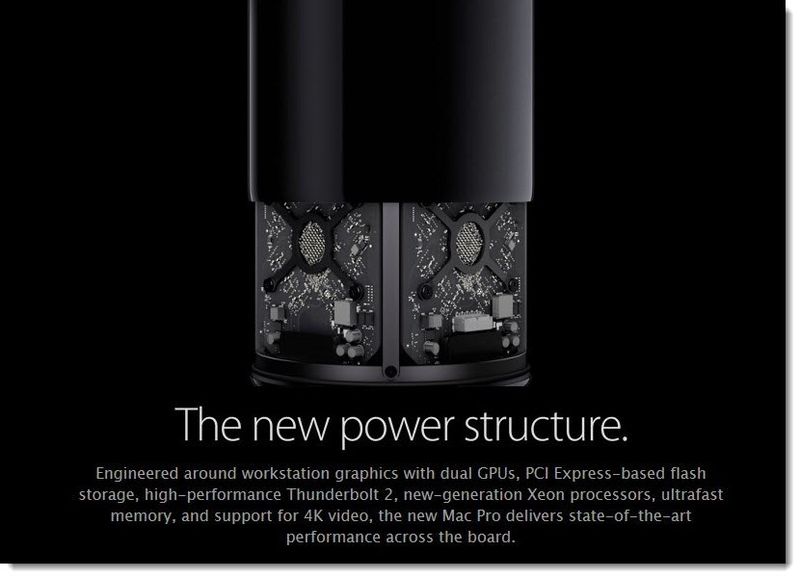 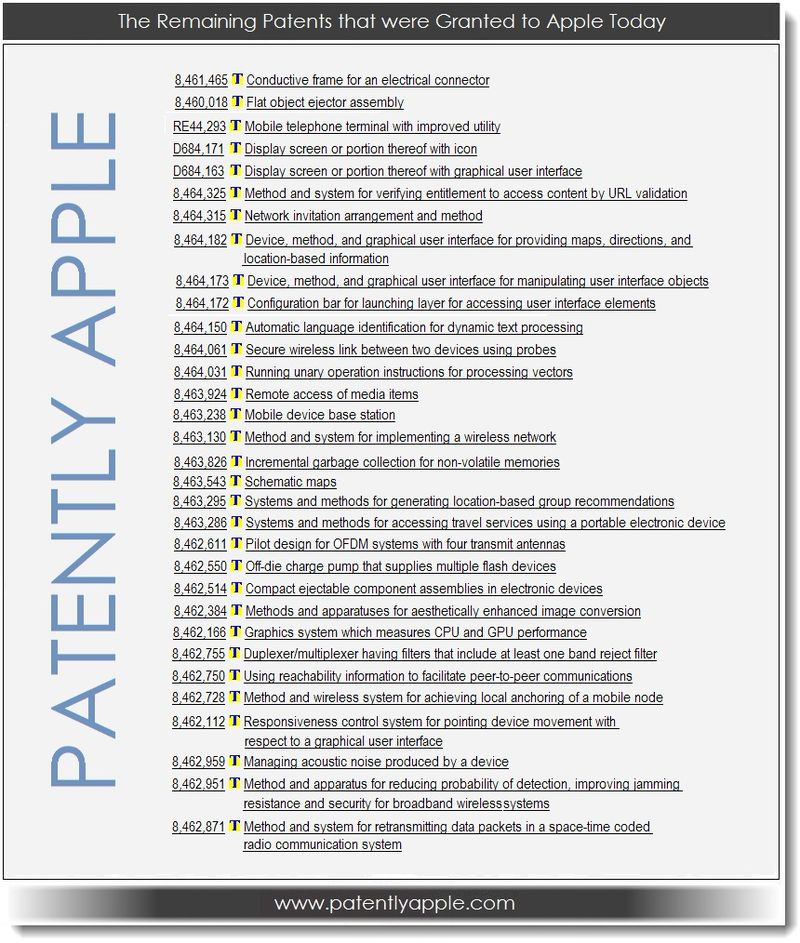