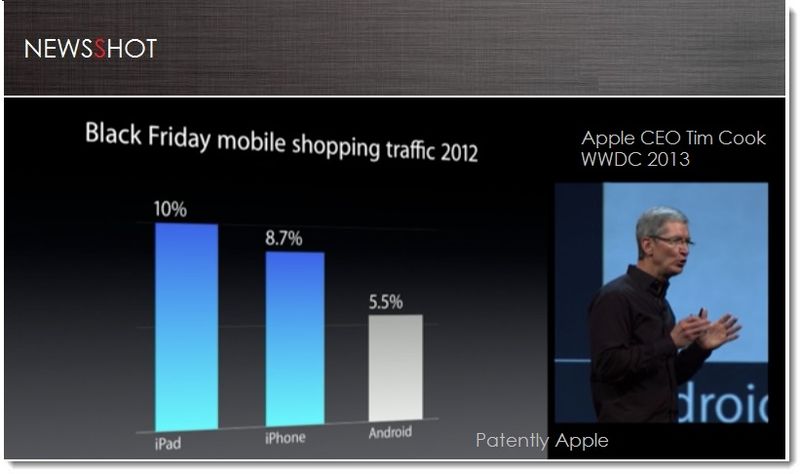 During Apple's successful World Wide Developer Conference held earlier this month in San Francisco, Apple's CEO Tim Cook pounded home statistics proving that iOS is an incredible profit generating machine for developers. To back that fact up even further, a new report published by ABI Research today projects that the mobile app market will be valued at $27 billion in 2013 and that Apple's iOS is by far the leading OS in terms of profit. The stats claimed by ABI are staggering in stark contrast to reports that Android is the number one OS. In volume, Android may very well be the leading operating system in the world – but if you're a developer, Apple's iOS is the only game in town that will deliver home the profits needed to get ahead in this business. The statistical game of "Volume" is nothing more than a marketing shell game if it can't make developers money.


ABI's senior analyst Josh Flood stated in his report that "iOS continues to lead the way, and the OS is projected to generate over two-thirds of the revenues for smartphone and tablet apps in 2013."

Flood added that "Although Google's Android OS recently surpassed Apple in terms of total app numbers, iOS users continue to prove they're more willing to depart with their cash. The revenue gap between the two leading operating systems looks unlikely to close over the next 18 months."

The iPad has been number one in web traffic all year and in a new report out today shows that there's no slow down on that front. The stats are showing that Apple fans use more apps and use the net more than any other platform by a country mile.

At the end of the day, it's pretty clear at the moment that all of this drivel coming from the Android community press and embarrassingly so from those on Wall Street about Apple being toast and whistling in the graveyard is just a lot of static. The stats from reputable research houses regarding web traffic and app profits prove that most are paying too much attention to market noise rather than profits and trends. In the real world, Apple is still king. 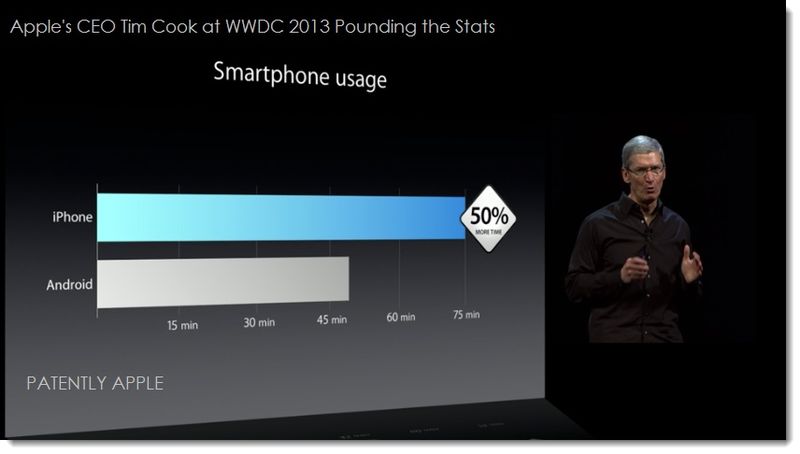 Yes, Apple is king and Apple's share price and P/E ratio continue to fall ever deeper into the depths of shareholder despair. It would be nice if Apple's profits ever meant anything to Wall Street.