Rumor: Apple working on a Larger iPad for Education Market

According to Korea's ETNews, Apple is working on a new 12.9" iPad for some time in 2014. The new iPad, referred to as the iPad Maxi in the report, is supposedly being aimed at the educational market which requires a specific electronic textbook format.


Furthermore, the report states that Apple could also use this iPad display size to better compete with the new upcoming Ultrabooks that act as hybrid notebook-tablets. For instance, HP will be introducing a 13.3 Ultrabook with a detachable display/tablet in August.

While the new Korean report definitely falls into the rumor category, there's a twinge of interest here considering that it was recently revealed that Apple filed for a patent relating to a new hybrid notebook-tablet design. The larger iPad display would be ideal for delivering such a hybrid design. 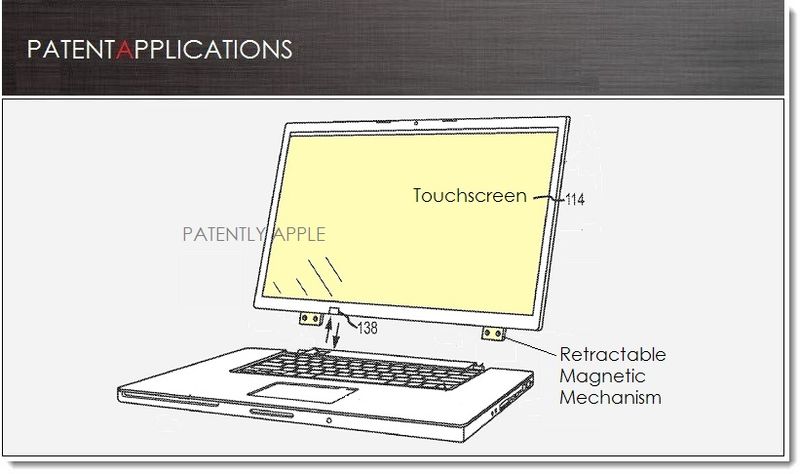 Seems like an interesting idea, just hope it's not called what it is referred to here!