Mainland China's Central News Agency reports today that Hon Hai Precision Industry Co., the world's largest contract electronics maker of products such as Apple's iPhone and iPad, reported more than a 12 percent monthly increase in sales for April, citing strong demand for consumer electronics products. Hon Hai currently holds about a 70 percent stake in Foxconn which experienced a pickup in iPhone shipments in April from the first three months of the year


Investors are anticipating that Apple, which accounts for about 40 percent of the Taiwanese firm's total sales, will unveil its next generation iPhone and iPad in the second half of this year, which will boost the contract maker's shipments. 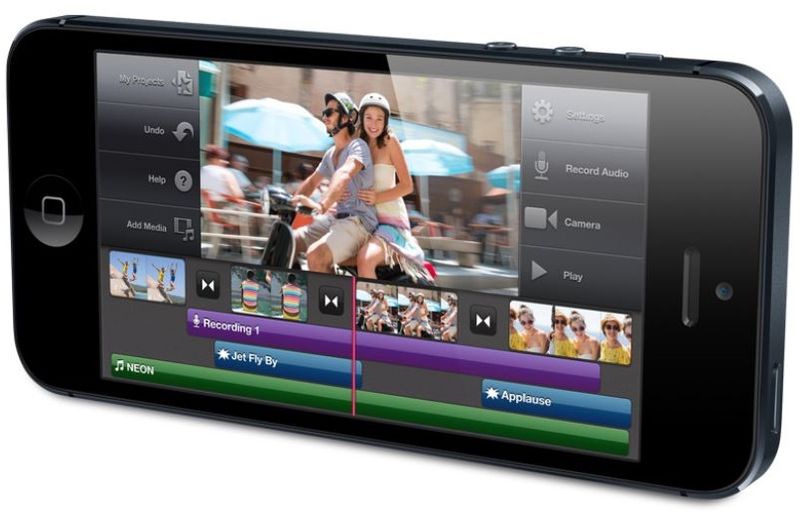 To move away their dependence on Apple for growth, the report concludes that Hon Hai is expected to begin manufacturing smartphones for Apple's rivals Motorola, Sharp, Sony and Huawei.

yeah.. you are right. a 60 billion share buy back. pff what's that? that's just small change to you huh?

If Apple has any magic left at all, I sure hope they pull something special out of their hat this fall. As it is, this summer is going to be awful bleak for Apple shareholders apart from increased dividends. It find it absolutely amazing a company like Apple with wealth beyond what most companies could even dream of, has lost momentum so quickly to Samsung.

Samsung just keeps coming out with product after product, nonstop while Apple takes six months to gear up for one product.

They're two radically different companies with completely different sales philosophies. The only problem is that Wall Street doesn't like Apple's way at all.