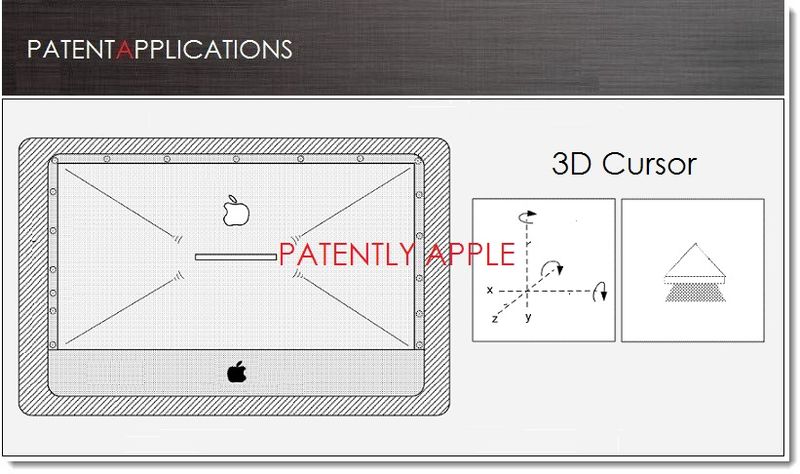 On May 30, 2013, the US Patent & Trademark Office published a patent application from Apple that reveals a new manufacturing process relating to precision display setting on devices like an iMac, iPhone, iPod or Television. For those of you who happen to love industrial design and its associated processes as much as Apple's Jony Ive does, you'll appreciate Apple's latest invention. The second invention that we briefly touch on in our report relates to Apple's work on a 3D cursor. Considering that Tim Cook stated that a new Mac Pro would be coming to market later this year, perhaps we'll see this new feature pop up. Then again, don't count on logic being a guide for the timing of any Apple invention.

Sophisticated computers, terminals, televisions, and other devices that utilize display screens are developing at a rapid rate. In such competitive markets with many brands and providers, there is an ever-present demand for improved and/or distinguished appearances, functionalities, and aesthetics in the newest computers and other similar devices. One area that continually receives great attention for improved and distinguished appearances in such devices involves visual outputs, which can include display screens, lights and other variable visual indicators. As consumer products grow more complex with greater capabilities, and with so many providers and competing products to choose from, however, it becomes increasingly difficult to provide products having display screens that are distinguished and eye-catching, yet uncluttered and aesthetically pleasing.

While many designs and techniques used to present a display screen have generally worked well in the past, there is always a desire to improve on the accuracy of the assembly thereof, such that improved functionality and/or appearance is provided. 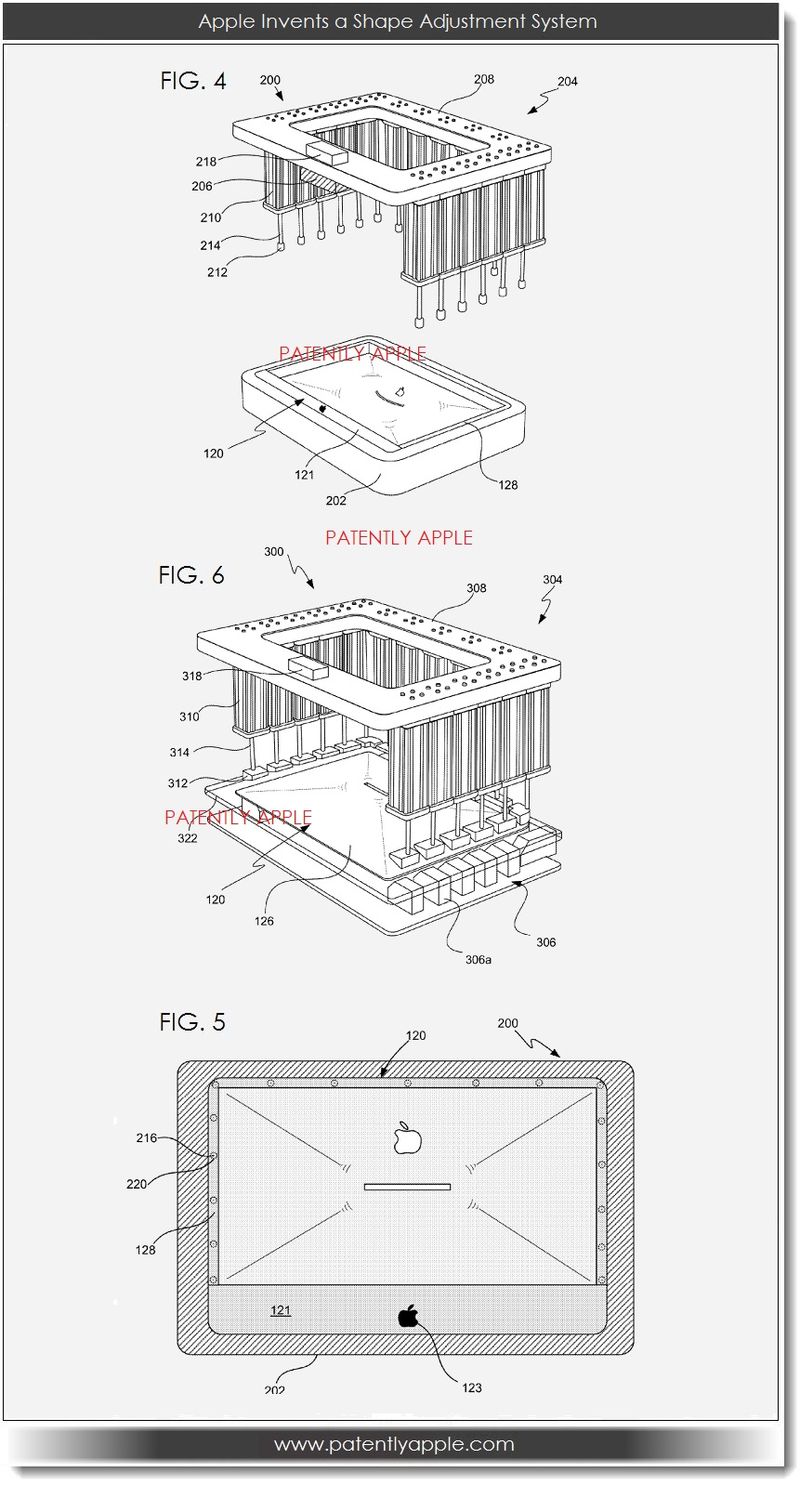 Although Apple's patent figures are restricted to the iMac, it should be noted that Apple's new shape adjustment system will apply to other types of displays. Apple specifically lists the following: "a television, terminal, monitor or integrated computing device, among other possibilities that have display screens. Other possibilities that may utilize such an interface system can include various handheld media devices, such as the iPod and iPhone." 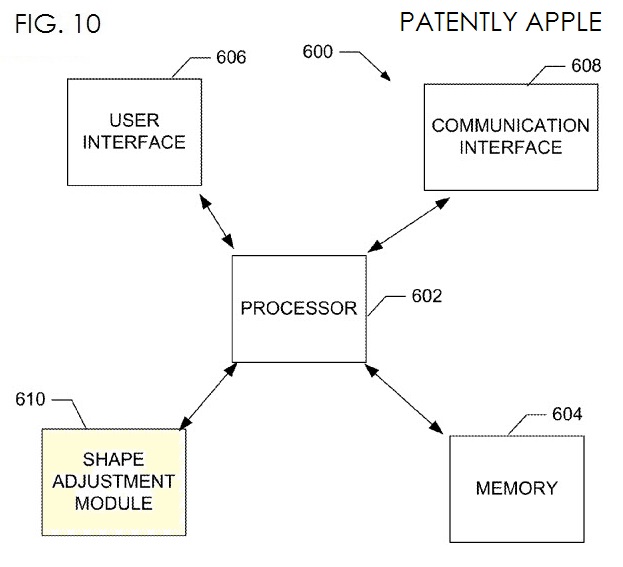 Another patent that was published today by USPTO worth noting this morning, is one titled "Using a Three-Dimensional Model to Render a Cursor." 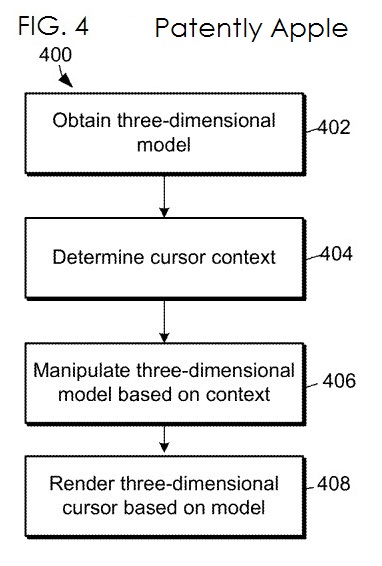 It should be noted that the US Patent and Trademark Office did in fact publish a series of older continuation patents today dating back to between 2009 and 2011. The continuation patents listed below are specifically referenced as such under the section titled "Cross-Reference to Related Applications." Generally speaking, this type of patent application contains modifications that Apple's legal team have made to the original patent claims in an effort to have the US Patent Office finally approve their invention.

6. 2009 Patent 20130138973 System and Method for Data Obfuscation based on Discrete Logarithm Properties