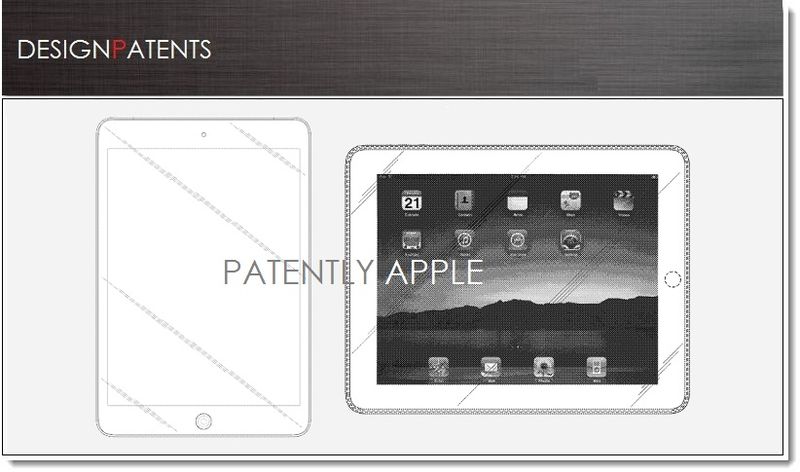 The US Patent and Trademark Office officially published a series of four newly granted design patents for Apple Inc. today. Three out of the four designs cover the iPad. More specifically, two of the iPad designs cover Apple's new iPad mini which was only introduced on October 23, 2012. So it's great to see that USPTO is getting faster at granting designs as they're still relevant. The other designs cover Apple's virtual keyboard on an iPad and a particular iOS user interface. Two of the iPad related designs credited Apple's Co-Founder and late CEO Steve Jobs. 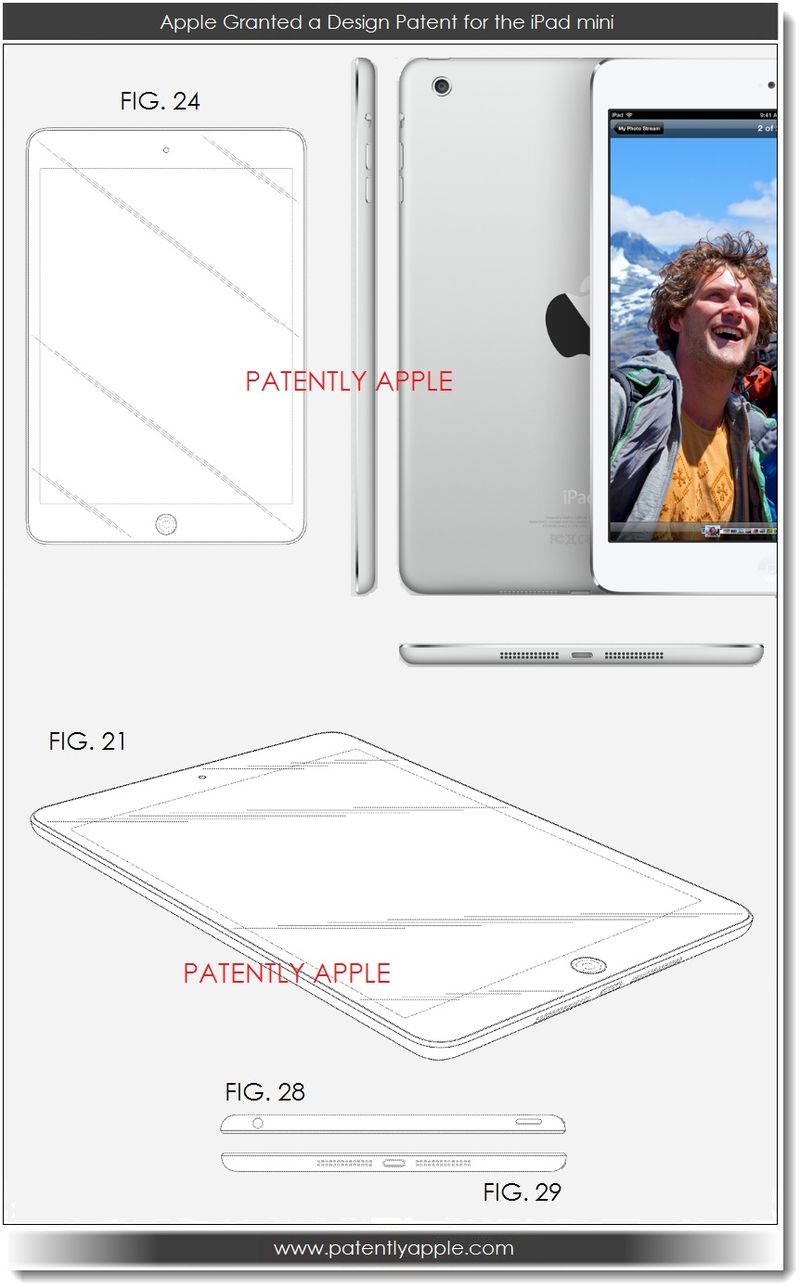 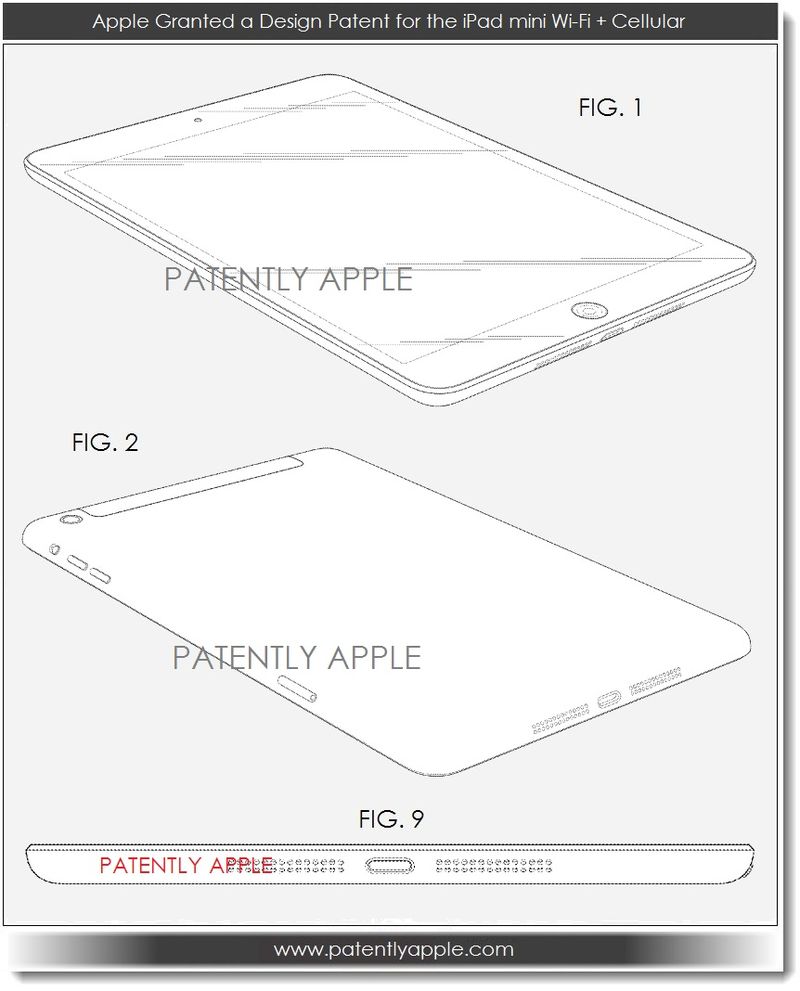 Apple Granted a Design Patent for iPad with iOS 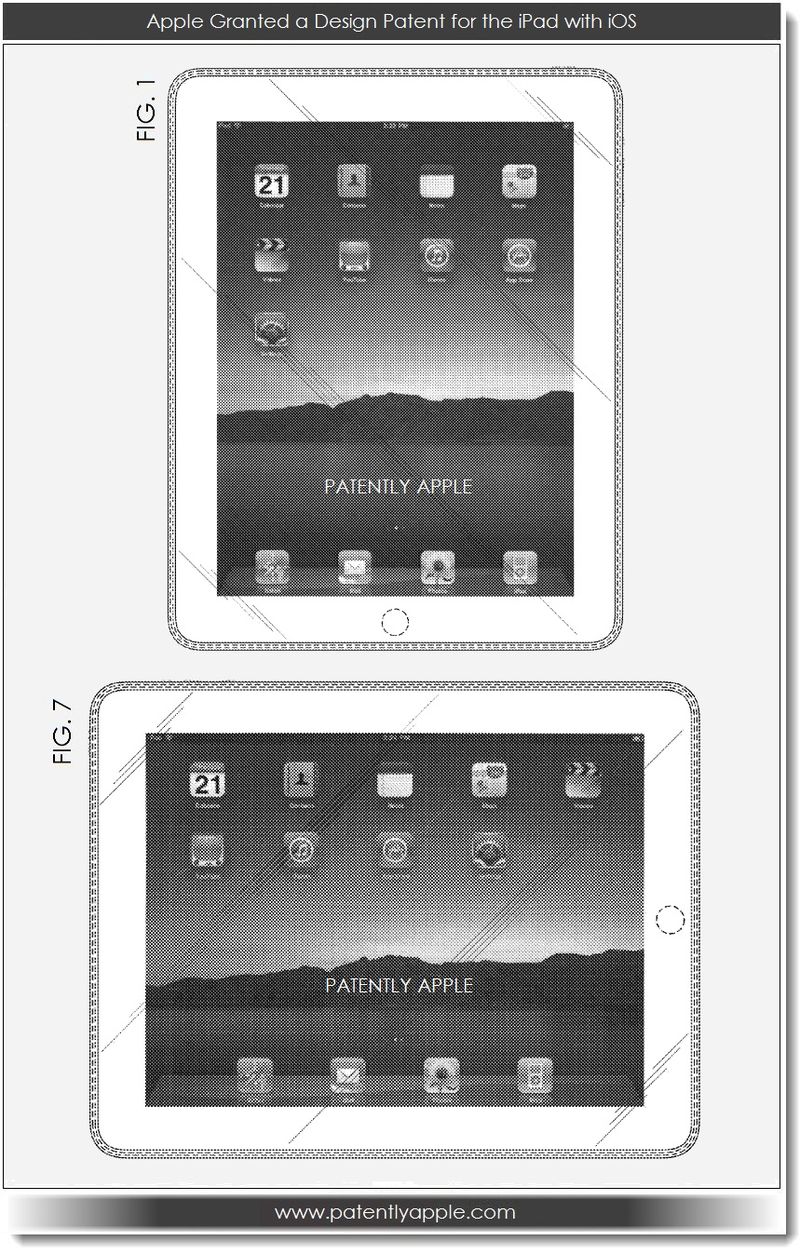 Apple Granted a Design Patent for Virtual Keyboards on the iPad 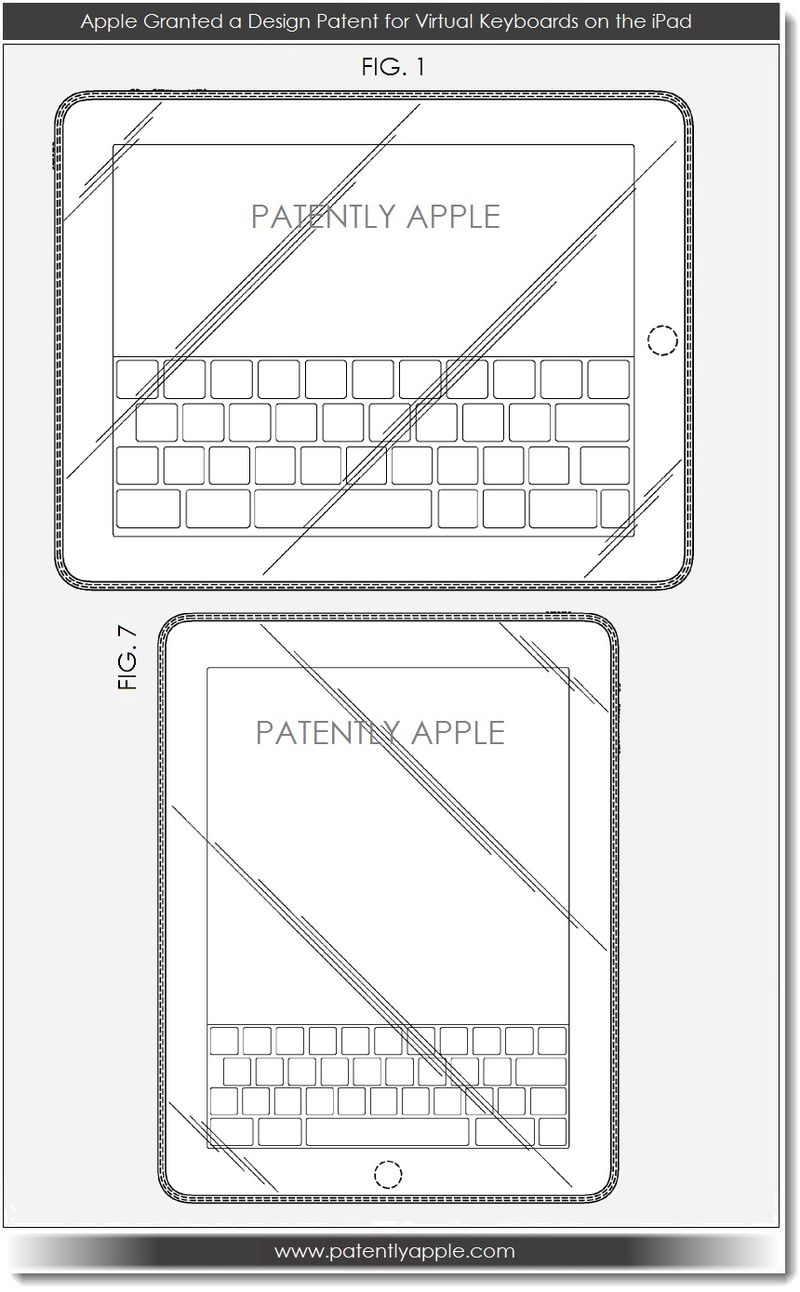 Apple Granted a Design Patent for the iOS Settings UI 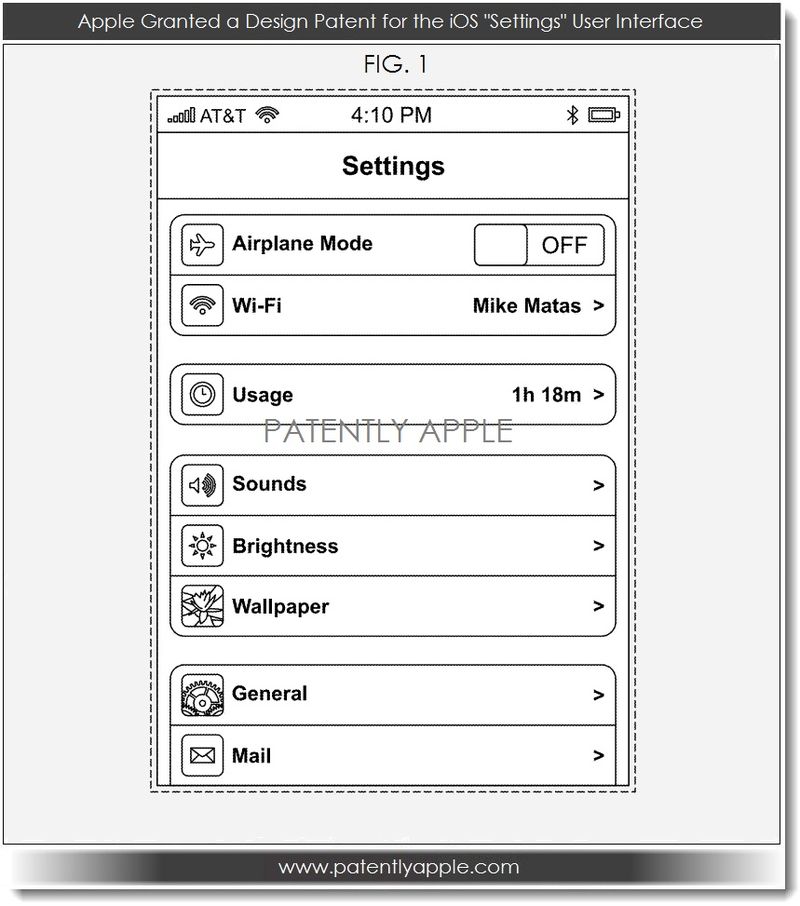 It should be noted that Apple's Late Co-Founder and CEO Steve Jobs is acknowledged as one of the designers/inventors on the iPad with iOS and iPad with Virtual Keyboard design patents.