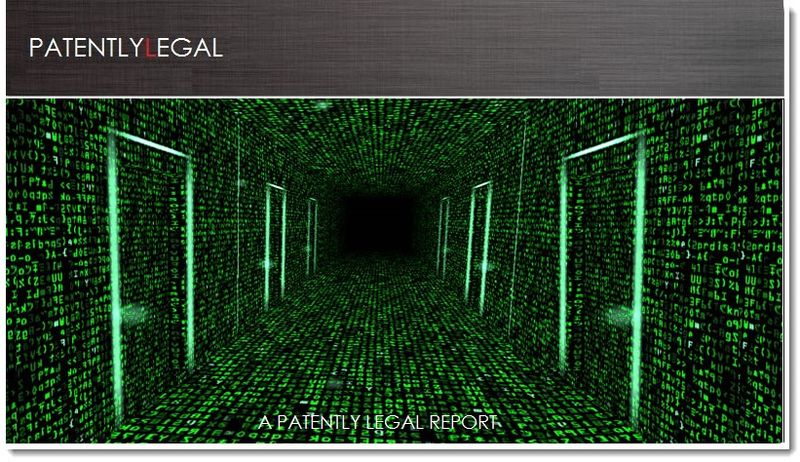 Apple informed the court last week that it intended to amend its infringement contentions in the second California patent litigation with Samsung to target the latest Galaxy S4. Yesterday, Apple followed through on their intentions and filed its motion against Samsung Electronics (Korea), Samsung Electronics (America) and Samsung Telecommunications America with the court in San Jose California. Apple's motion lists a series of specific patents allegedly infringed by Samsung's S4 as well as two patents allegedly infringed by Google's software known as "Google Now." Apple's document makes mention that they scoured through Samsung's source code and found "proof of infringement."


Getting to the heart of the matter, Apple's court document states that "Since the Court entered Apple's last amendment of its Disclosure of Asserted Claims & Infringement Contentions ("Infringement Contentions") on January 16, 2013, (1) Samsung released a new phone – the Galaxy S4, (2) Samsung and third-party Google produced volumes of confidential source code, (3) Samsung served interrogatory answers that matched source code to accused products, and (4) the Federal Circuit issued its mandate that altered this Court's preliminary injunction claim construction covering two of Apple's asserted patents – U.S. Patents 8,086,604 ("the '604 patent") and 6,847,959,"("the '959 patent") which are both titled "Universal interface for retrieval of information in a computer system"

As such, Apple moves for leave to amend its Infringement Contentions to include the Galaxy S4, add citations to confidential source code to the previously served claim charts, and to conform its contentions to the Federal Circuit's claim construction. Good cause exists for these amendments; Apple has acted diligently in its investigation, and Samsung suffers no prejudice by the requested amendments.

On page 9 of Apple's latest filing with the court they state that "Based on its source code analysis, Apple has been able to consolidate its previously produced charts to reflect the significant overlap in relevant functionality across Samsung's accused products. The consolidated charts demonstrate that, as indicated from publicly available versions of the accused source code, the proof of infringement related to the accused functionalities overlaps substantially across operating systems and carriers. Thus, the consolidated charts reduce the overall volume of contentions without altering their substance.

Apple complains in their filing that "Apple's review of Samsung's source code was continually hampered by both technical issues caused by Samsung and by its failure to make relevant source code available."

For some clarity of Apple's latest filing, FOSS Patents points out that the context of Samsung's infringement in one instance relates to Siri. Specifically, the software known as "Google Now" and Google's voice activated search assistant, have allegedly infringed on Apple's noted patents.

In their conclusion Apple respectfully requests the court to grant their Motion for Leave to amend its Disclosure of Asserted Claims & Infringement Contentions. To review the entire formal filing, see the document provided below.

Patently Apple presents only a brief summary of certain legal cases/ lawsuits which are part of the public record for journalistic purposes. Readers are cautioned that Patently Apple does not offer a legal opinion on the merit of the case and strictly presents the allegations made in said legal cases / lawsuits. A lawyer should be consulted for any further details or analysis. About Comments: Patently Apple reserves the right to post, dismiss or edit comments. On most legal cases, comments will be closed.