A new milestone for Apple was reported on today. Apple has made its first foray into the top 10 of the Fortune 500 list, replacing Silicon Valley's previous top-10 tech entry, Hewlett-Packard, which fell steeply while recording the biggest loss of any company to make the list in 2013.


"Apple is bigger than ever ... but it's a high-pressure job, being king of the hill," Fortune proclaimed in its write-up of the company, reiterating Apple's inability to wow observers with new advances of late and CEO Tim Cook's need to apologize to customers for its widely derided Maps app and Chinese warranty and repair rules. 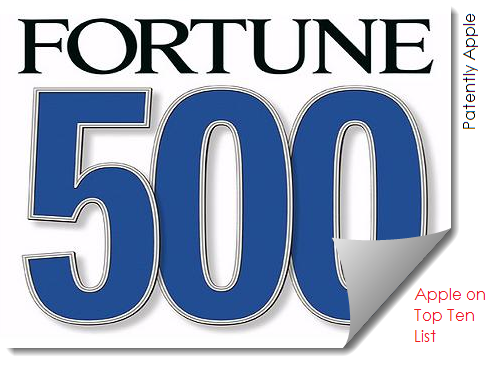 Oil companies dominated the top five, taking three of the top five spots, but Exxon Mobil lost the No. 1 ranking to Wal-Mart to place second; Phillips 66 is No. 4. Warren Buffett's Berkshire Hathaway ranked No. 5, outpacing Apple by $6 billion with $162.5 billion in revenue.