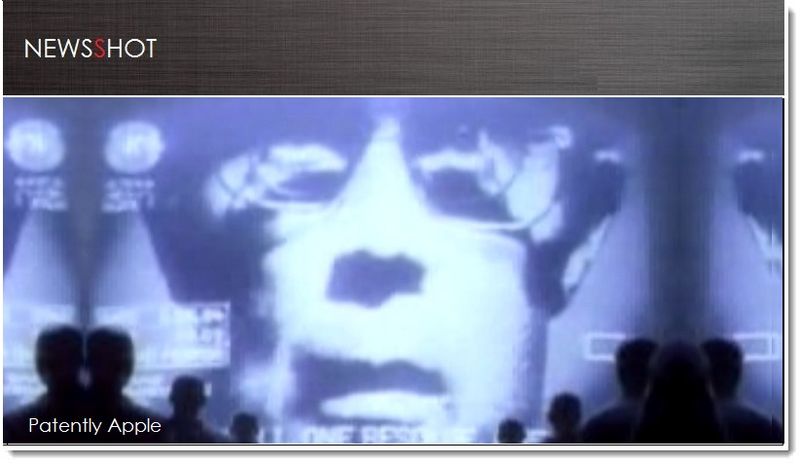 Businessweek thinks that Apple could be up to something mindboggling based on the fact that John Morrell is working at Apple. John Morrell left his post at Yale University last year and decamped to Apple, some members of the robotics community were perplexed. Morrell is a well-known robotics whiz and one of the leading engineers behind the Segway, had been tapped as director for Yale's newly opening Center for Engineering Innovation & Design.


This center marked a play by Yale to reinvigorate its engineering and applied sciences efforts. Morrell had been overseeing research around how robots climb stairs and open doors, and how humans generally interact with machines. And then—poof—the superstar director bailed on the project and is now at Apple.

Businessweek notes that Morrell has been reunited with much of the original Segway team, including Doug Field, Segway's former chief technology officer who is now Apple's vice president for product design. Most of these folks work on Apple's flagship devices rather than odd Segway offshoots. And Morrell works in the Mac software group, according to a person familiar with Apple's engineering teams, who asked to remain anonymous because he wasn't authorized to speak for the company.

Although I love what Businessweek is suggesting, their report never really delivers a punch worth a damn other than to say that some pretty brilliant ex-Segway engineers are now at Apple and it must mean something big. Hmm, what does Businessweek really know? On one hand their current report appears to be more of a background story to something bigger to follow. On the other hand, the report just seems to be a lot of wishful thinking. What's your take on it?

According to the UK's Telegraph, the Information Commissioner's Office, Britain's privacy regulator has stated that it would launch a formal investigation after Google did not bow to European pressure to reverse the changes.

"Google introduced its privacy policy in March last year. It was designed to grant the web giant authority to combine information from more than sixty different services, such as web search, Gmail, Android smartphones and YouTube, into a single master profile for each consumer.

By tracking behaviour and across more of the web, it aims to build more detailed profiles of individuals' interests to enable it to target advertising more accurately." The question that I have about this is: who says that Google's mega-profiling project will stop at just target marketing?

Previously, data from separate Google services was held and used separately. Google went ahead with the overhaul despite protests led by the French privacy watchdog, CNIL, on behalf of regulators across Europe, including in Britain.

Today the Information Commissioner's Office said a formal investigation would go ahead.

The campaign group Big Brother Watch, which also raised concerns about Google's privacy changes last year, welcomed the formal investigation. The group's director Nick Pickles stated that ""Google has repeatedly put profit ahead of user privacy and the way that the company ignored concerns from regulators around the world when it changed its privacy policy showed just how little regard it has for the law."

I think that Apple work on bringing the manufacturing back to US by making an assembly robots. That would make more sense why those guys get hired

Robotics at Apple isn't for consumers.