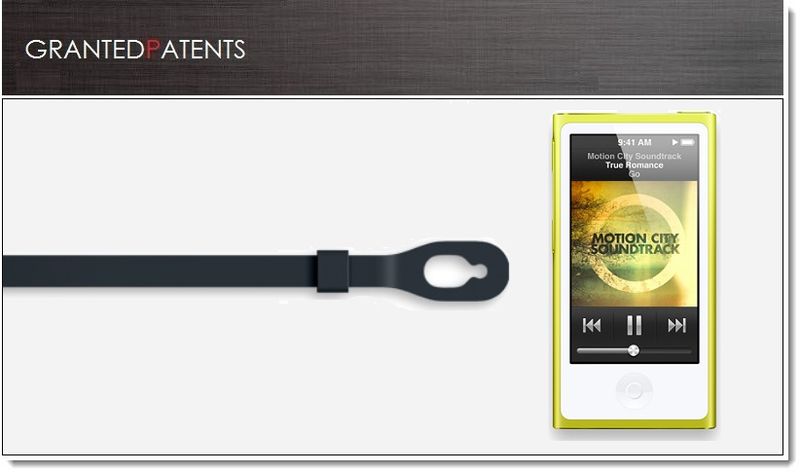 The US Patent and Trademark Office officially published a series of four design patents for Apple today covering their iPod nano (seventh generation), the iPod Touch (fifth generation), their new EarPods and iPod nano Lanyard called "The Loop." While it's rare to see design patents get fast tracked as these have today, it's a trend that should continue being that we're in an era of quick design turnovers. 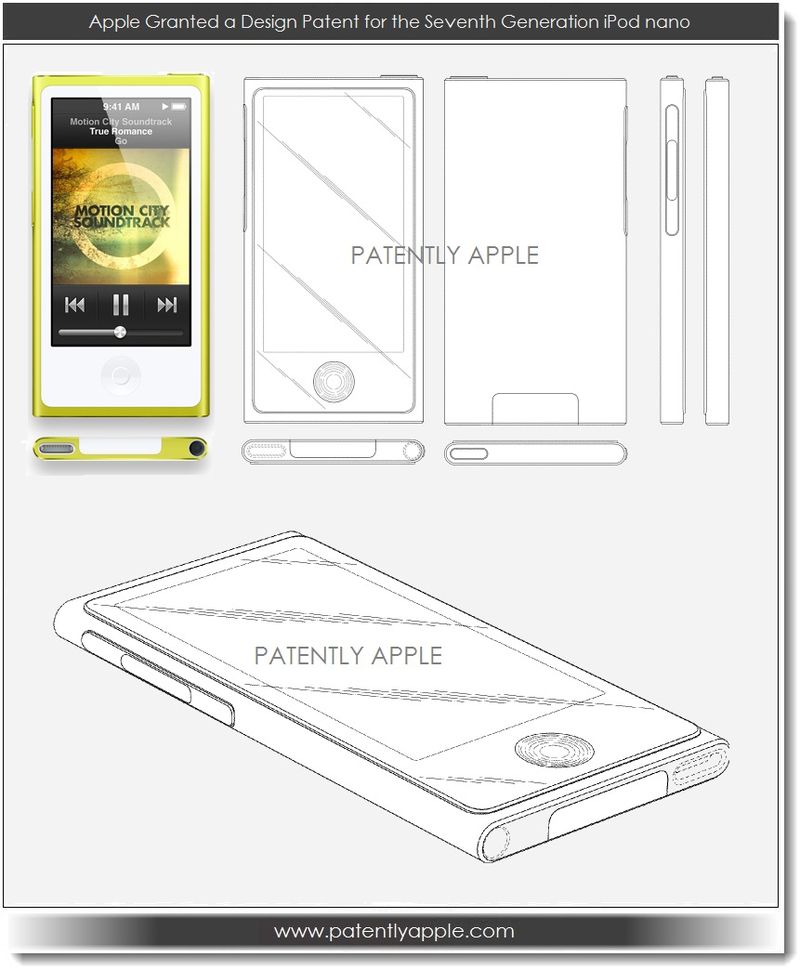 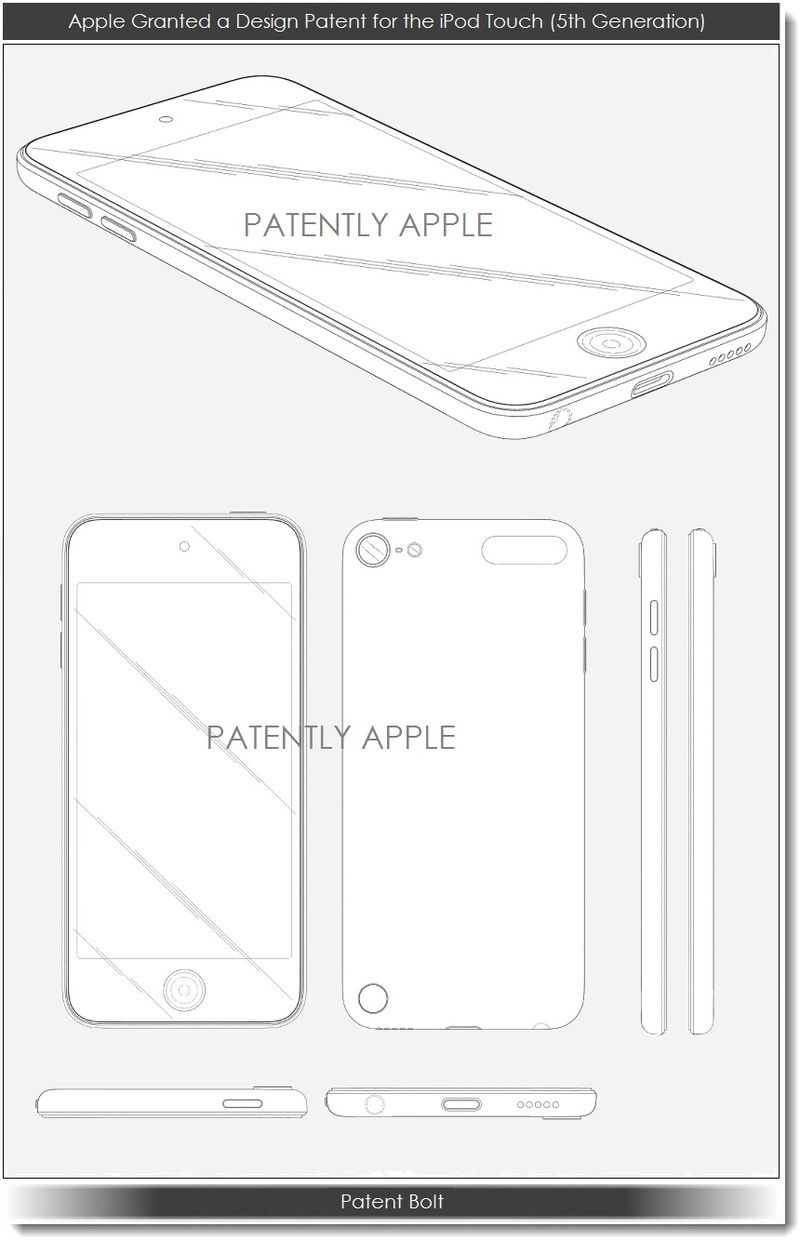 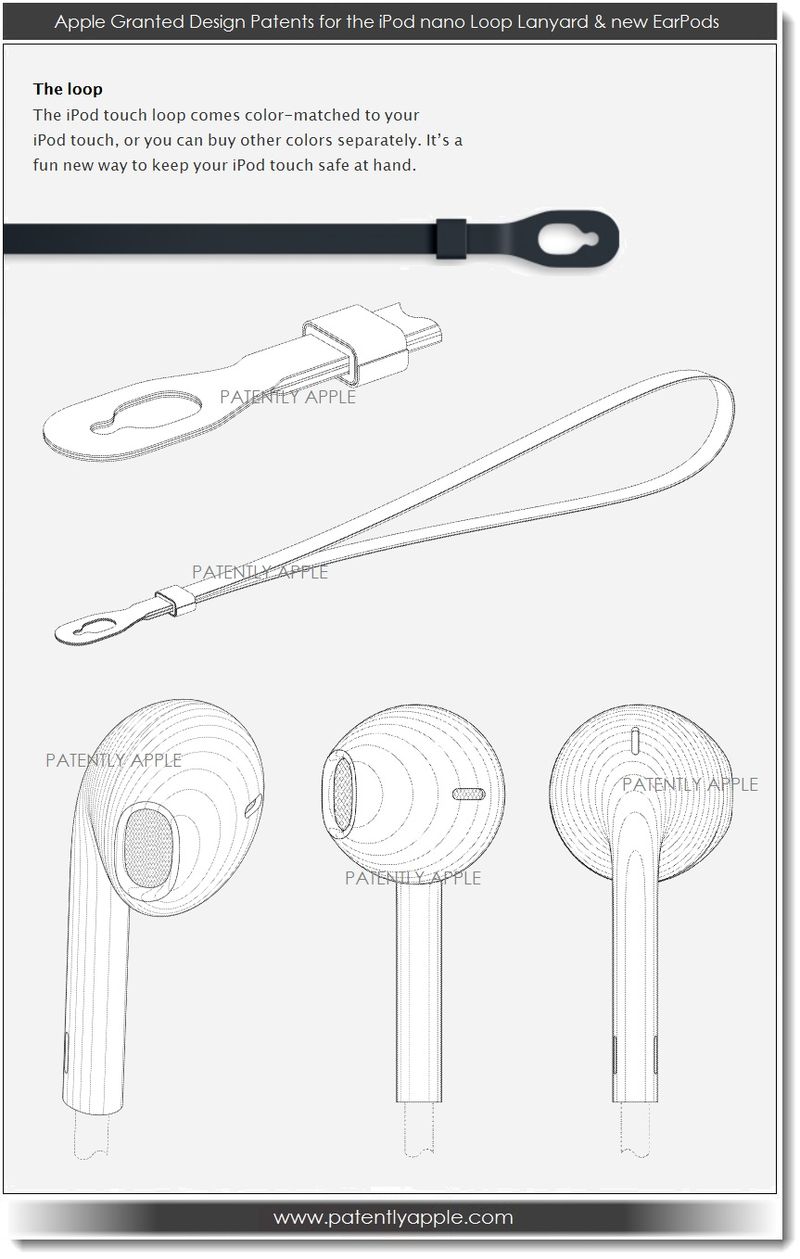 I mean the look itself looks similar, not the size. But Lumia has a black face, while nano has white

The new iPod nano is so tiny that there's no comparison to the Nokia lumia.

Nano looks a lot like Lumia or Lumia looks like Nano. I don't know which came first.