Apple Board Member Points to Apple's Next Frontier: Wearable Computers 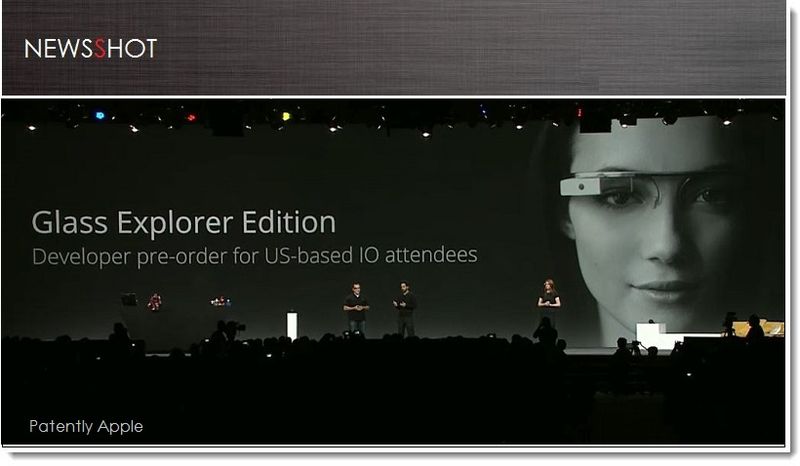 Apple's board member Bill Campbell, who was close to the late Steve Jobs, has a reputation of being a chief executive whisperer. Speaking at a recent internet event he generally revealed that Apple is looking to wearable computers as the next frontier.


Noting that he was not at liberty to give away specific details on future Apple gizmos, Campbell did tell the audience to expect to see "a lot of things going on with the application of technology to really intimate things." He pointed to Google Glass as one such intimate object. "It's a phenomenal breakthrough," he said. "When you start to think about glasses or watches, they become as intimate as the cell phone was."

The timing of Campbell's comments about future wearable computers such as watches is seen as strategically important due to the fact that the revelation of an advanced wearable computer doubling as an iWatch surfaced recently in a Q1 patent filing by Apple.  It's been estimated by ABI that wearable computers could reach 485 million annual units by 2018.

Apple first illustrated a future iWatch in context with working intimately with smart skis back in 2009 as illustrated below.

On the whole, Campbell advised that product managers should not just be barking down commands about what features a new product should and shouldn't have. They should work in close concert with the engineers and act more or less as editors, guiding features along the way. He pointed to Jobs and Jack Dorsey, a co-founder of Twitter and CEO of Square, as two of the top such editors of their day.