In the Real World, Apple's iPhone and iPad are Still King 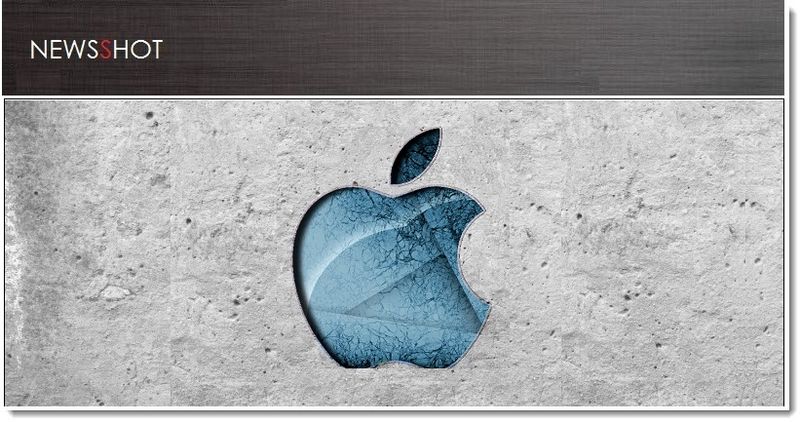 In the real world, Apple's iPhone and iPad are still king in their respective categories. Nothing has changed except for the press's view of the world. The established press has created this grand consumer mirage that's a true disservice to the overall market. The press is mentally stuck in using a "volume" of cell phones metric as a measurement of technology leadership. They use Samsung's entire fleet of junky phones regardless of their technology worthiness and compare them to Apple's two technologically advanced iPhones, namely the iPhone 4S and 5 models. Seriously, these mainstream writers have decided to dumb down reality to support this mirage that they've created.


The only statistics that are meaningful are those that compare flagship products to flagship products where the real technology exists. There's nothing to a dumbed down cell phone sold in a third world country making $5/phone. These volume metrics are for fools. In the real world, where technology is actually being used, Apple is still king, hands down. It may not be forever, but for today, Apple's flagship products compared to Samsung's, still rule the day.

In Q4, the iPhone 5 was the world's bestselling smartphone. ABI predicts that iOS will capture 75% of mobile apps in 2013. That's because in the real world, real professionals are choosing apps that matter. In the real world, these apps are mainly sold to savvier smartphone users that rule the web. As for travelling professionals, Apple annihilated the competition with 84% of those using smart devices on airlines use an iOS based device (iPhone and iPad). This is how you measure true leadership, not in how many talking stones you sell to people who don't know an app from a hole in the wall. And yet the mainstream press still thinks that by selling you this misguided mirage that Samsung is somehow the "technology leader," that it'll somehow magically turn their race horse into a real winner. Yet the more that the mainstream press keeps banging on this idiot drum, the crazier they're looking to anyone with a twig for brains.

When comparing the iPad to the Galaxy Tab sales figures, can it be any funnier? But no, the press believes that if their version of the truth is said often and loud enough that it will convert the masses away from Apple devices.

If anything, the shear buffoonery of last night's Samsung event clearly demonstrated that they just don't have what it takes to be a true leader in smartphones yet. Funnier is the fact that the Korean press still thinks that the Galaxy S series phone is still king. The real question is: when was the Galaxy S3 ever crowned the king of smartphones? Only in the press, only in the grand mirage, only in the bubble that they've created for themselves.

Until the statistics demonstrably show that the Galaxy beats the iPhone hands down, what the mainstream press is generally saying about smartphone leadership today is meaningless; it's just their lips flapping in the wind.

In respect to smartphone design, the new HTC One with its cool aluminum design crushed Samsung's Galaxy S4 by a long shot. So Samsung couldn't even garner a design win against their competitors.

The mainstream press could play with their funny volume statistics all they want, because in the end, Apple's iPhone and iPad are still king in the real world where savvy consumers live.

Statistically, what I've stated, Karim, is accurate even if you prefer to stick your head in the sand.

I like Samsung's leap to a 5" display myself and hope that Apple's iPhone 6 will do the same. But is that really innovation? No. Just good marketing.

You did however make me laugh when you stated "They [Samsung] do not have a personal vendetta for Apple." Wow, what an asinine comment. They are all over the world trying to hurt Apple in the courts and were even found guilty for abusing their FRAND patents. The Japanese recently found them guilty.

I get that you like a phone that doesn't lock you in. That's a preference that has nothing to do with this article. You either like the iPhone or you don't, but it's not an issue covered in our report. You're mixing things up.

The Galaxy S4 just came out and so of course their specs have been upgraded. Apple will do the same with the iPhone 6. Again, that's not what the article is talking about.

I get that you're a frustrated Samsung Singer, a fan of the Great Copy Cat. But what you're talking about doesn't address the facts in the article.

Thanks for your honest opinion. Cheers

There's a reason why the media has put emphasis on Samsung's phones lately. They do not have a personal vendetta for Apple. As far as one can see, hardware used in Samsung's latest phones outrun any of the iPhones, especially the latest S4.

Feature wise Apple may still hold a strong point, but they're a company that forces people to stay with them if they buy a lot of apps, making them not able to switch. They may have some advantages, some specific built in features, but as I said, there is in no way that Apple products are still out running the High-End galaxy range.