Home Archives Contact Us Subscribe Twitter MeWe Facebook Patently Mobile
Samsung's New OS is Butt Ugly; Google's Glass is Tempting Macites and Some Diehards Feel Bummed Out by Apple
Is it Time for an iOS Facelift and will Apple Ever License iOS? 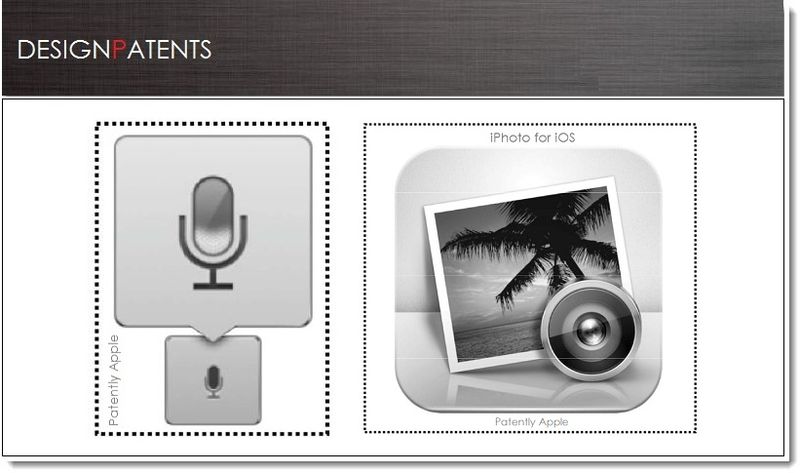 Apple was granted a whopping sixteen design wins in Hong Kong China late this afternoon. Fourteen out of the sixteen designs relate to elements found in iPhoto for iOS. The designs include high profile images such as the iPhoto icon, as noted in our cover graphic, along with "Brushes" and "Swatches" but to name a few. The remaining wins covered Siri and Apple TVs UI. All of Apple's designs were originally filed for in Hong Kong in September of 2012 and official published as granted today. Our report covers a number of Apple's supplied Jumbo graphics and more. 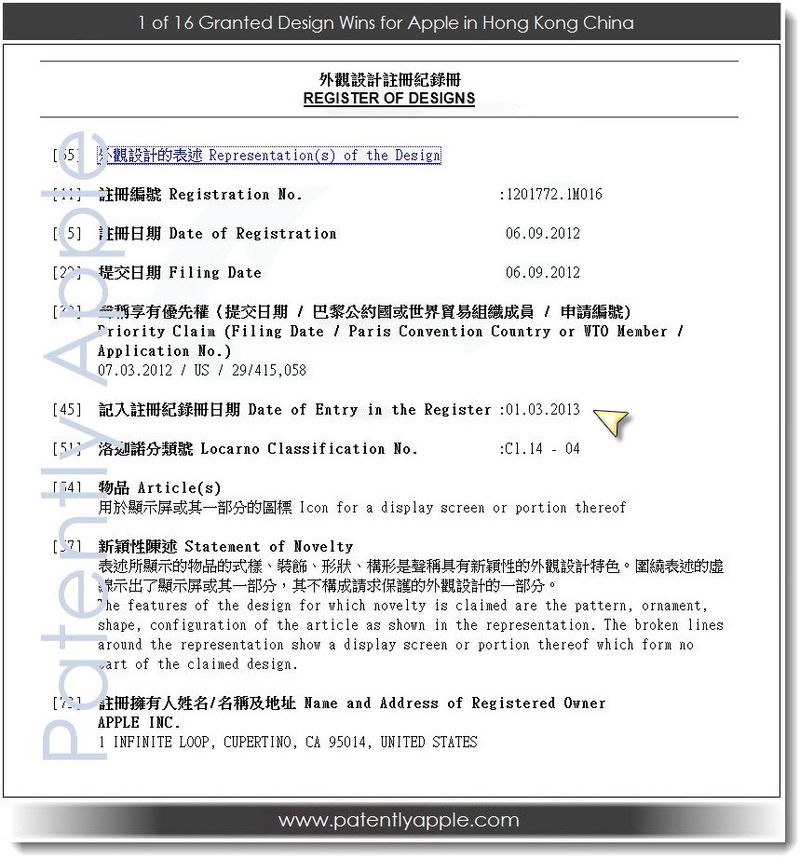 Apple's design wins were listed in the Hong Kong datatbase as a series running from numbers 1201772.1M001 - 1M016. Below are the designs that were covered. 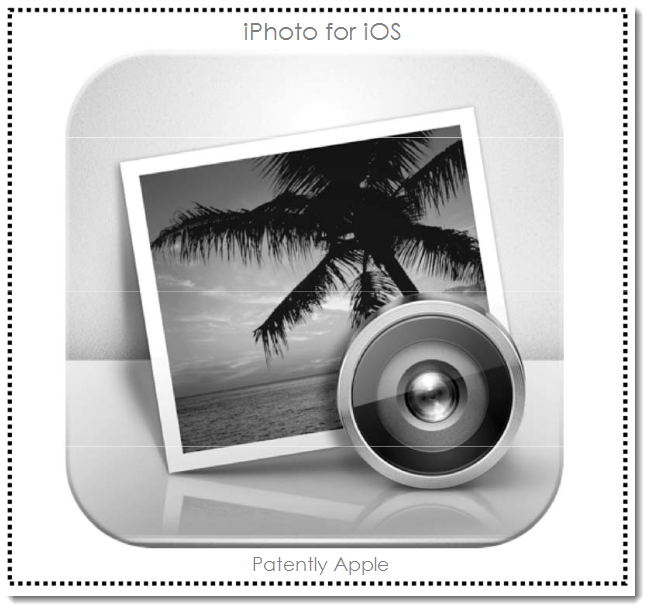 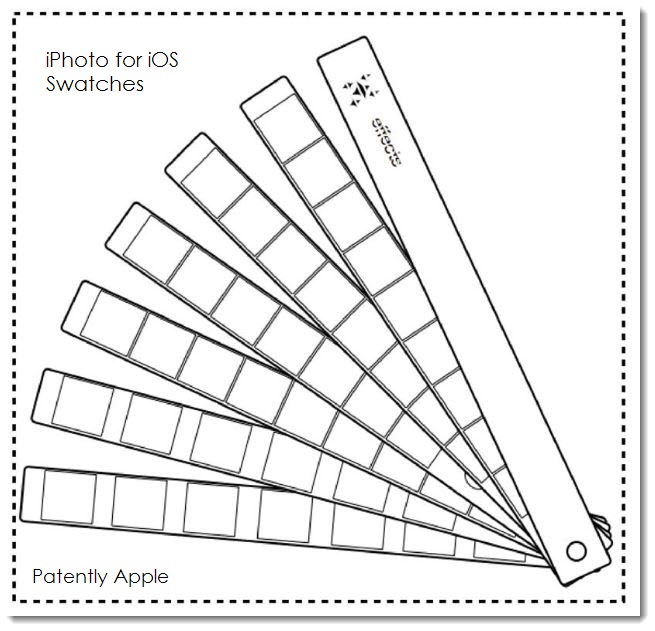 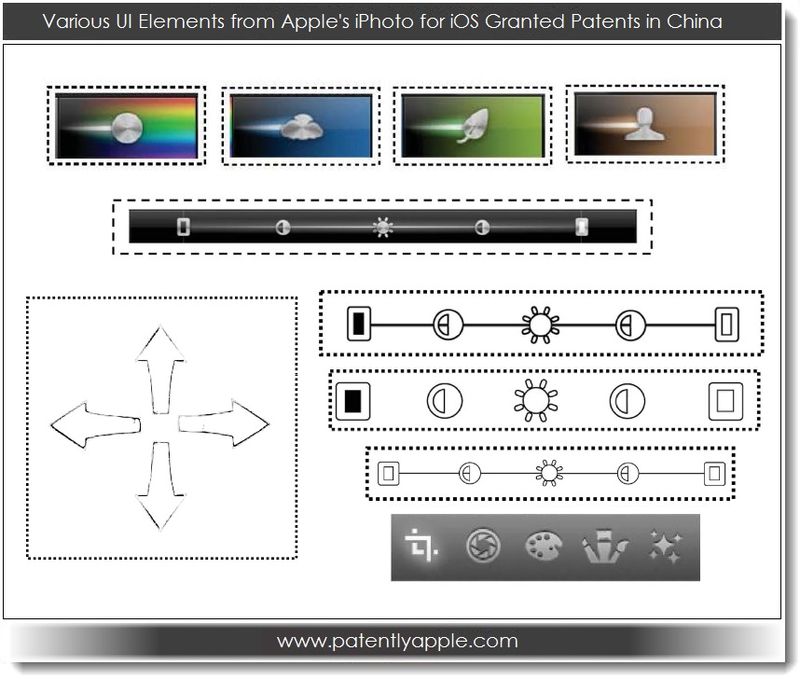 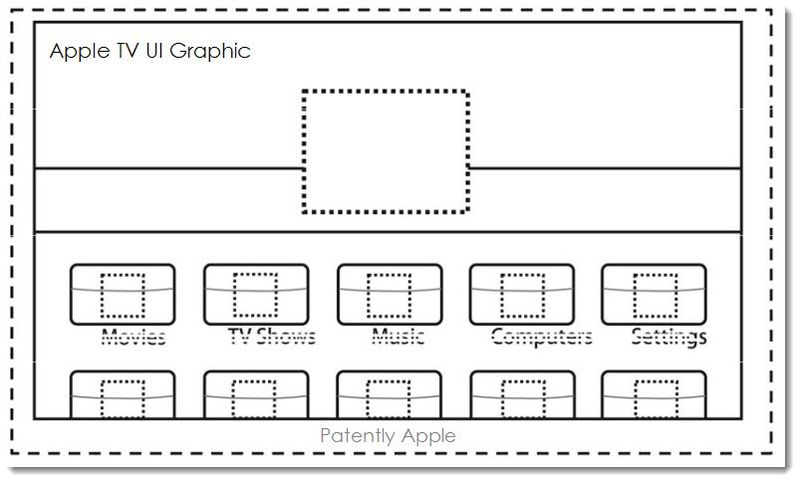