Apple to Triple their Retail Footprint in India by 2015 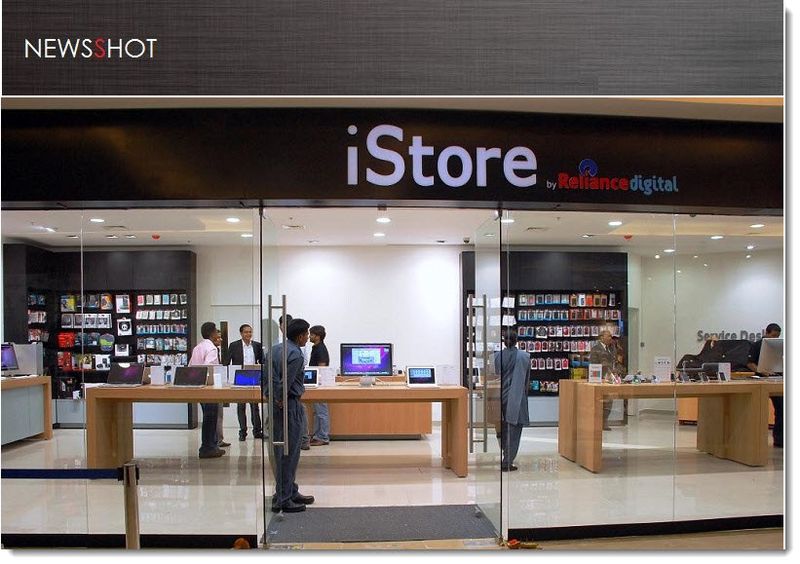 A Patently Apple report in January asked the question "Is There More to Apple's Move to Sell 28 Cent Songs in India? In February we followed up with a report that stated that Apple's sales in India had more than tripled in Q4 2012. Today, the news gets even better. Buoyed by the success of the iPhone in India, Apple has decided to scale up its presence in the country and plans to triple its exclusive stores to around 200 by 2015.


In addition to increasing the number of Apple exclusive stores, called Apple Premium Resellers, which are owned and managed by 17 franchisees, the company also plans to expand its presence in multi-brand stores.

Some of these plans are said to have been discussed during last month's Mumbai visit of Hugeues Asseman, Apple's vice president (sales) for Europe, Middle-East, India, and Africa. Asseman met key trade partners and franchisee owners to take stock of the company's India business and to outline the company's expansion plans.

At present, there are more than 65 exclusive Apple stores in India owned and managed by franchisees. Apple products are also sold through multi-brand outlets such as Croma and The Mobile Store.

Yet in the big picture, Samsung currently holds a 38% market share strangle hold on India's smartphone market and has a presence in the range of over 500 stores. So Apple has their work cut out for them in India, that's for sure. Yet the news that their retail presence will be tripling over the next few years is a great sign that this is one of the markets that Apple will be focusing on going forward that will further pressure Samsung's sales.

The timing of this unofficial announcement of a larger Apple retail footprint coming to India coincides with the rumor of a plastic iPhone coming to market in the not-too-distant future. We reported on such a possible eventuality in January in a report titled "Apple Preparing Low Cost iPhone for Emerging Markets."