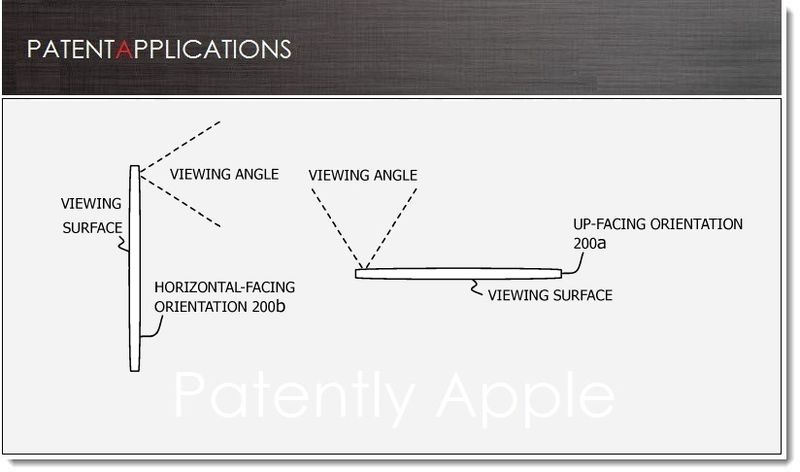 A camera's autofocus (AF) system automatically adjusts the camera lens to obtain focus on a subject. In general, AF systems use contrast sensors within the camera (passive AF) or by emitting a signal to illuminate or estimate the distance to a subject (active AF). Passive AF may employ either contrast detection or phase detection methods, but both rely on contrast for achieving autofocus.

In devices such as these, autofocus operations can involve adjusting the position of the device's lens (or lens assembly) at a specified number of locations; evaluating the focus (e.g., contrast) between corresponding points in successive images (maximum contrast is assumed to correspond to maximum sharpness or "best" focus).

Multifunction devices typically evaluate contrast/focus at a fixed number of points in an image and, when the lens is moved to obtain successive images, a fixed number of lens positions. As such, these devices can provide autofocus operations at a fixed rate and with a fixed resolution. Thus, it would be beneficial to provide a mechanism to dynamically improve the speed or resolution of a digital image capture device.

Apple's invention generally relates to the field of digital image capture and processing. More particularly, it relates to techniques for improved autofocus operations in a camera.

The invention specifically pertains to systems, methods, and computer readable media for dynamically adjusting an image capture device's autofocus (AF) operation based, at least in part, on the device's orientation. In general, techniques are disclosed for using orientation information about an image capture device to either increase the speed or improve the resolution of AF operations. More particularly, orientation information such as that available from an accelerometer may be used to reduce the number of lens positions (points-of-interest, POI) used during an AF operation, thereby improving the operation's speed. Alternatively, orientation information may be used to reduce the lens' range of motion while maintaining the number of POI, thereby improving the operation's resolution. 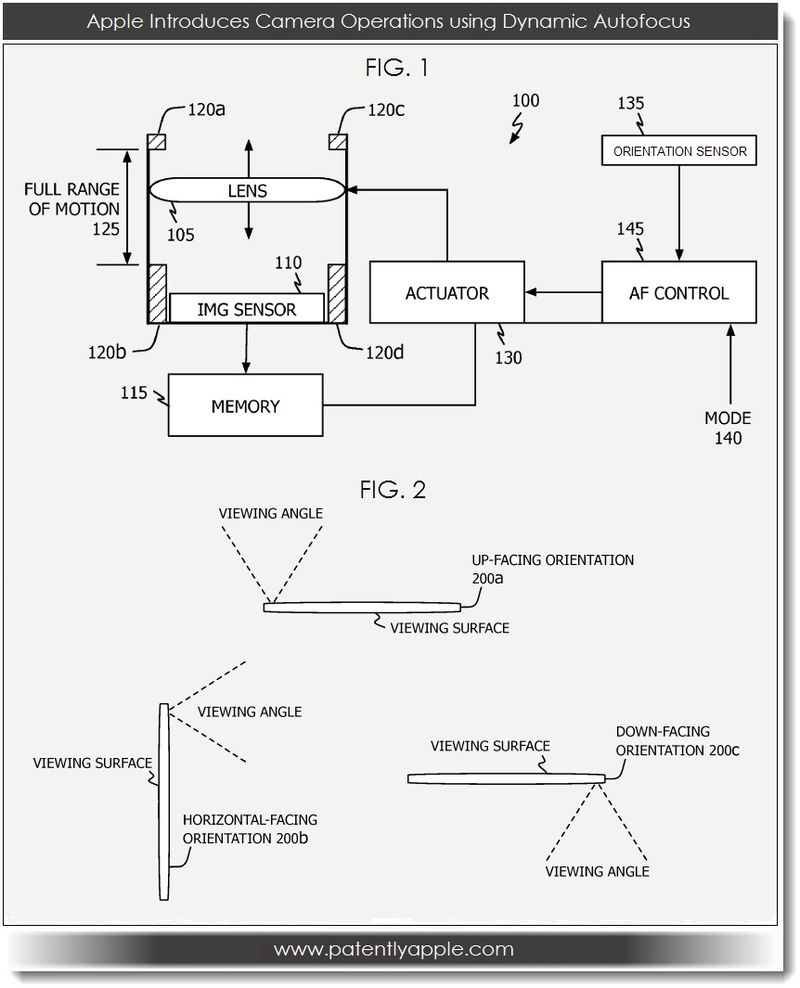