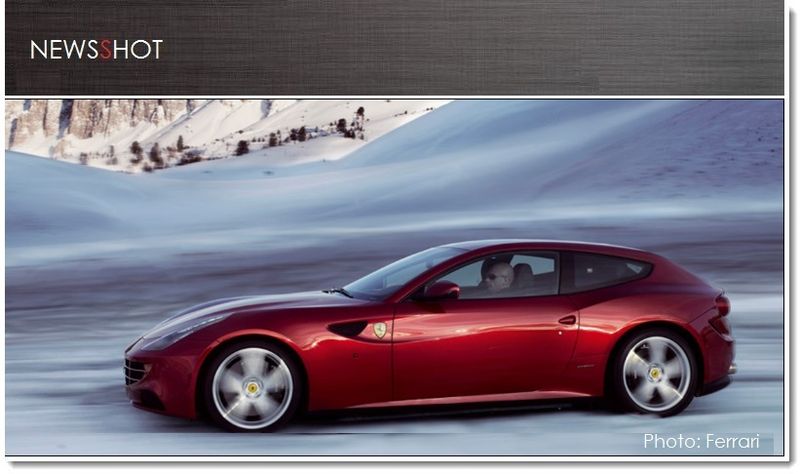 If you happen to love luxury cars and are eyeing the new Ferrari, then you know that the sexy new beasts will come equipped with multiple iPad minis. According to Ferrari's Chairman there's a lot more on the way later this year. And on another note, a new analyst report states that Samsung's margins are going to collapse in the not-too-distant future. I don't know which news I like better.

Adnaan Ahmad, an analyst Berenberg Bank stated in a note today that the same things that are plaguing Apple are about to latch themselves onto Samsung. He further stated that "in the not-too-long term Samsung will confront the same problem Apple is confronting. Its margins are going to collapse." You could read more about it here. 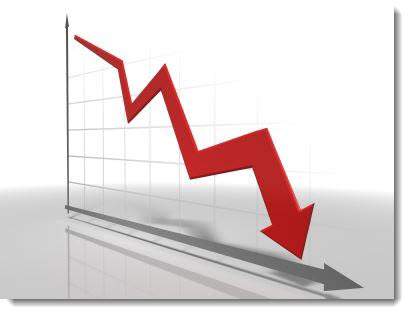 In June 2012 Apple announced that nine automobile companies are going to add Siri hands free navigation to some of their vehicles in 2013 (2014 models). Ferrari wasn't one of them at that time but a new report by Businessweek quotes Ferrari Chairman Luca Cordero Di Montexmolo as stating that they'll be able to detail their work with Apple in the coming months. That was likely a time reference to Apple's World Wide Developer Conference being held in early June.

Those with deep enough pockets to enjoy the luxury of Ferrari will certainly appreciate the value of future Apple services for 2014 or 2015 models. As much as it pains me to say, I'll just have to pass on that great news; for now at least. 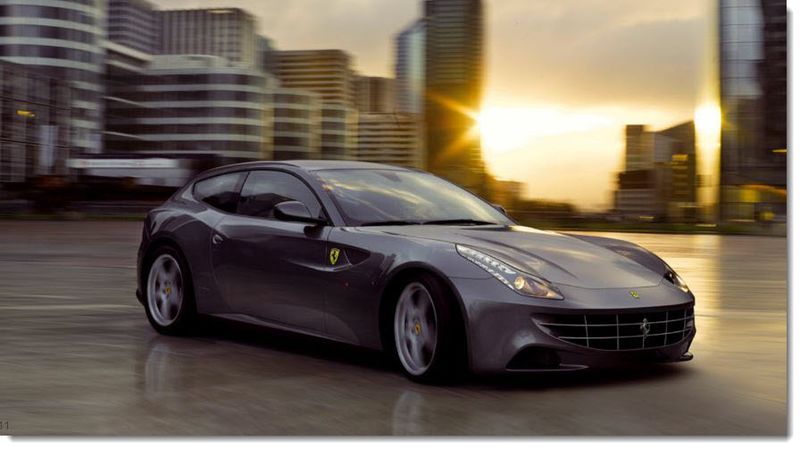 Do you get the iPad minis included with the Ferrari or not ?
This could be a deal breaker for me ;-)

Wonderful. Now I have to figure out how I'm gonna save up for a Ferrari. There goes my retirement planning. :)