The Weekender: Funny Photos of Macs & Way Beyond 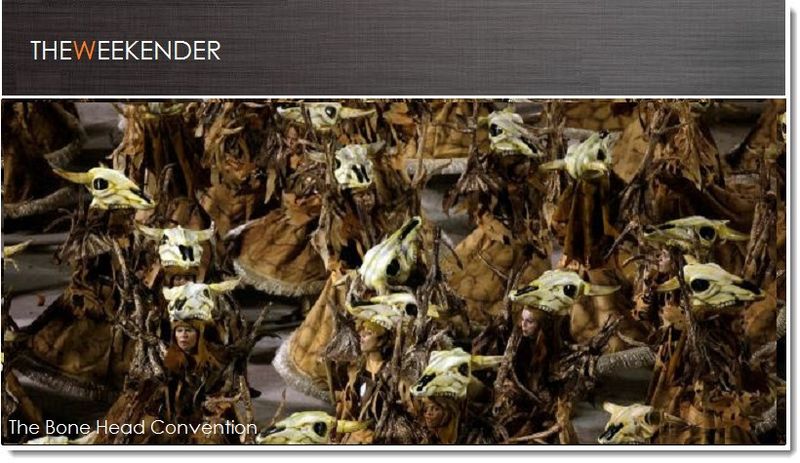 Our first edition of the THEWEEKENDER presents you with a few funny photos of 1980 Apple prototypes along with interesting, funny and crazy photos from around the world. If you don't have a sense of humor, then this report isn't for you.

THEWEEKENDER is a new section that we'll post every once in a while. It'll randomly cover a few links of different kinds of news on Apple, technologies, products, a video or photos that may catch your eye or make you laugh. This weekend's theme is all about funny and/or odd photos from around the world. If you have a sense of humor, you just might get a laugh or two.

Apple 1980 Prototype of the Concrete Mac for the Enterprise 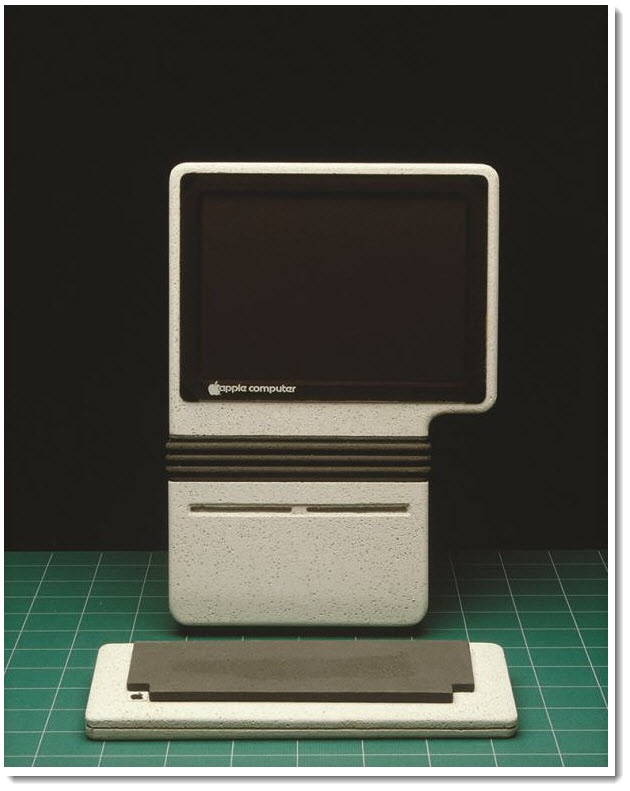 Monkey See, Monkey Do. Google Thinks of Copying Apple's Theme Stores: Oh, How Original of Them 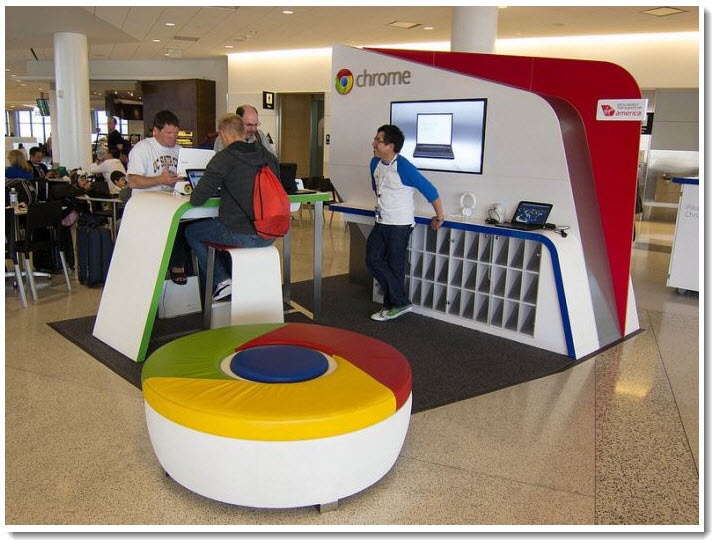 Going to the Movies Afghan-Style 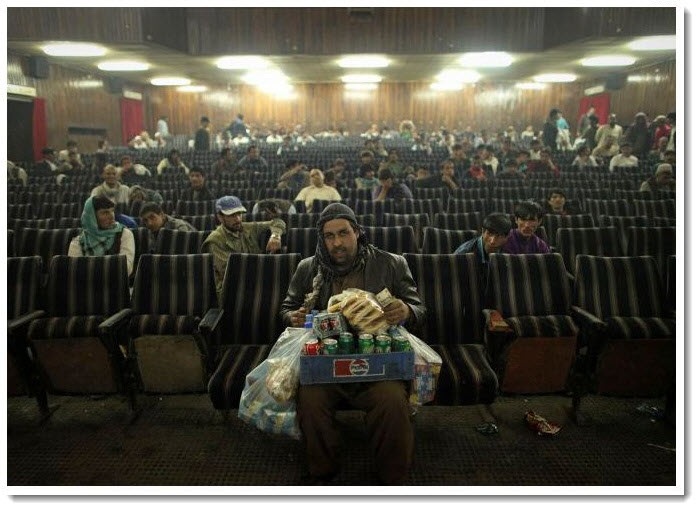 This is called the Festival of Colors. LSD not included 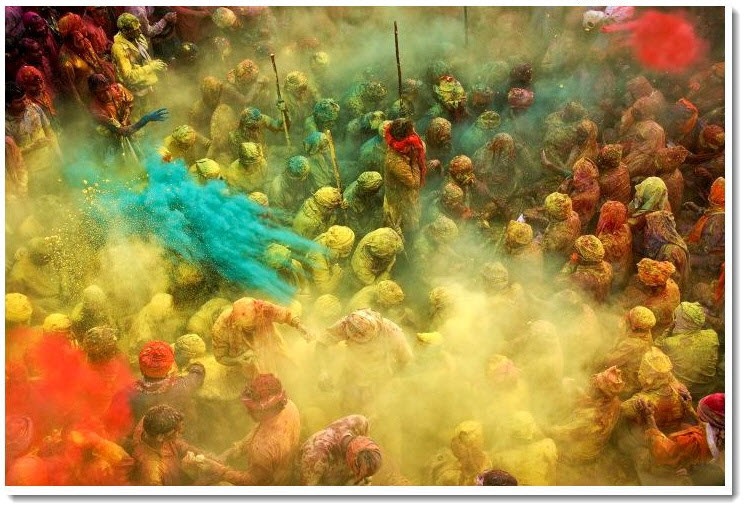 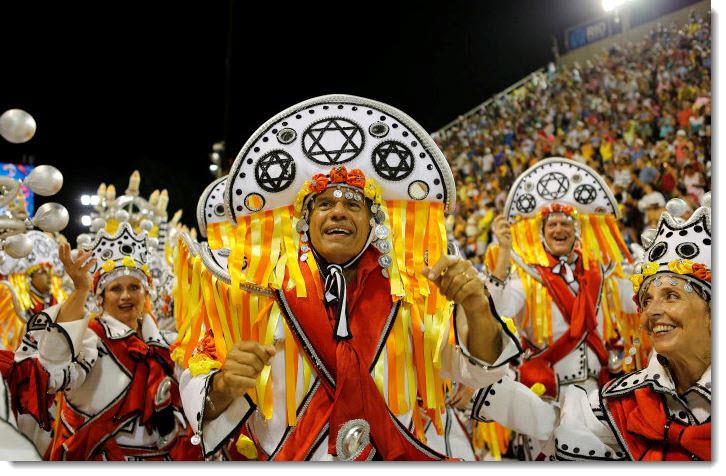 An Apple Prototype: The Funny Mac 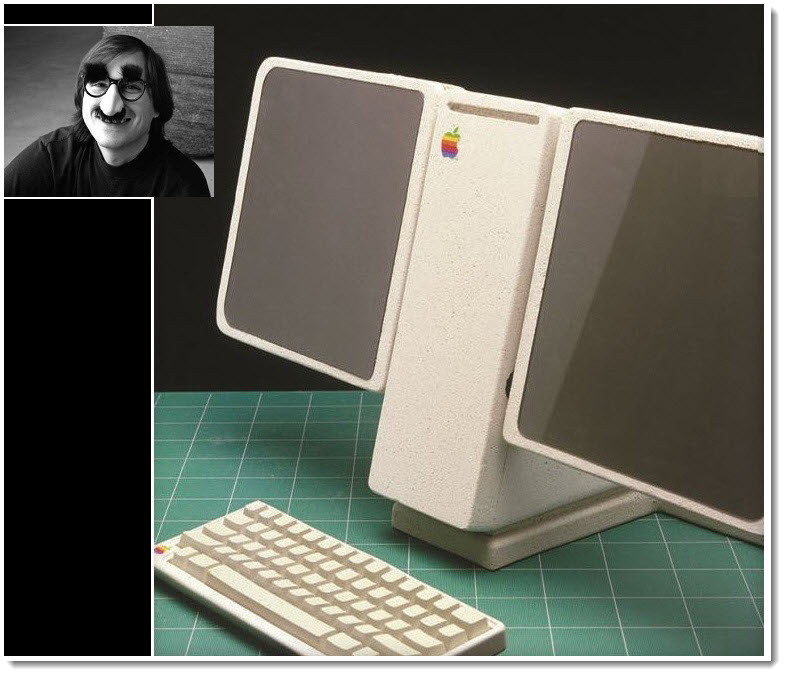 Steve wanted a funny Mac. He showed his engineers what it should look like and they tried and failed. It's code name was Groucho. They were soooo close.

We Have it: The Last Two People Living in Siberia 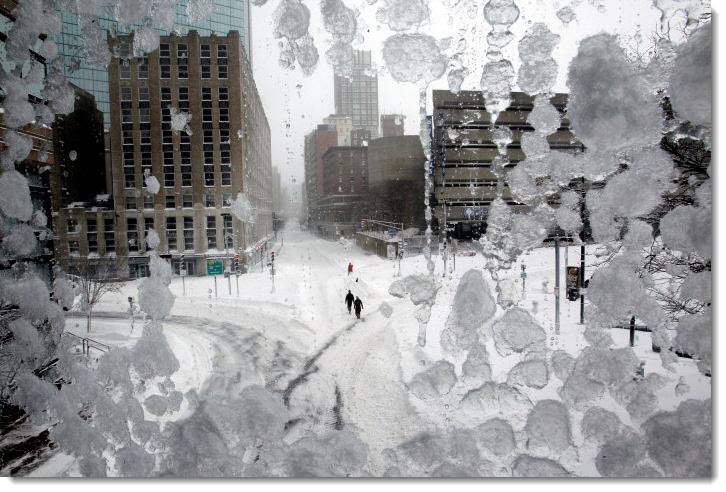 The Bone Heads: The Theme of the GOP's Next Convention 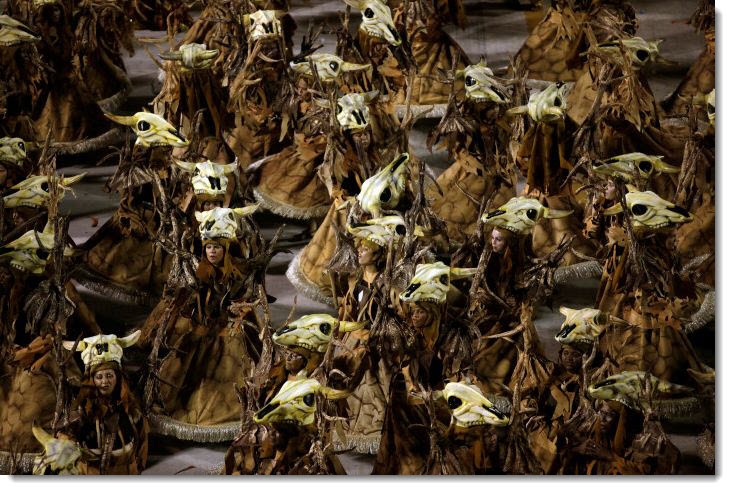 And you thought that the Tea Partiers were the funny ones. Ha!

Some People Just Don't Know when to Quit 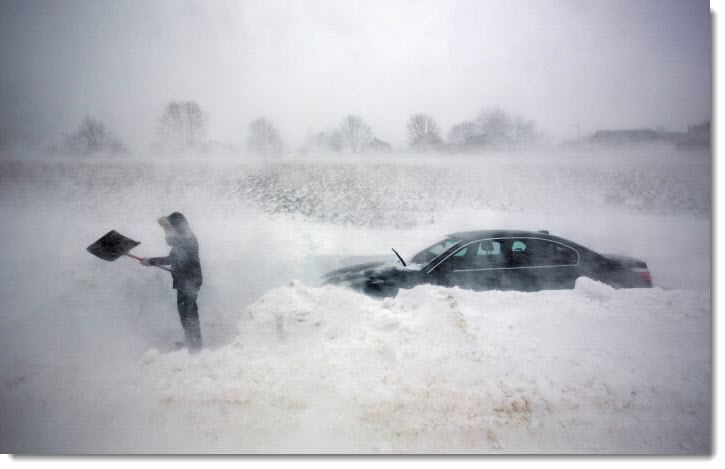 Ooh, Flying Lanterns. Monks Have all the Fun 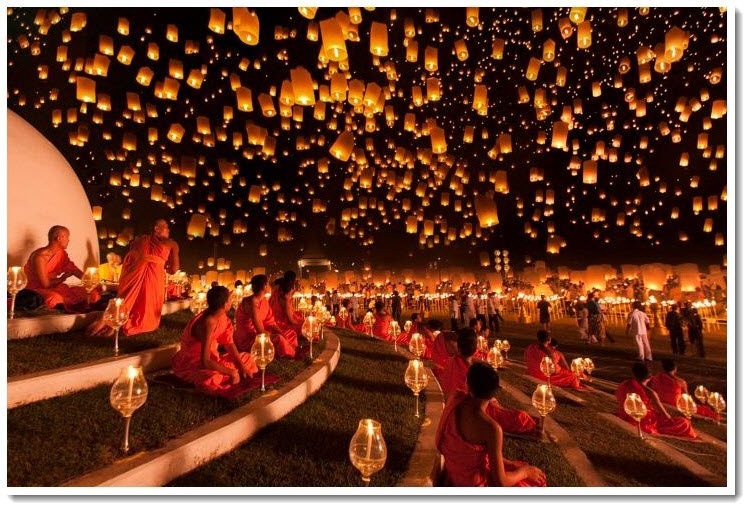 Rare Photo of Russian Astronauts Held for Ransom on Mars. Good Luck with that one Boys 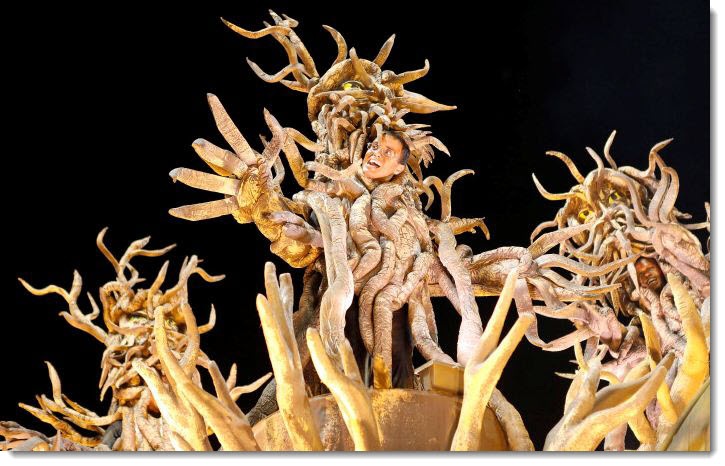 These Guys Haven't Aged Since the 50's. What's up with that? 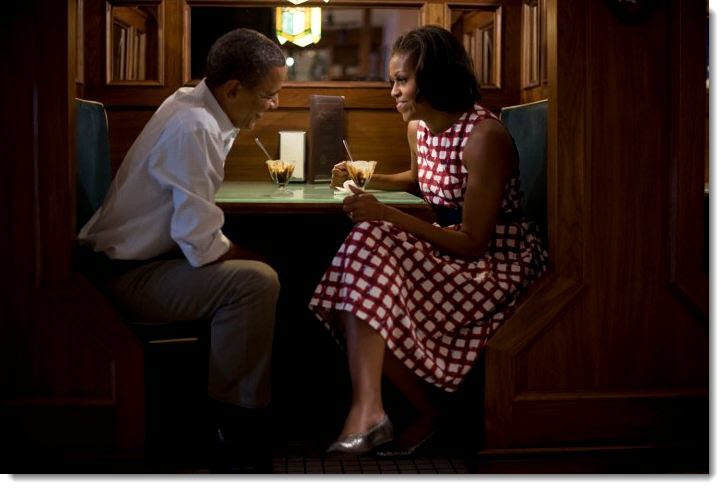 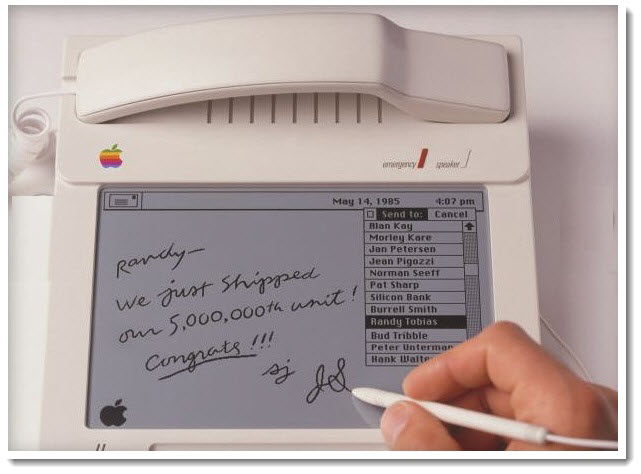 Does Rio Know How to Throw a Party or What? 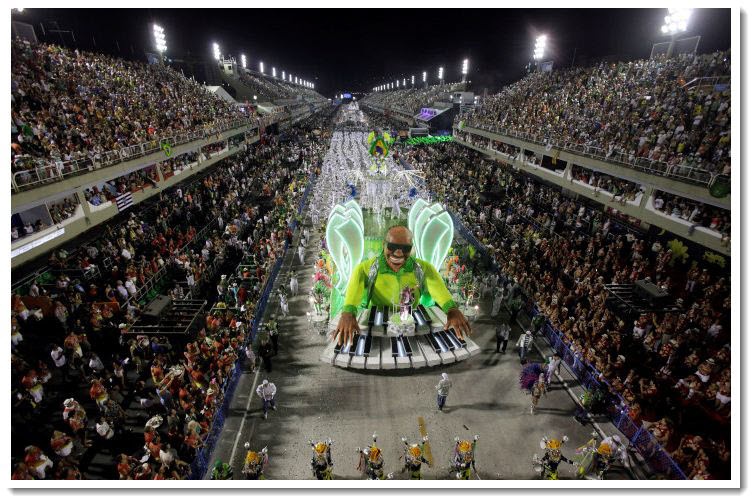 Tourism is Down in Syria. Not so Funny 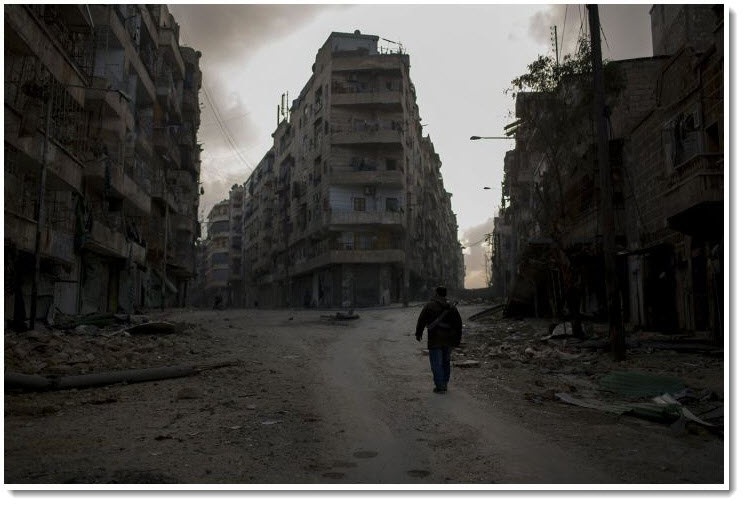 One Fashion Designer Thinks that Chicks, Well ... Should look like Chicks 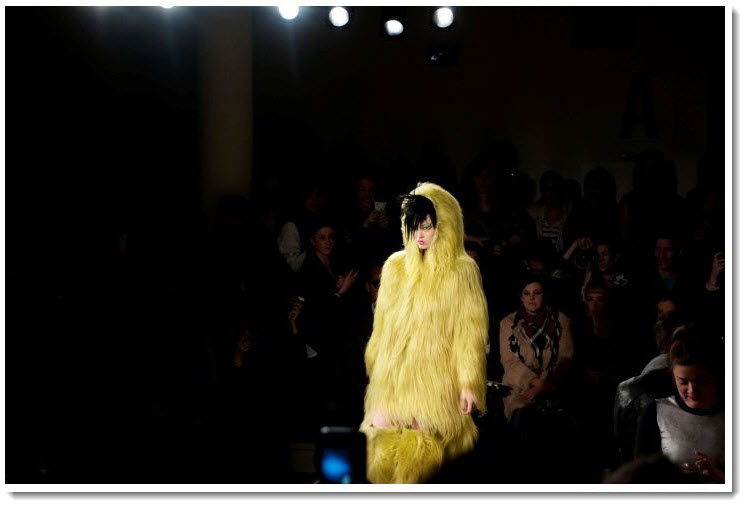 Just in Case the Election Didn't Go his way, Obama is Shown Here Trying out for a Role in the Remake of the Classic Flick, "Singing in the Rain"

He didn't get the part, but that's okay. He's now an actor on the world stage as the 44th President of the United Sates.

Have yourself a great weekend.

About Commenting on THEWEEKENDER: We ask that participants submitting comments first enter the name of our report listed above for easy identification. As long as the comment is contributing to one of our reports, it'll be posted. Patently Apple reserves the right to dismiss comments that are considered to be "off topic," misplaced rants or that use inappropriate language.