Google's Glass Project is Ramping up; the iWatch may adopt a Spiral User Interface; and the Woz Calls for iTunes on Android 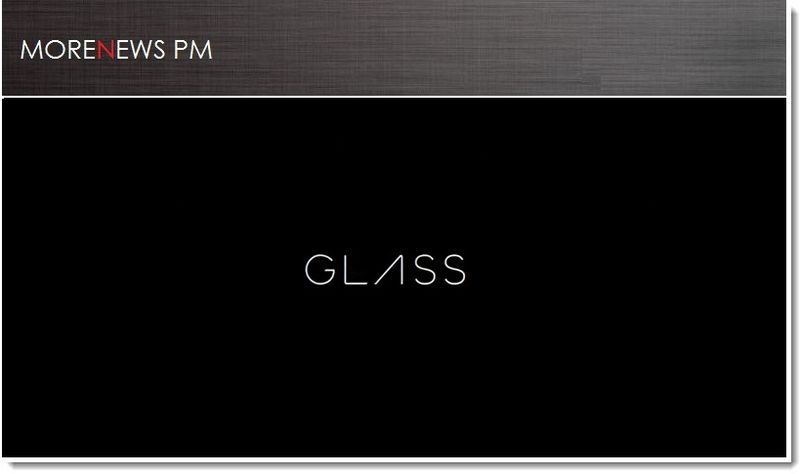 The afternoon edition of MORENEWS presents you with four links to interesting reports noted in our byline along with photos and a new video covering Google's upcoming Glass product line.

Read: iTunes for Android? According to the Woz, "Apple should consider opening up its ecosystem, for instance by allowing buyers of mobile devices running Microsoft Corp. or Google Android to use the iTunes media-management software." Finally I agree with something the Woz says.

A Spiral User Interface for the Rumored iWatch

Read: "This is what the Apple iWatch will really look like," surmises Stuff TV. 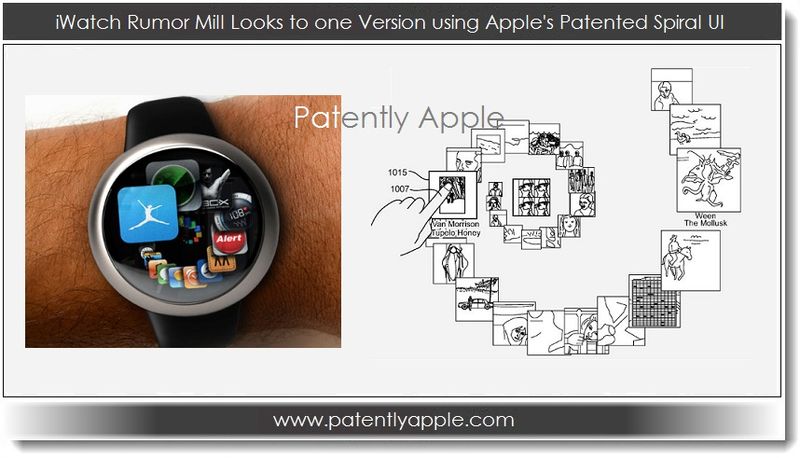 For the record, Apple was granted a patent for a spiral user interface back in October 2012. In context with a confined space like a watch, the use of a spiral-like user interface makes sense all of a sudden. In fact, it may even be considered brilliant. Of course that all depends if an iWatch is even on Apple's radar to begin with.

Then again, wouldn't an iWatch be the perfect application for their liquidmetal master transaction license? Yes it would and Apple just filed for an invention related to liquidmetal last month. But you never know with Apple. This iWatch hype may be nothing more than smoke and mirrors. Only time will tell.

Read: Yesterday, Google Held Closed Door Meetings with Developers to Talk About Apps for Google Glass. Today a new video and photos emerged as noted in our collage below.

While the Apple Community talks about a possible iWatch, Apple's upcoming iWallet and hopes for a revolutionary HDTV, Google is ramping up their Glass Project. Google's patent pending invention certainly captures the imagination of many, especially as a tool that could be hooked up to a smartphone and used as a simple Life-Camera to film everything your heart desires without having to hold a camera to your face. That alone could have me buying a pair of them in the future.

A simple voice command stating "OK, Glass" could start recording as you'll see in the video below. Other features appeared to include Skype-like video chats, and other related information such as weather reports and map directions.

Although Apple was granted a patent for a video headset as far back as 2009 before a whisper of Project Glass was ever mentioned in the press, Apple has been deadly silent as to any plans they may have to compete with Google Glass in the future. Back in November we posted a report on this very topic titled "Will Apple Lead or Follow in the Future Glass Projects Market?"

In the end, until something new comes out of Cupertinio that really surprises us all, I'd have to say that Google's Glass Project is going to be the product that holds the consumer's imagination the best. Of course that all depends on whether Google could actually get this project to market in a timely manner and deliver on their promise of a magical experience as their video suggests. Is Project Glass more vaporware than product? Only time will tell. 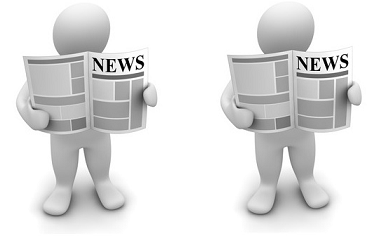