Patent Lint: The Other Apple Patents that Might Interest You

The US Patent office published a number of Apple's patent applications today and we covered two of them in-depth. However, there were nine other patent applications that were published today and in this report we simply provide you with the links to each of them just in case something may be of interest to you. They cover such matters as security, camera/photography tools, wireless technology and more.

Other Patents that Might be of Interest to You Today

The Mac Community is large and diverse. Subjects that don't interest us may very well interest you depending on your profession or what your hobbies may be. The patents that we haven't focused on today may be able to enlighten someone interested in the following inventions:

This patent application relates to Apple's shift of Mac's presenting user's with an iOS-Like interface for receiving application updates. 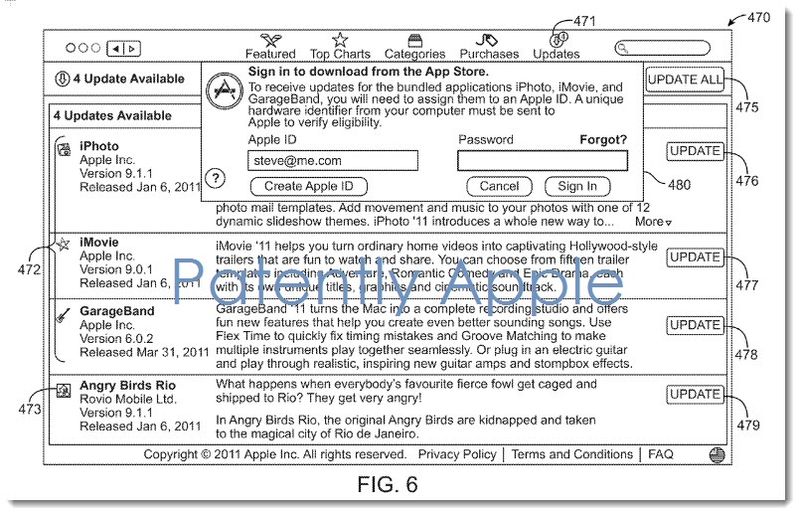 This is a security related patent application. Apple patent fills a need for a method and apparatus for safeguarding a wireless network against hackers and unauthorized users. Another security patent application published today is titled "Cryptographic Process Execution Protecting an Input Value against Attacks." You could real all about that here.

Methods and Systems for Wireless Networks and Relays

Zooming to Faces Depicted in Images 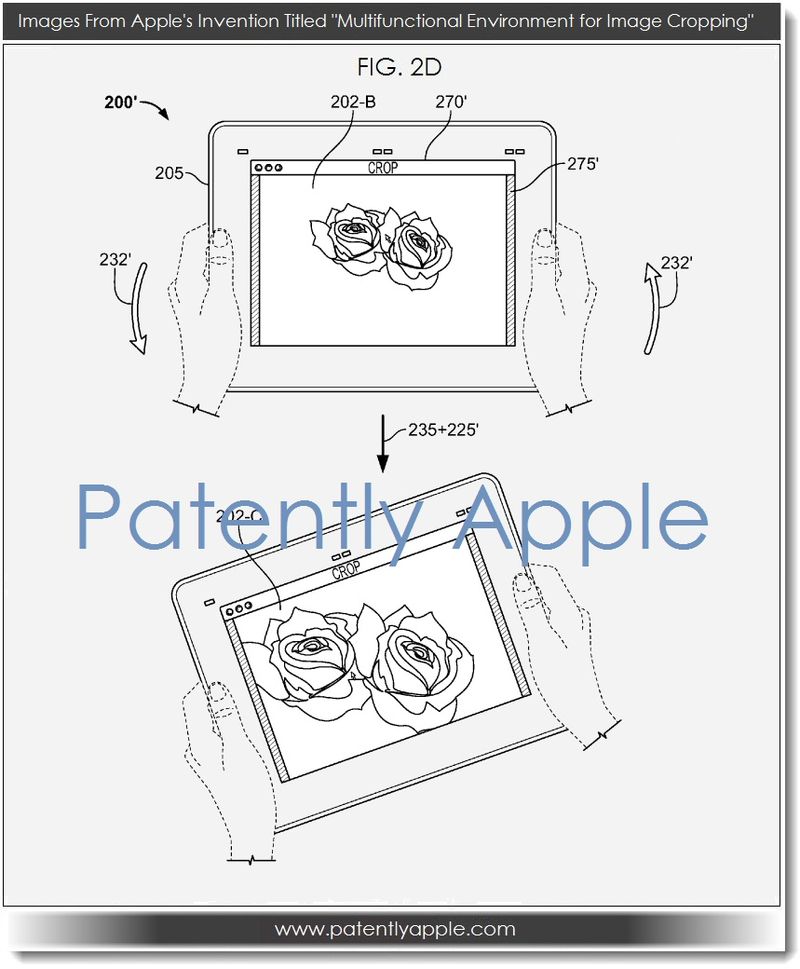