A DigiTimes report published this week squarely pointed to the 27" iMac delays due to mass productions issues at LG's plant. According to the report, "LG Display has reportedly been facing full lamination issues while producing the panels, slowing down shipments of the 27-inch device to 100,000 units a month." On the flipside, the 21.5" iMac model is reaching 300,000 to 400,000 units. It'll take until mid to late February before the problems with the larger iMac are resolved.

In a second report this morning, The Times of India is covering a report from the Sydney Morning Herald that pointed to a new study published by the global French business school Insead for Harvard Business Review which ranked the late Steve Jobs as the number one CEO. The study was based on the analysis looking back at the performances of chief executives of big companies between 1995 and August 2012. The survey of 3143 CEOs, which bases its ranking on returns and market value change, credited Jobs with significantly increasing Apple's long-term value. 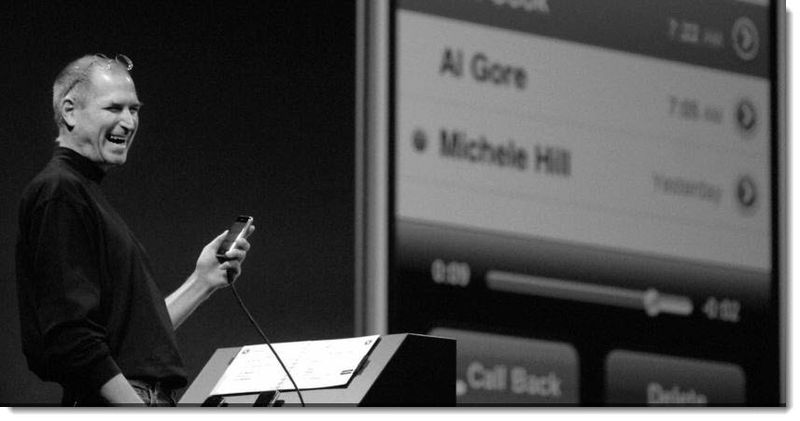 On a last note, we just wanted to point out that we updated our report titled "Apple Preparing Low Cost iPhone for Emerging Markets." It's been reported by several sources that Apple's VP of Marketing shot down a low cost iPhone. However, what did Schiller really shoot down? We provide you with a different perspective on Schiller's commentary in our updated report.