Yesterday at the Consumer Electronics Show in Vegas, Intel announced a smartphone reference platform for emerging markets. According Mike Bell, Intel's GM Mobile and Communications group, it's a "no excuses multimedia phone." The new platform will aim at markets such as Asia, India, South America, Africa, and elsewhere. Several OEM's are already on board to push Intel's new inexpensive platform that will debut later this year. Today, there's an interesting twist. Rumors out of Asia's supply chain sources are now claiming that Apple will roll out a low-cost version of the iPhone aimed at emerging markets with China being Apple's first focus. Report Updates January 10, 8PM MST  & January 11, 1:40 PM

Last week we asked the question "Will Apple Follow this Year's Smartphone Trend with a larger iPhone Display?" Today, the rumor adds that some sources have claimed to have seen a sample of the low-cost iPhone, which will come with a larger display, meeting the prevailing trend for the adoption of 5-inch displays for high-end models. They added that the low-priced iPhone will also have a brand new exterior design.

Growing sales of the iPad mini, particularly in China and other emerging markets, may have served as an impetus for Apple to roll out a low-cost iPhone to repeat its success gained on the sale of the iPad mini, the sources commented.

Qualcomm's recent launch of its latest family of Snapdragon chipsets, including the dual-core MSM8960 and the quad-core APQ8064, for the entry-level to mid-range smartphones may pave the way for Apple bringing out the low-cost iPhone, added the sources. 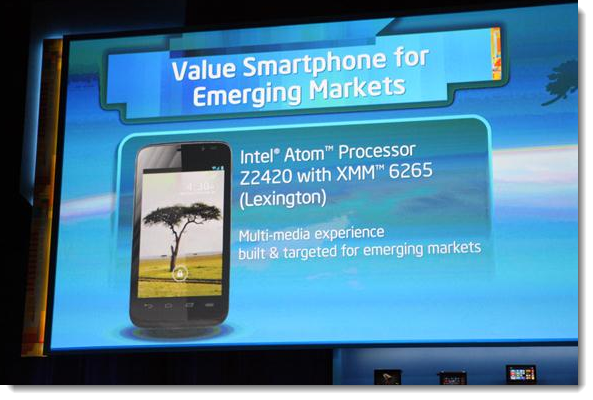 Apple patents have hinted at an iPhone nano for some time now. Yet today's rumor is suggesting that Apple is shooting for a larger display than is currently available on the iPhone 5. How realistic is that considering it's to be a low end iPhone? That's for you to judge, but a lower cost iPhone may be what's needed to fend off rivals in China and other emerging markets that Apple is eyeing. 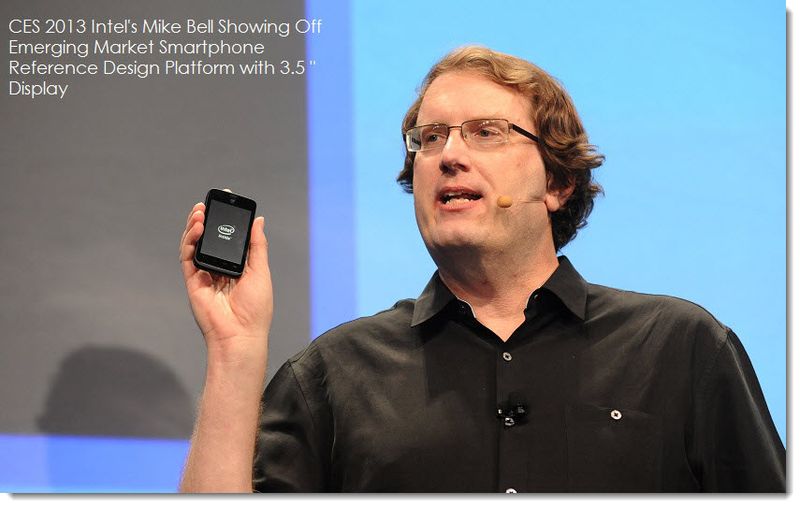 Report Update January 10, 8:30 PM MST: On Tuesday we expressed our skepticism over the rumor that Apple would release an inexpensive iPhone that would have a larger display than the current iPhone 5. That's where the rumor shot itself in the foot. Today through various scrambling sources (The Next Web, 9 to 5 Mac and Macerkopf in Germany), Apple's VP of Marketing Phil Schiller reportedly stated that "Despite the popularity of cheap smartphones, this will never be the future of Apple’s products."

Of course Apple's CEO Tim Cook had stated numerous times that Apple would never enter the 7" tablet market and did anyways. The Problem with the rumor and Schiller's response is that they're denying the specs of the phone at a discounted price. That has nothing to do with a reivented iPhone nano with a smaller screen and footprint that we linked to in our report, sold at a cheaper price based on a completely new product and series of specifications. I was in marketing for years, and Schiller's answer doesn't necessarily discount such a beast. He's simply refuting the angle of the rumor. Samsung does cheap. Apple invents. If they want to introduce a lower end iPhone, they'll do it; just differently rather than by discount. Their own intellectual property (IP) supports that position. Whether they deliver a product on that IP is another matter.

Report Update January 11, 2012 1:40 PM: In our report update last night we carefully stated that through "scrambling sources" there was a reported quote from Schiller. I stated that because although a few sites were providing links to the translation of Schiller's remarks, the links didn't work and no translation was ever read. Just a few hours ago the Atlantic Wire is reporting that Apple never denied the cheap iPhone rumor after all.

The Atlantic Wire states that the "new write-up leaves room for a more affordable phone in Apple's future. All Schiller indicates is that the company wouldn't do it without thinking it through. So, after all of that, the cheap iPhone rumor stands." That's exactly what I stated in last night's update.