The US Patent and Trademark Office officially published a series of twenty-seven newly granted patents for Apple Inc. today. Within this group we highlight patents relating to their cured light-transmissive system found mainly on MacBooks, the original "Maps + Compass" application and two design patents. Additionally, Apple was granted another Nortel based patent titled Wireless System which relates to LTE technology that may be found in Apple's iPhone 5. And to top off our report, we provide you with a list of the remaining patents granted to Apple today.

Apple has been granted two design patents today covering the iPhone 3GS and MacBook line-up. The latter is a little difficult to ascertain as the verbiage is not definitive. Is it for the MacBook Pro and MacBook Air designs or only the trackpad on Apple's various MacBooks? Considering that there's only one view of the various notebooks in relation to the trackpad, we believe that the patent is covering the trackpad as it relates to various MacBook designs and sizes. 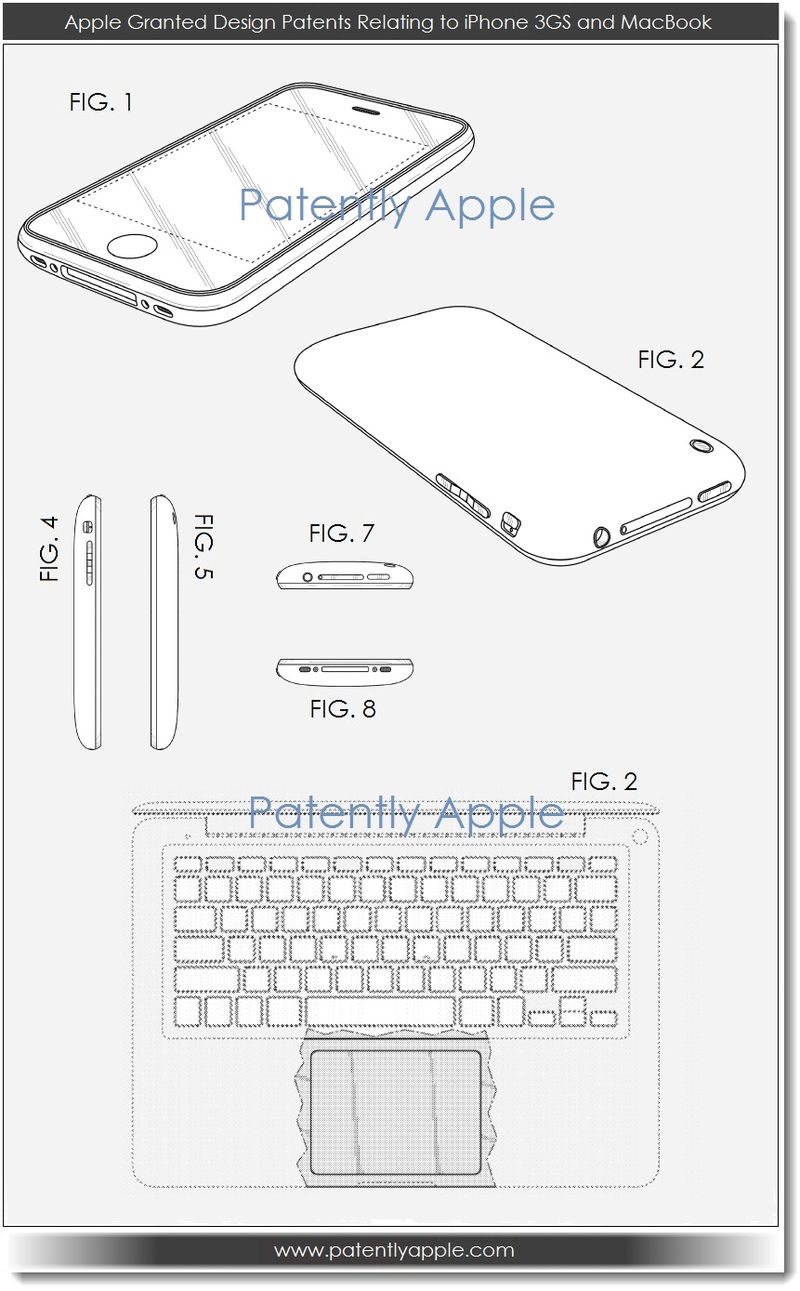 Apple's iPhone 3GS design patent was published under D674,383 and their trackpad patent under D674,382. Apple's late CEO Steve Jobs is listed as one of the designers/inventors on both the granted design patents.

Apple has received their third Granted Patent that relates to device display systems, and more particularly to invisible, light-transmissive display systems that become visible when illuminated from behind. This is one of those inventions that focus on one aspect of the great aesthetics behind Apple's MacBook line-up. Apple's second granted patent for this technology  was issued on June 14, 2011 and their first granted patent was recieved in February 2011. Apple's latest granted patent covers a whopping 92 patent claims. 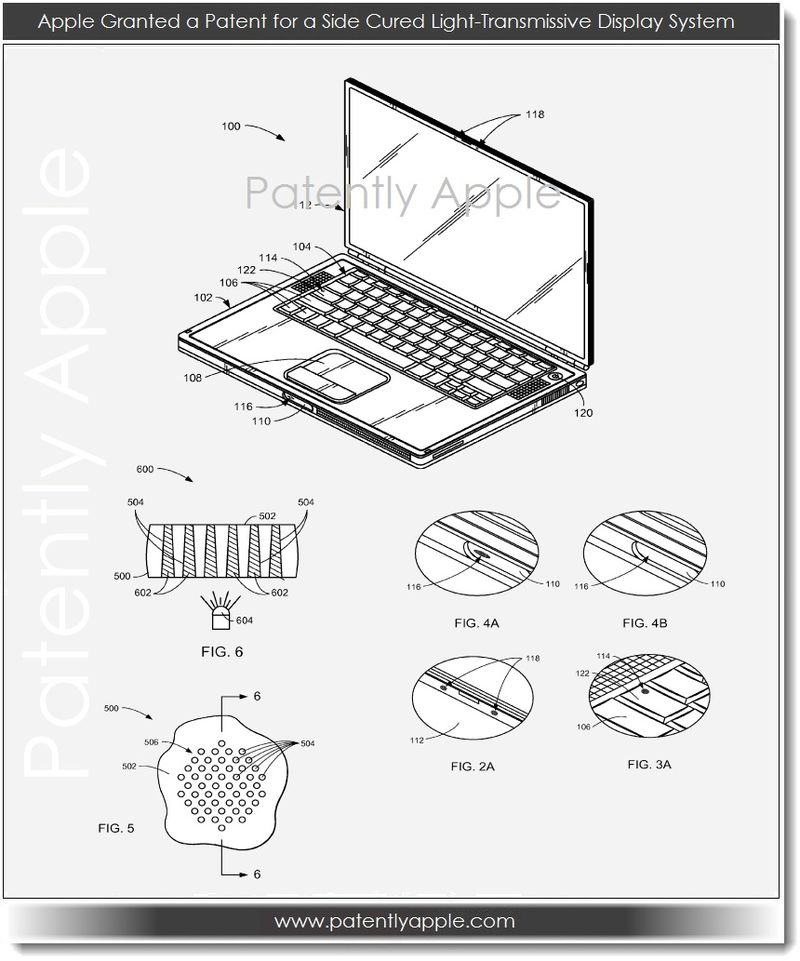 Apple credits former Sr. Coatings Engineer John Payne as the sole inventor of this patent which was originally filed in Q3 2007, refiled in Q2 2011 and published today by the US Patent and Trademark Office. Payne is now employed by Microsoft as a principle engineer for coatings, materials and finishes which may translate to being one of the engineers who worked on Microsoft's new Surface Tablet.

Apple introduced the iPhone 3GS in June 2009 featuring a new built-in digital compass for instant navigation. Apple stated at the time that the "The Compass app shows you which way you're headed and rotates as you change direction. You can orient yourself to true north or magnetic north, and iPhone's built-in GPS automatically displays the coordinates of your current location. The new built-in digital compass is also integrated within Maps, so it automatically orients any map to the direction you are facing."

Today, Apple was granted a patent for both the iPhone 3GS as noted above and their Maps + Compass application which is technically titled "Graphical user interface for presenting location information." Apple credits Mike Matas, Gregory Christie and Christopher Blumenberg as the inventors of this invention which was originally filed in 2008. For more details and to review Apple's 17 patent claims see granted patent 8,355,862. 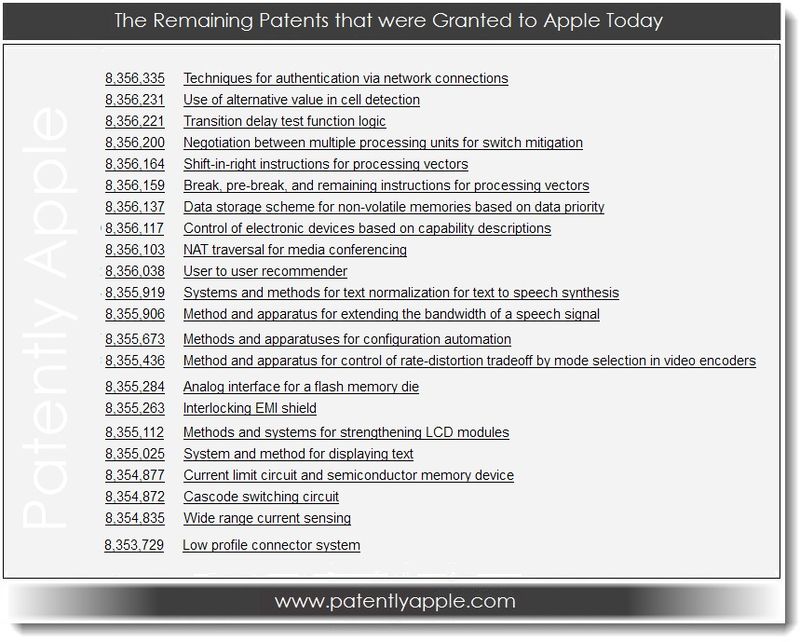