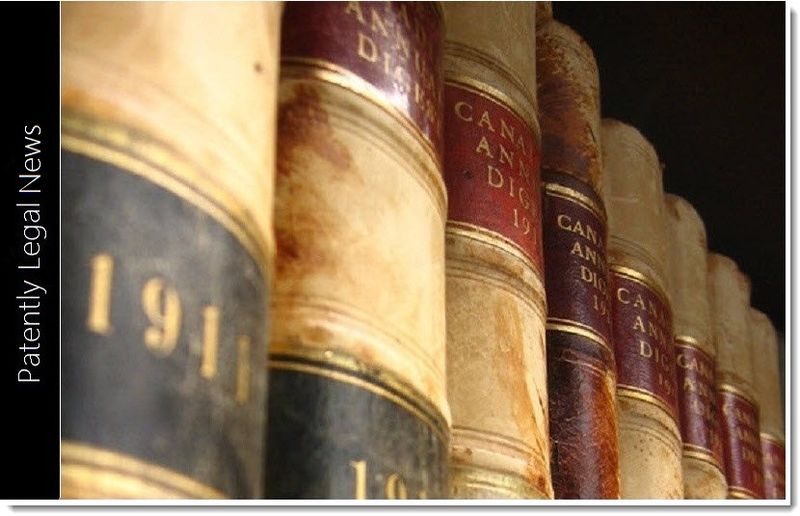 Apple and Google have won court approval of a $527 million deal for Eastman Kodak's patents that are being sold as part of Kodak's bid to exit bankruptcy protection. The agreement was approved at a hearing today. A ruling against Kodak by the U.S. International Trade Commission (ITC) dealt a blow to the Company. The decision was the result of a two-year legal fight against Apple and RIM over a patent for previewing digital images on cameras. We covered one Kodak's infringement lawsuits against Apple in early 2010 with Apple quickly countersuing. The ITC ruing dashed Kodak's plans to pursue royalty payments from Apple and RIM it once estimated at more than $1 billion. The partnership between Apple and Google neutralizes any potential infringement litigation in the future. Though that means peace on one legal front, it won't translate to anything on the smartphone front; at least for now.