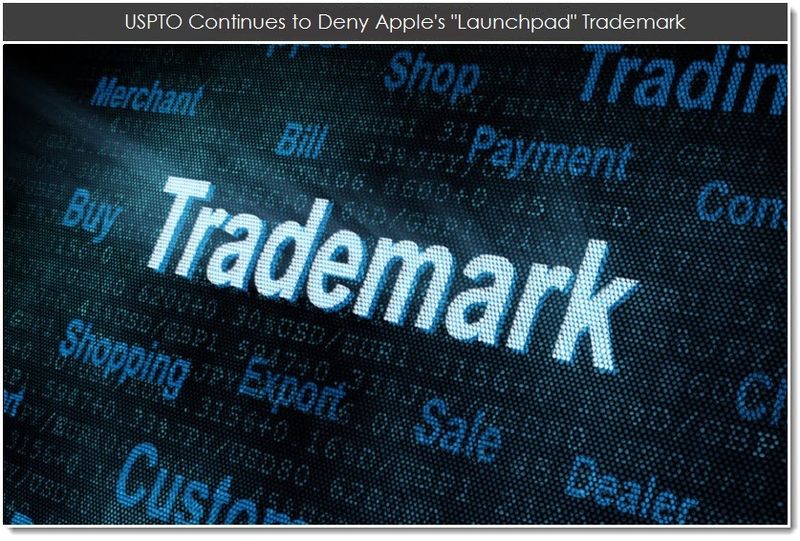 On December 13, 2012, the US Patent & Trademark Office published a notice sent to Apple that basically denies them the rights to "Launchpad." This is Apple's second attempt at convincing the government agency of approving this trademark. The examiner notes that Apple hasn't provided "any new or compelling evidence," that would allow them to register the trademark. Back to the drawing table Apple Legal goes, as they still have a small window of opportunity remaining to seal the deal. A Major Update was added to thei report December 15, 2012 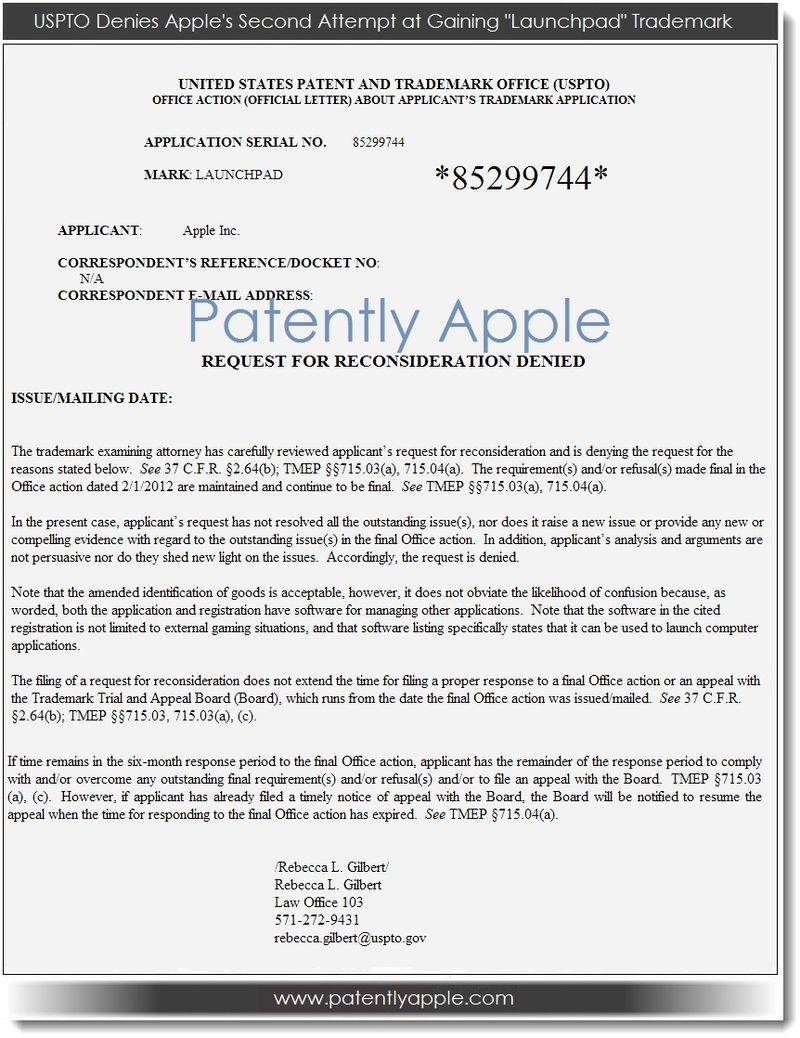 USPTO Database: Many Companies Own the Launchpad Trademark

Updated Dec. 15, 2012: For the record, the US Patent and Trademark database actually list many companies that own the "Launchpad" trademark. 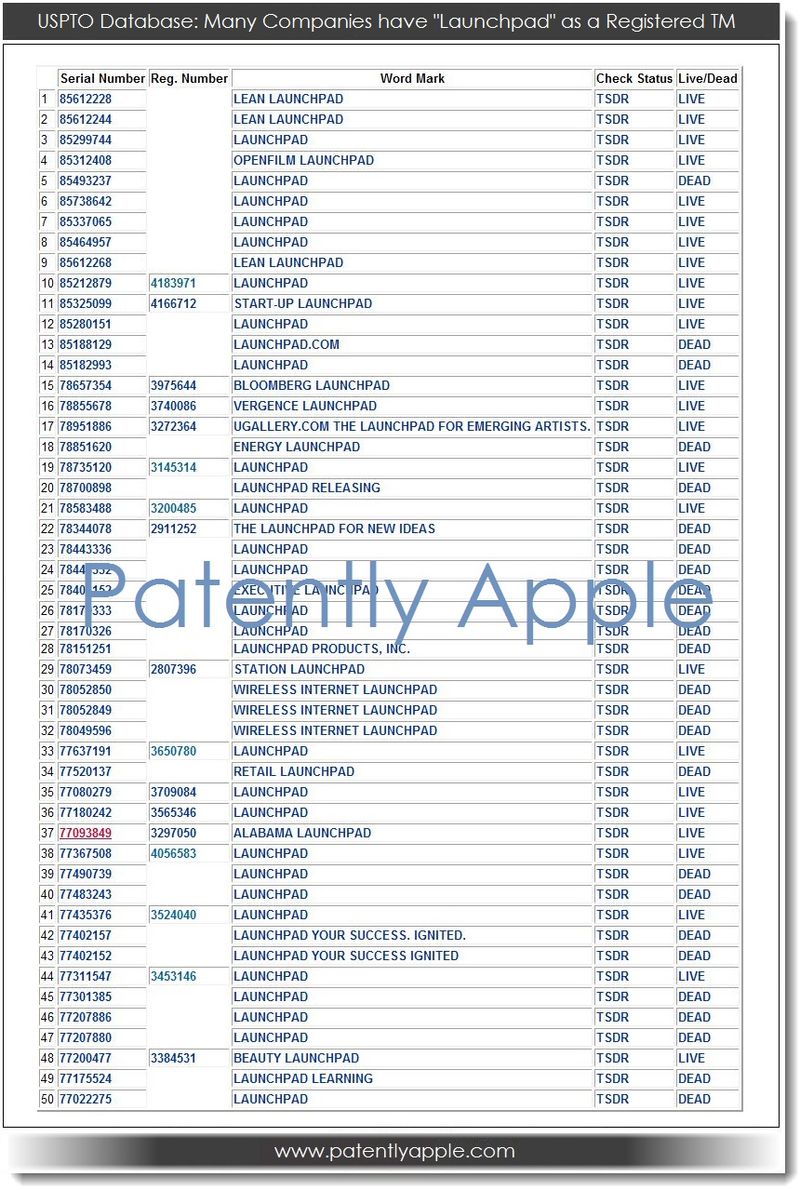 Every company having the registered trademark "Launchpad," has it for distinct reasons linked to the International Class it was filed under. Apple's description is very different from Ubuntu and the USPTO examiner has simply stated that Apple has failed to provide them with evidence as to why Apple should be granted the trademark. It didn't deny Apple the trademark due to prior ownership issues.

You're right to a point, Chris.

Yes, the launchpad you refer to is shown at this site: http://www.ubuntu.com/support/community/launchpad

It's even a registered trademark at the US Patent and Trademark Office.

However, many companies have "Launchpad" as a registered trademark according to the database at USPTO.

Thanks for your feedback, Chris. In fact I just updated the report because of your feedback to clarify a few things.

"Launchpad" is already a registered trademark of Canonical and has been for many years. So it's a little bit surprising and stupid of Apple to even try to register it now.