Apple's Passbook Patent Comes to Life Along with Many Others 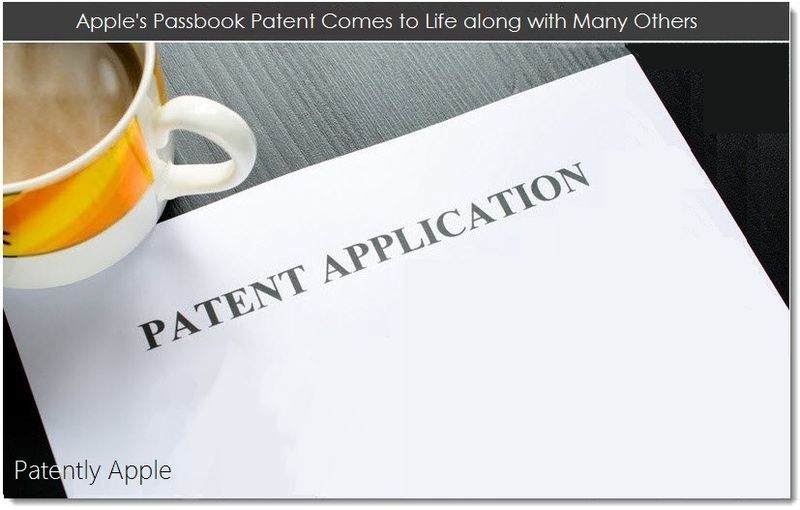 On December 20, 2012, the US Patent & Trademark Office published a series of eight original patent applications from Apple. In our first report this morning, we focused on a single invention relating to enhanced haptics for future keyboards and more. In our second and final patent report of the day we present you with a brief roundup of the other original patents that were published today covering Passbook, Accessibility, duplex audio and much more.

Today, one of Apple's Passbook patents have come to light. Apple's Passbook is an application in iOS that allows users to store coupons, boarding passes, tickets including concert tickets, store cards and other forms of mobile payment. It was designed by Apple and announced at the 2012 Apple Worldwide Developers Conference on June 11, 2012. The application was released with iOS 6 on September 19, 2012. Passbook is a key part of Apple's future iWallet that they've described in many previously published patent applications. 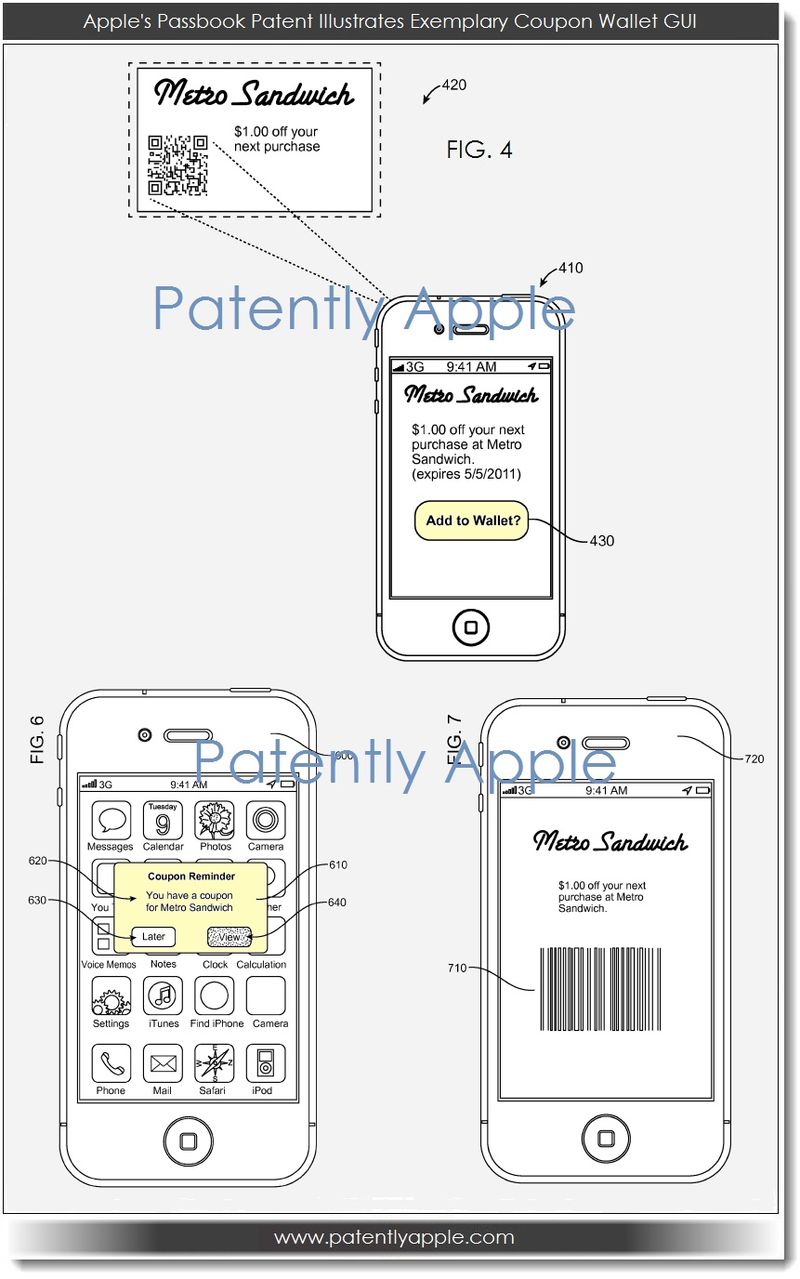 Apple credits Ryan Klems as the sole inventor of this patent which was originally filed in Q2 2011. For those wishing to dig further into Apple's Passbook patent, see patent application 20120323664. Chalk up another patent fulfilled.

The following are Apple's other patent applications published by the US Patent Office today: 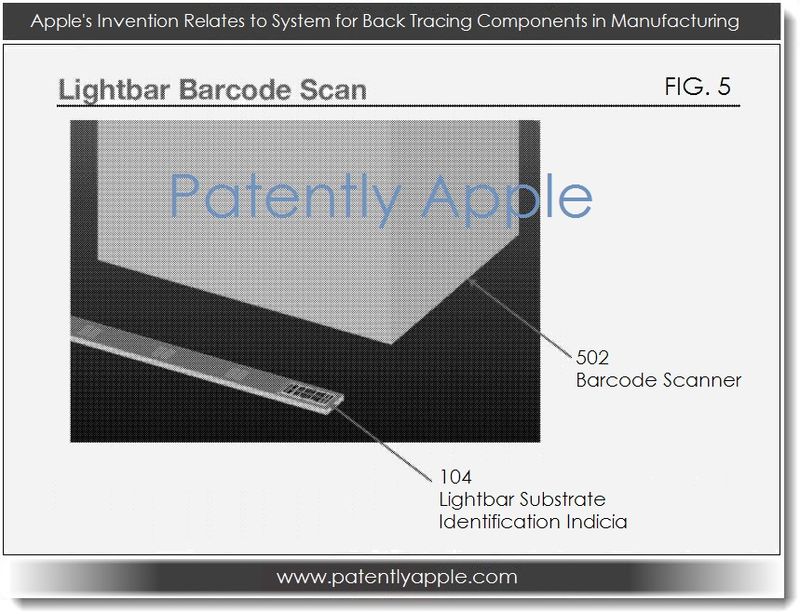 20120321184: Titled "Video Acquisition with Processing based on Ancillary Data." Apple's patent application generally relates to techniques and systems that could be implemented to improve the quality of images detected by image sensors to improve the quality of the detected images. In some implementations, the described techniques and systems can be used to enable CMOS sensors to be used in place of relatively expensive CCD sensors, such as to achieve comparable quality from a CMOS sensor as from a CCD sensor.

In addition to the seven patent applications presented in today's report, the US Patent and Trademark Office did publish a series of five older continuation patents dating back to between 2008 and 2009. The continuation patents that we list below are specifically referenced as such under the section titled "Cross-Reference to Related Applications." Generally speaking, continuation patents represent tweaks made to patent claims in an effort to get the patents granted by the USPTO and don't represent any noteworthy new development from the original patent filing. Here are today's continuation patents should you wish to review them:

20120321495: This is a Continuation of an old 2009 Patent Application Titled "Centrifugal Blower with asymmetrical blade spacing." Apple's patent application relates to the centrifugal fan or blower that's part of a cooling system in Mac computers. Two other continuation patents by the same name include numbers 20120321494 and 20120321493

Google's Gmail Finally a Registered Trademark in the US