Apple Granted Major Multi-Touch Patent Along with Eight Others 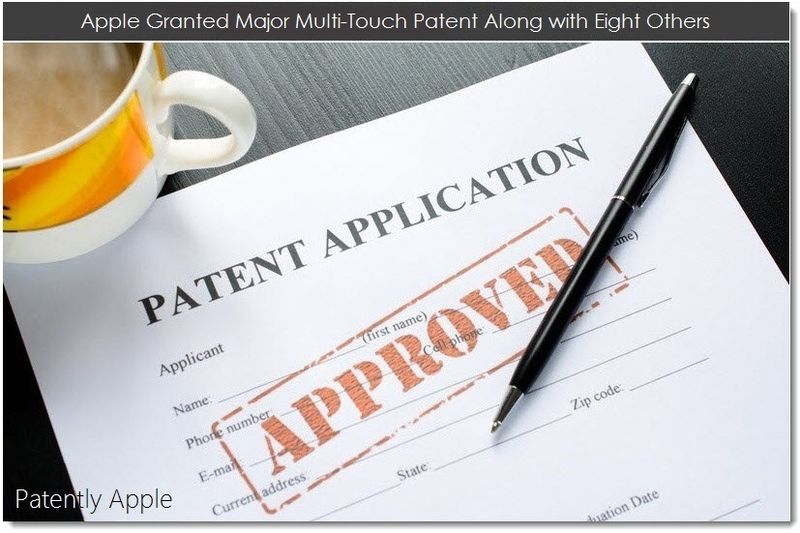 The US Patent and Trademark Office officially published a series of ten newly granted patents for Apple Inc. today. In our first patent report this morning we covered Apple's design win for their original 2007 iPhone that credited the late Steve Jobs as one of the inventors. Our final patent report of the day focuses on one of Apple's important multi-touch patents that date back prior to the iPhone and we list eight others that cover such matters as dynamically generated ring tones and preview document modes.

Apple has received a Granted Patent from the US Patent Office today that relates to one of earliest multi-touch patents on record. It's one of the patents that Apple gained when acquiring a gesture recognition company called FingerWorks back in 2005. Multi-touch was the driver behind the revolutionary 2007 iPhone. 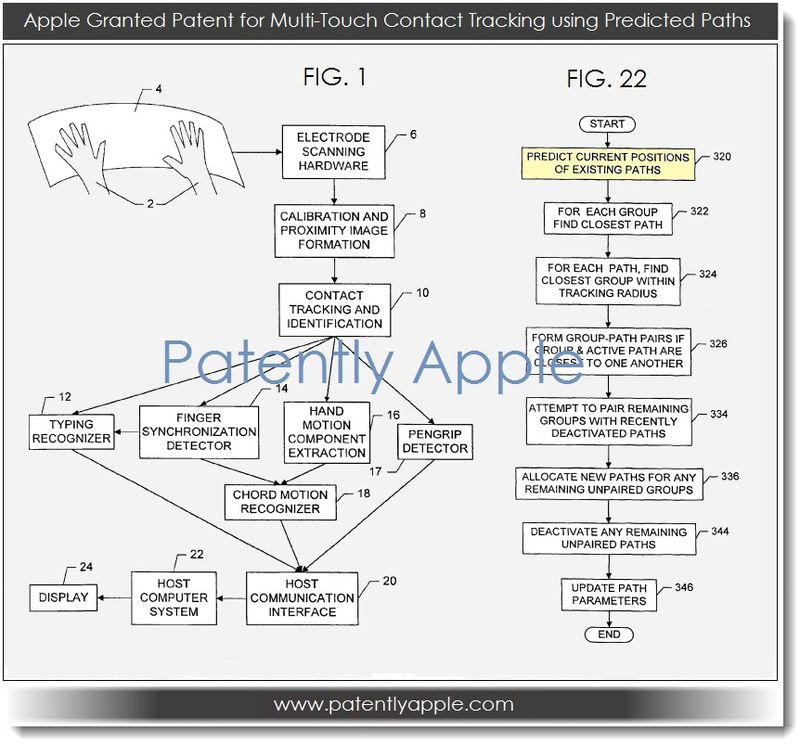 Apple credits Wayne Westerman and John Elias as the inventors of this patent which was filed in Q4 2006. The patent relates to 1998 and 1999 patents on record.

The Other Eight Granted Patents Issued to Apple Today

Systems and methods for providing a system-on-a-substrate

Increased speed of processing of data received over a communications link 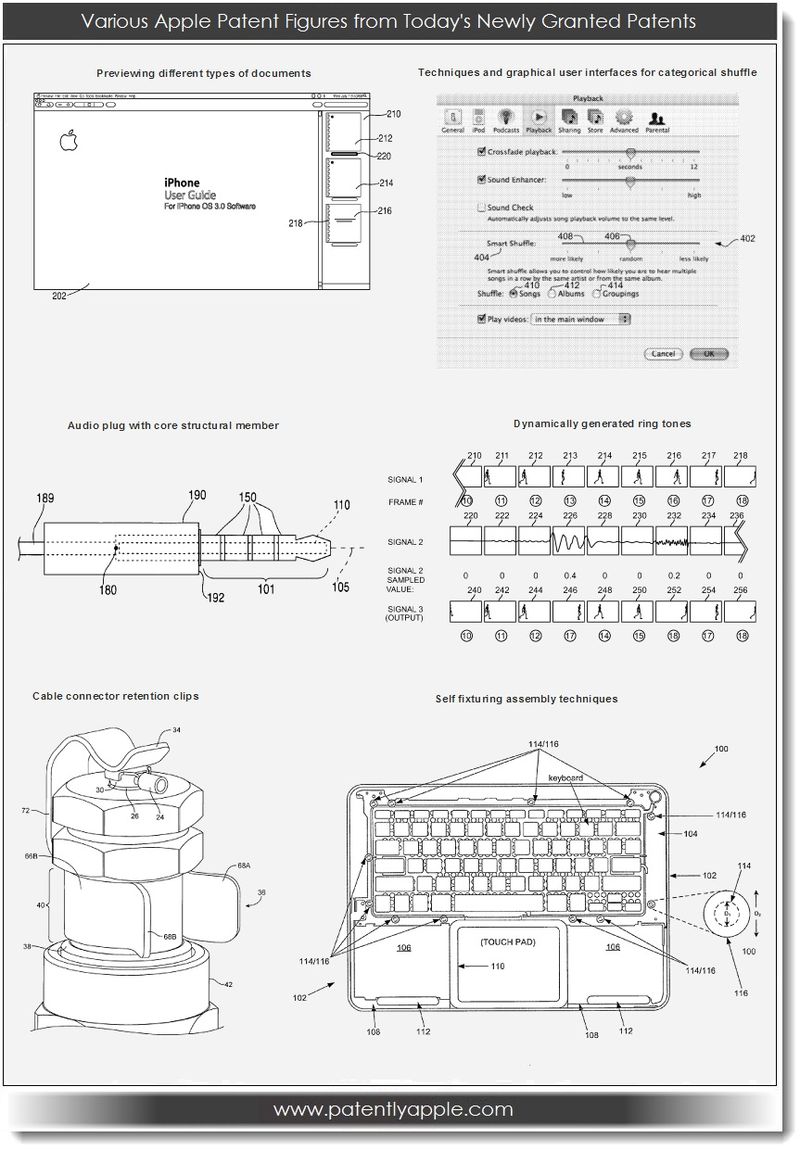