Apple Could be at a Disadvantage in China for Many Years 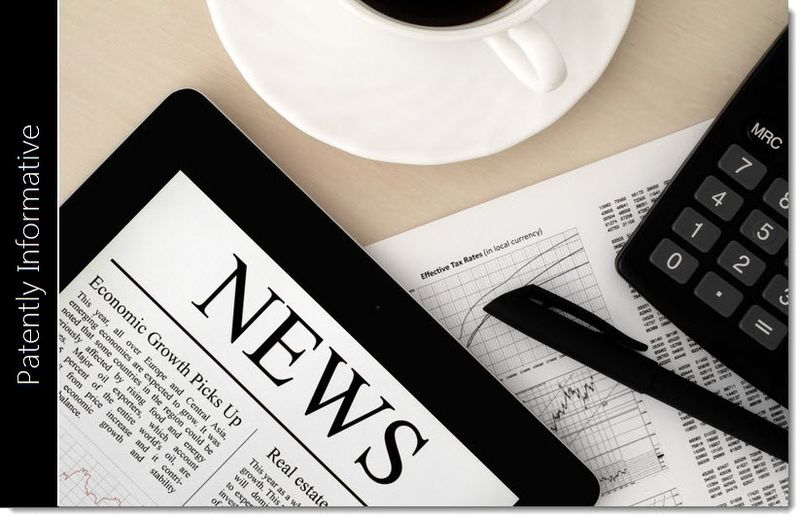 While the buzz is on this morning over the iPhone-5's debut in Taiwan and China, with fans waiting up to two to six hours to get their hands on the sexiest smartphone on the market today, analysts are saying that it won't move Apple's market share needle in China in any significant way.

According to leading Asian smartphone analysts, there's two ways for Apple to significantly and meaningfully gain more market share in China. The first is to get on board with China Mobile, the number one carrier in China that has close to a 700 million subscriber base. The second way to gain market share in China is to debut a lower end iPhone at a price point that could compete with Samsung and others in the market. Apple is currently in the number six position in China according to IDC and dropping quickly.

Although the mid to low-end market has never really appealed to Apple, they may reconsider their position if they want their market share to be jolted into one of the top three spots in China in the shorter term. The report added that "Chinese buyers are not known for their brand loyalty, and this could siphon away users considering an Apple upgrade."

While it may very well be one of the methods that Apple could employ to rapidly gain more market share in China, the number one longer term solution is to finally get on board with China Mobile.

Maybe the Analysts have it all Wrong

The good news is that Apple has been secretly working with China Mobile for over four years now to get the deal done. The number one problem holding back the deal is that China Mobile is in transition towards building out a modern TD-LTE standards based wireless network that analysts state could still be years away.

Today, China Mobile is using a home-grown version of 3G based on TD-SCDMA technology which Apple has no interest in supporting. 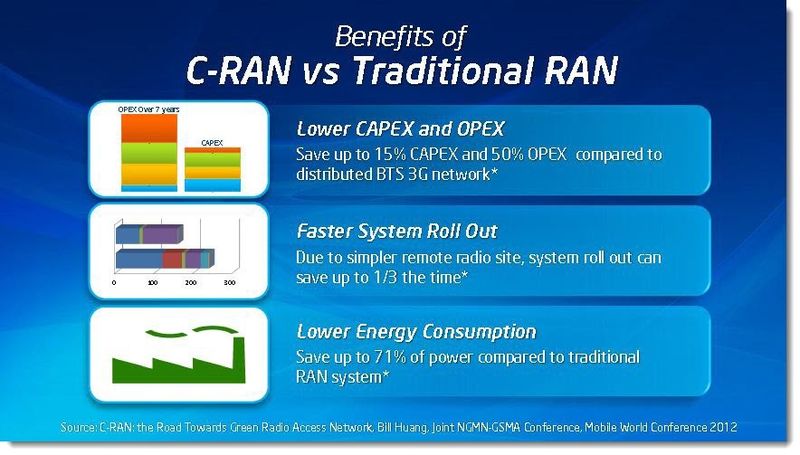 Yet the news might not be all that bad considering that Mobile China's shift to TD-LTE may not take as long as some analysts are claiming. In our latest IDF report that we posted in September titled " Intel's Next Wave: Transparent Computing," we covered a fascinating segment which revealed how Intel has been working with Mobile China since 2009 in a revolutionary new wireless infrastructure called C-RAN.

Our September report stated that "In China, Intel is working on this next generation C-RAN with China Mobile Research Institute, the largest wireless service provider in the world with more than 680 million subscribers. They currently have about a million base stations throughout China. Their goal is to have roughly one third of these base stations upgraded to 4G LTE. Such a huge undertaking would have hit the company's bottom line if it weren't for Intel's next generation wireless infrastructure solution based on C-RAN." If you have a moment, you should check out more information about this revolutionary new wireless system in our September report that could provide you with greater details.

With Mobile China having a third of their base stations rapidly converting to the new C-RAN model, it will open up the TD-LTE market to a whopping 233 million subscribers. That's roughly double the number of US market subscribers clocking in at close to 120 million for 2012. It's a large enough market that could see Apple on board with Mobile China sooner rather than later. This is a factor that the Asian analysts haven't considered and one that could make the world of difference in the timing of Apple being able to increase their sales in China dramatically.

So while the analysts believe it could take many years for Apple to better compete in China, I turn to Tim Cook's interview with Brian Williams earlier this month where he stated: "Don't bet against us." Once Apple gets onboard with Mobile China, the negative analysts will have nowhere to hide.

You don't have to sell the majority of phones to take the majority of available profit. Especially if the smartphone market isn't advanced.
Using percentages is twisting figures a bit if you don't mention the actual size of the market also.

The saddest part is analysts only deal in hearsay and their say but not in reality and if they did Amazon P/E would be something else but not 3114.88 - mind boggling.