With Windows 8 Chief Out, is Scott Forstall in the Wings? 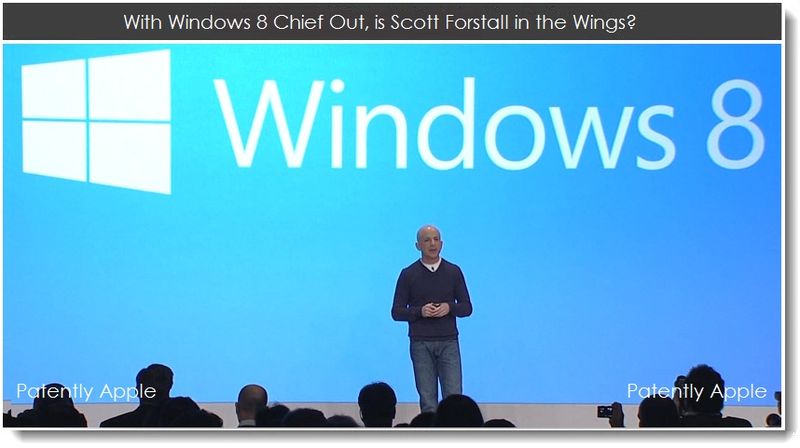 When the news of Scott Forstall leaving Apple in 2013 hit the wire, I was stunned as were others. Now another Major industry player has been tossed. This time it's Microsoft's Windows President Steven Sinofsky. The timing of these two events could very well be coincidental or maybe they're not. Could it be that Scott Forstall is willing to take on Apple via their long time enemy Microsoft? There's no doubt that the talented Forstall will end up with an Apple competitor at some point in time. It's really just a matter of when and which one he'll choose to get back at Apple for firing him in such an ugly public manner. There wasn't a nice departure letter from Forstall – Oh no. While it's pure speculation at this point in time, it's definitely not out of the question. Obviously wherever Forstall ends up in 2013 it's going to make headlines and cause some rather large waves in the industry. But if Forstall ever ended up at Microsoft, then the Apple-Microsoft war would dramatically escalate, in short order. Then again, others don't see Balmer giving up power to anyone, ever.

Many said that Forstall is "like" Jobs.
So, he show go to rise a new company and in ten/eleven years have a "second coming" to Apple.
But… I don't see him have the guts.

Wow, would that be fireworks to remember?! I'd love to see Forstall backed by Microsoft. It would be the tech battle of all time and I could see Microsoft winning it.