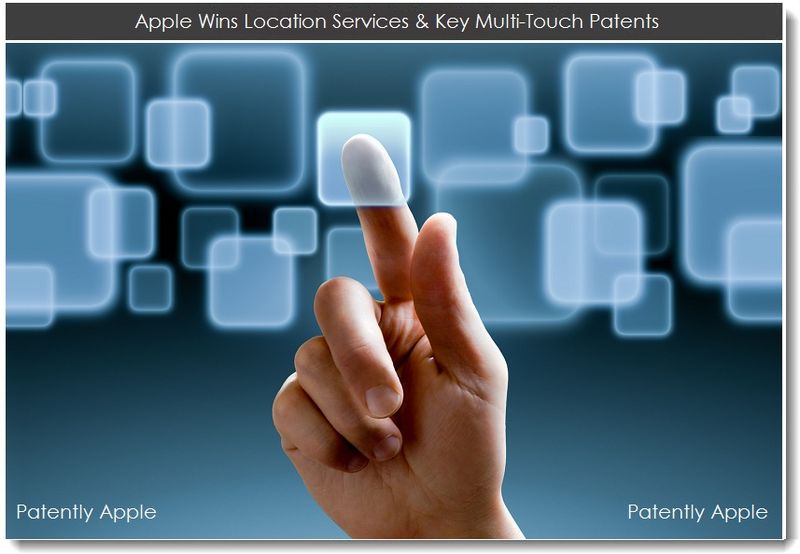 Apple has won a number of multi-touch patents over the years and today they've been granted yet another one specifically relating to "channel scan logic." By having channel scan logic perform scanning functions, a sensor panel processor could be freed up to perform other tasks or be powered down to conserve power. A second granted patent that we briefly cover today relates to location based services which lists Scott Forstall as one of the inventors.

Apple has received a Granted Patent that relates to sensor panels used as input devices for computing systems, and more particularly, using logic circuitry to autonomously detect and process events (e.g., a touching or a near touching of an object) on a sensor panel. 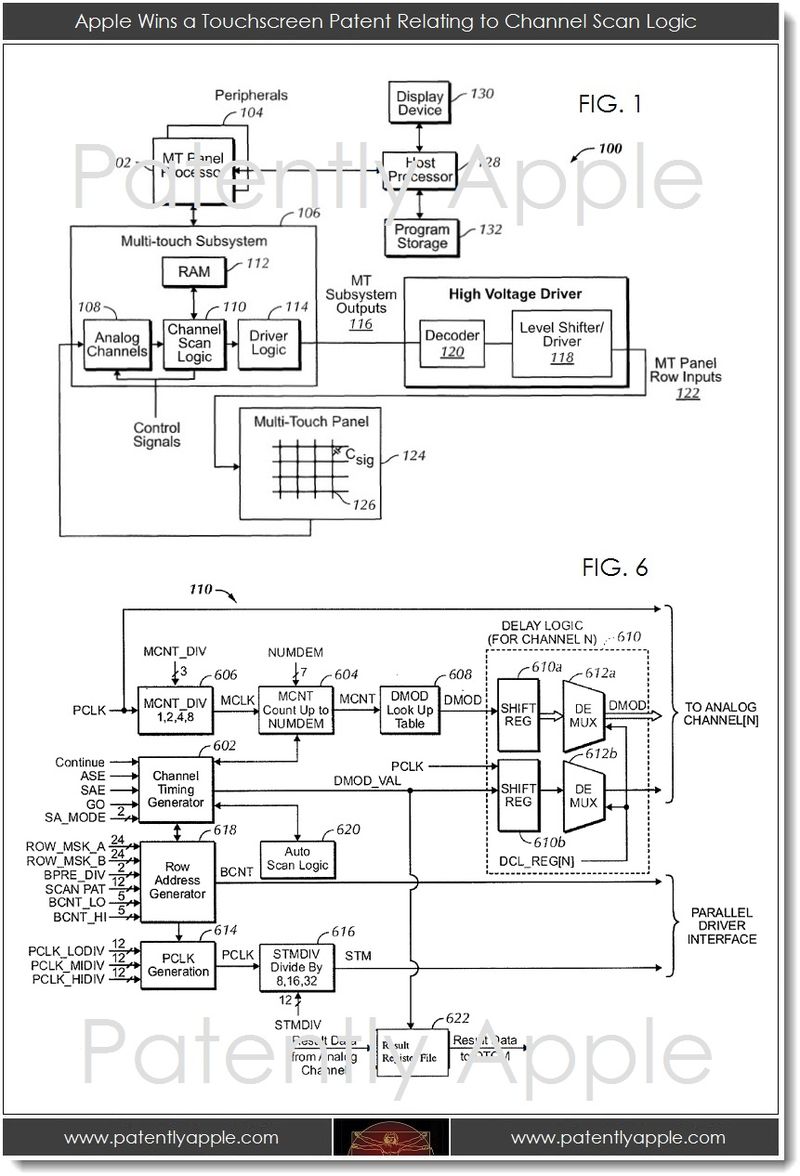 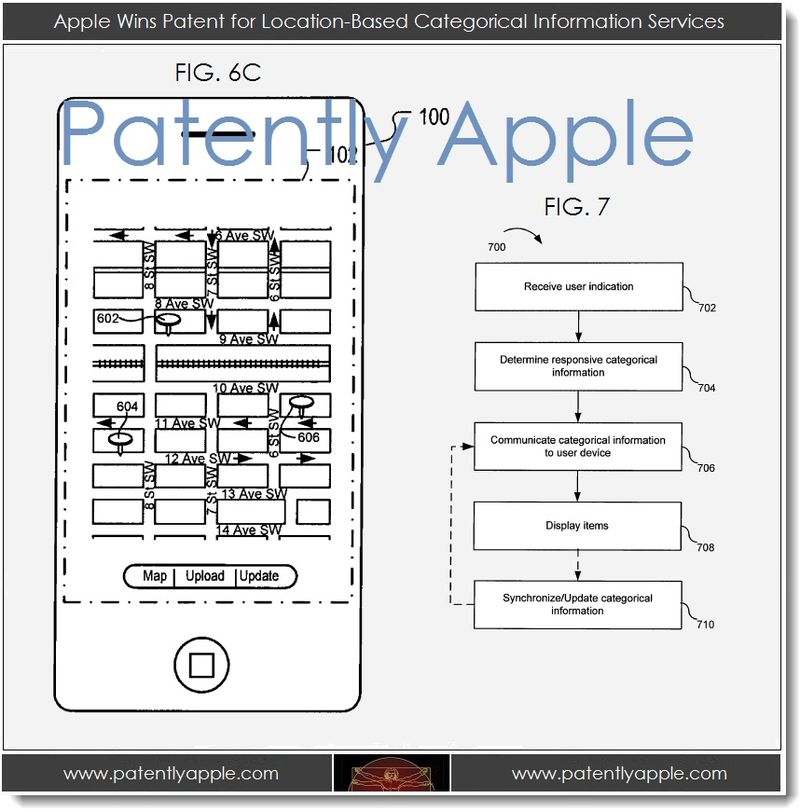 Apple's patent FIG. 6C illustrates an example mobile device presenting a user interface on the touch sensitive display; FIG. 7 is a flow diagram of an example process for providing categorical information to a mobile device.

Apple credits their former VP of iPhone Software Scott Forstall that will be leaving Apple in 2013 as one of the inventors of granted patent 8,311,526 which was originally filed in Q2 2008. While some agreed with Tim Cook's decision to fire Forstall others vehemently believe it was a mistake.

A List of the Remaining Patents Granted to Apple 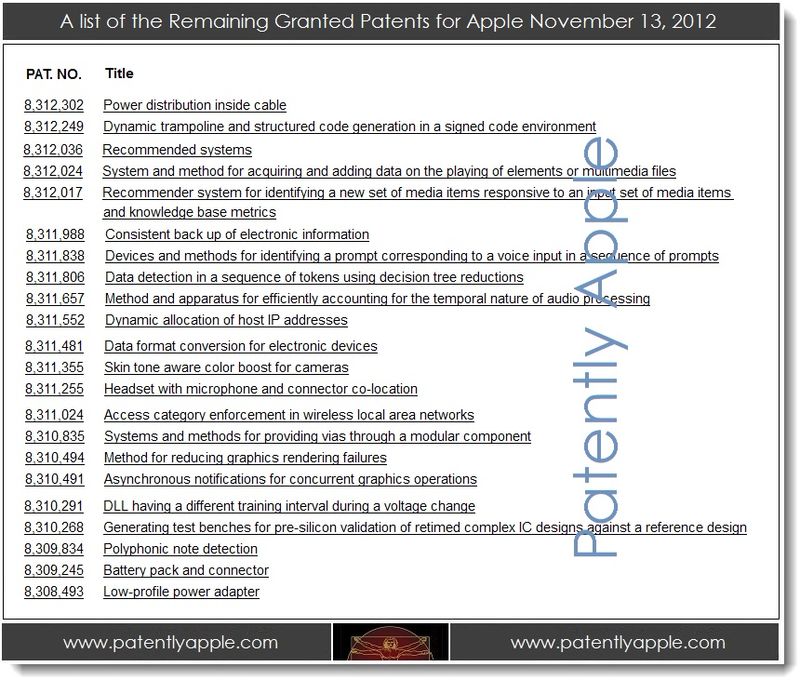