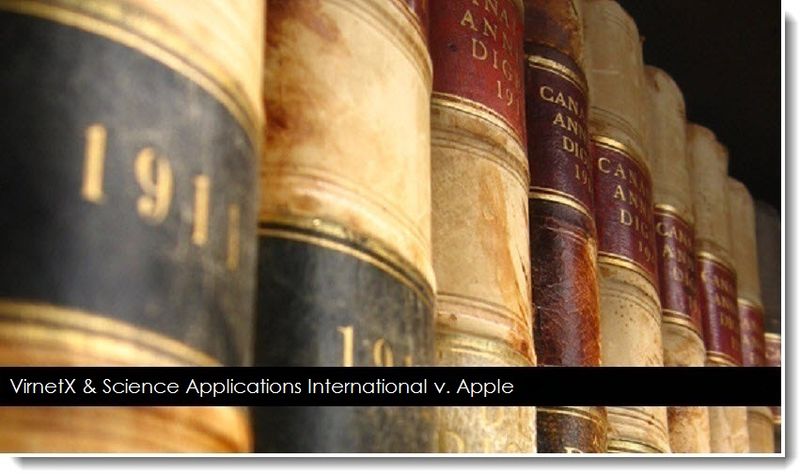 Delaware VirnetX and Science Applications International Corporation (SAIC) have jointly filed a patent infringement lawsuit against Apple. The Plaintiff's state that most of Apple's mobile devices such as the iPhone that connect to Mountain Lion supporting the VPN On-Demand functionality infringe on four of their patents. Should VirnetX be taken seriously? Most certainly, as the company has just won their case against Apple concerning FaceTime infringing their patents.

The Patents that Apple Allegedly Infringe 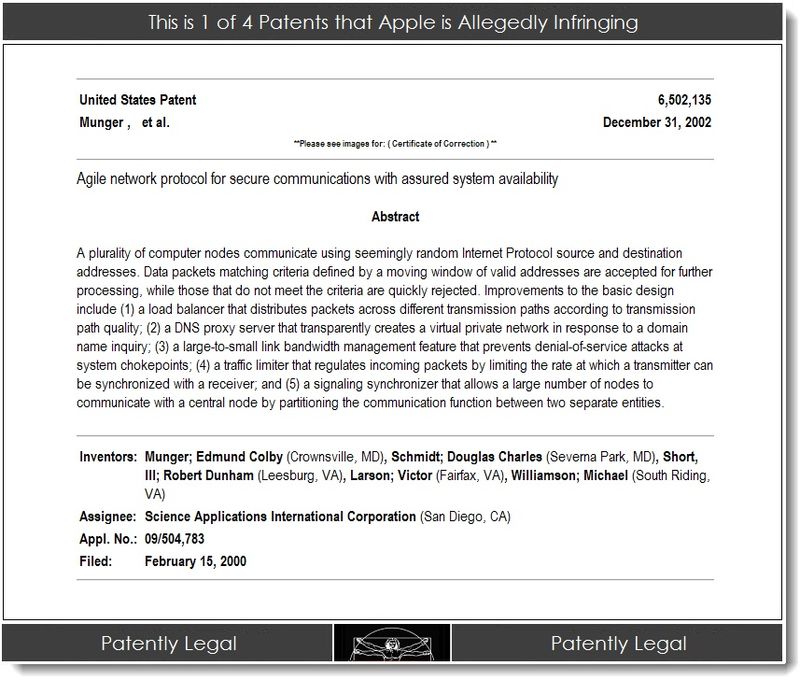 The Heart of the Case

The Plaintiffs are seeking triple damages due to alleged willful infringement.

The case was filed in the Texas Eastern District Court in Tyler Texas. 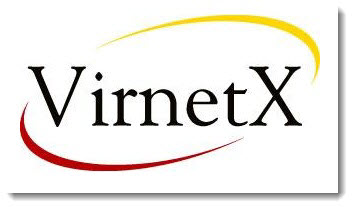 Joe9. To those uneducated in IP matters, it's hard to distinguish between tangible physical product manufacturers and those who invent technology that one can not hold in the hand.

However, the truth is, without CDMA, LTE, and all other wireless protocols -- there would be no system for which an iPhone can operate. Without the invention of super microprocessors, the applications wouldn't have an environment to run.

The truth is, VirnetX invented a secure method of real time communications that Apple chose to incorporate in its products. Period.

Joe9 - do your DD/homeowork. Read the VHC background. These are REAL products and inventions that are essential patents for the global 4G security standards!! Apple, the great innovator (they believe), is finally caught with their hand in the cookie jar big time. They stole it outright and have known about it all along. Maybe now they will get some justice for Xerox and others that Apple "borrowed" ideas from. If they were really world class their engineers and patent attorneys would know what they are doing. Idiots. They deserve to pay for a long, long time.

Apple makes world class products, real products. Most trolls don't make anything so why should they be considered legitimate? The courts may recognize them as one of their own, but to the public, they're just thieves trying to get paid as a nuance suite. It's just a money grab.

Let me guess. When Apple is taken to court the lawsuit is filed by a "patent troll". But when Apple is the one filing the lawsuits they are considered a benevolent "patent defender".