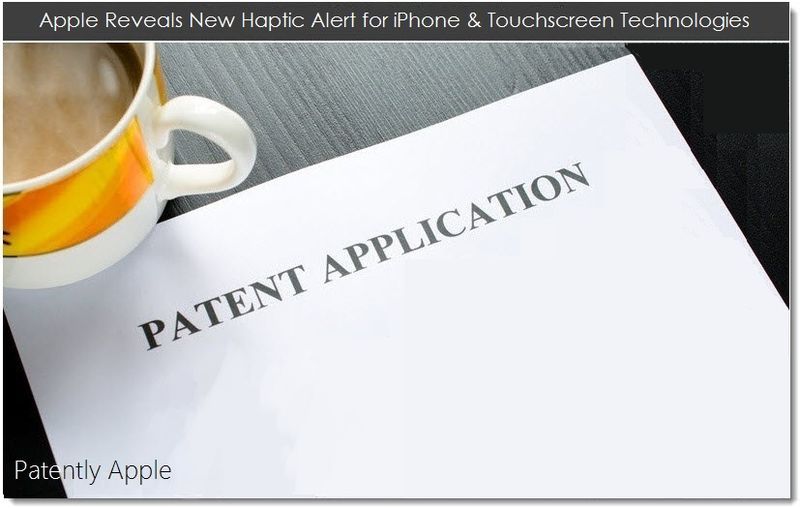 On November 29, 2012, the US Patent & Trademark Office published patent applications from Apple covering a new haptic alert for a future iPhone along with a series of seven detailed applications regarding new touchscreen technologies that could be applied to iDevices on through to Apple's Cinema Display. 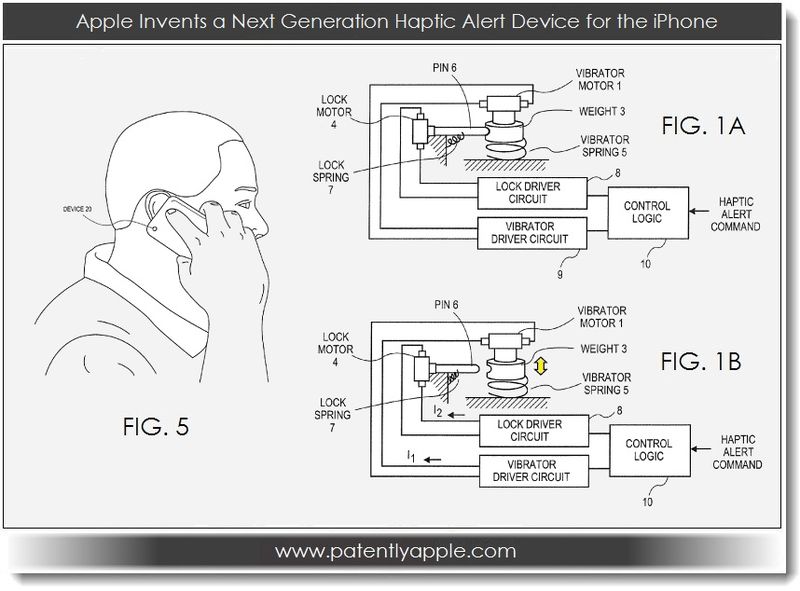 Today, Apple revealed a series of seven patents regarding new and varied touchscreen technologies and methodologies that could be applied to future iDevices, an iMac (desktop) and "stand-alone display" such as Apple's Cinema Display. The inventions are extremely detailed and cover a wide spectrum of technologies. For the curious, we provide you with a list of Apple's patent applications that were published by the US Patent Office today regarding these new technologies and methods:

20120299971 – Additional Application of Voltage during a Write Sequence 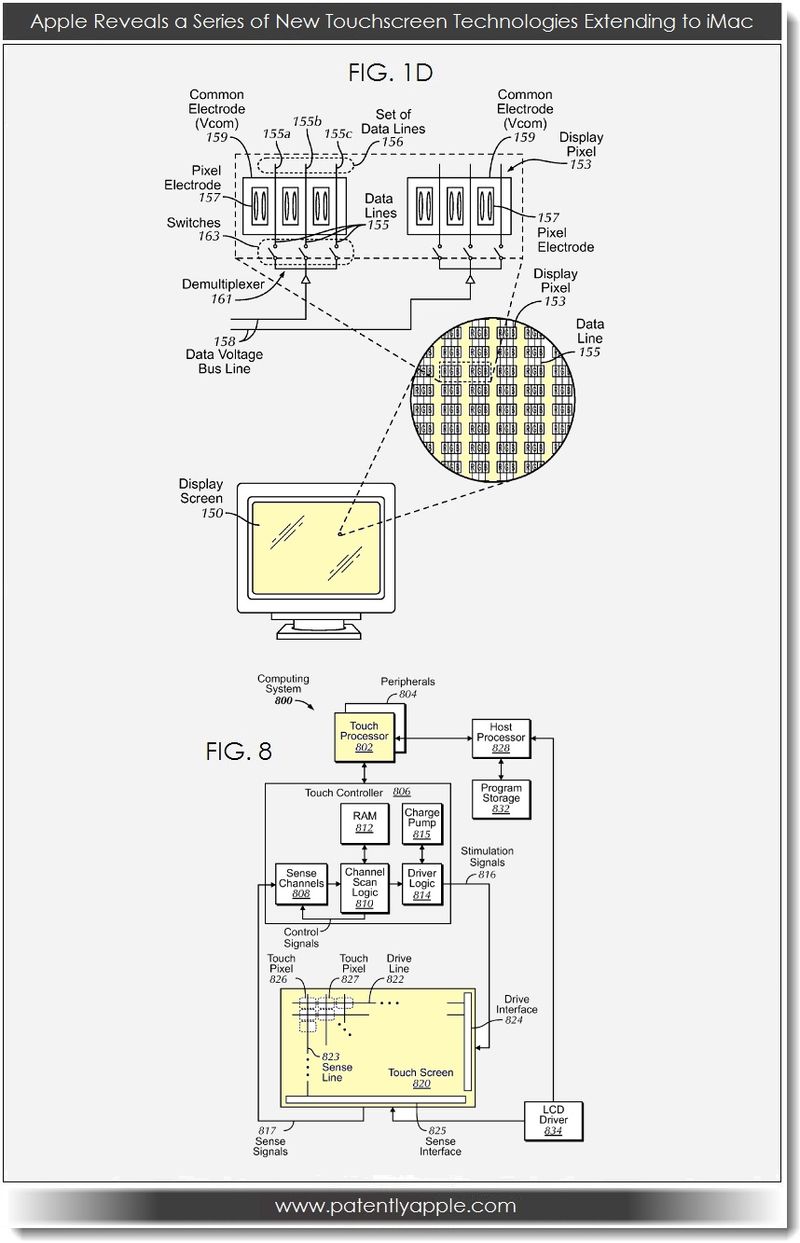