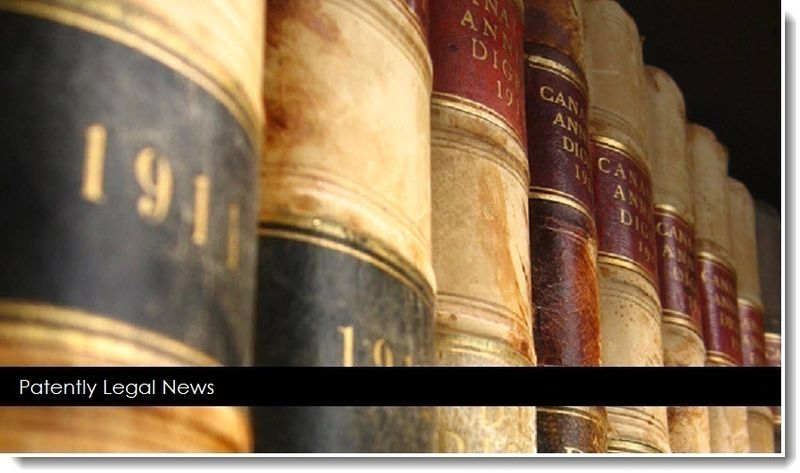 It seems like Apple is losing every legal battle of late and Reuters is reporting late today that the European Union regulators are to end an antitrust probe into e-book prices by accepting an offer by Apple and four publishers to ease price restrictions on Amazon, two sources said on Tuesday. That decision would hand online retailer Amazon a victory in its attempt to sell e-books cheaper than rivals in the fast-growing market publishers hope will boost revenue and increase customer numbers.

"Faced with years of court battles and uncertainty I can understand why some of these guys decided to fold their cards and take the whipping," said Mark Coker, founder of Smashwords, an ebook publisher and distributor that works with Apple.

"It's certainly another win for Amazon," he added. "I have not seen the terms of the final settlement, but my initial reaction is that it places restrictions on what publishers can do, slowing them down just when they need to be more nimble."

November 01: The court has ordered Apple to "change the wording of the statement

On another front, the US Patent Office issued an initial invalidation of Apple’s rubber-banding patent which could cause Apple legal a minor headache in this case. The only good news in this timeframe was that the ITC Ruled in Apple's Favor against Samsung on October twenty-fifth.

When is someone going to challenge Amazon's "One-Click" patent?? How the hell can that one still live?