Did Apple Just Sign a Deal for Biosecurity Technology? 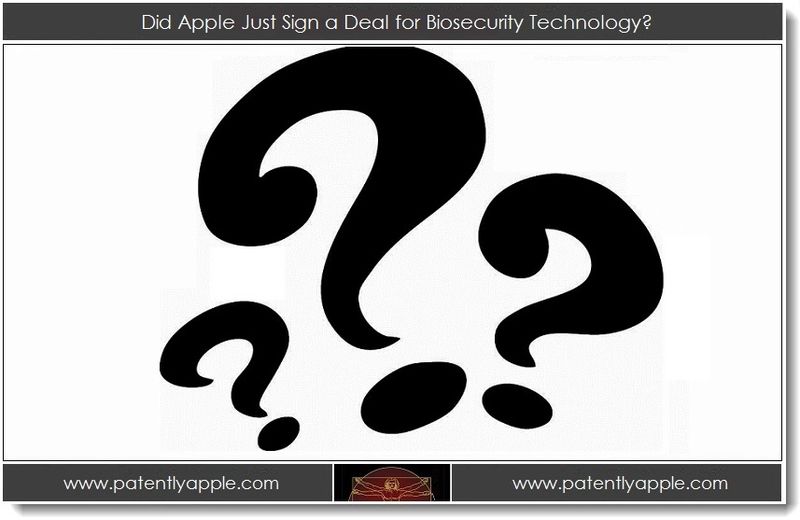 According to AustralianIT, Apple has struck an agreement with an Australian biosecurity start-up in another sign the company is readying its iPhone line for the mobile payment era. However, MicroLatch's website makes no mention of this deal with Apple while oddly presenting a 2011 Australian report under their "latest news" banner about the hopes of Apple using NFC in the iPhone in the future. While Apple has in fact filed many patents regarding a future iWallet, we have to be a little skeptical about the news of this deal until further supporting facts arise, mainly due to Apple's recent acquisition of AuthenTec in July for fingerprint sensor technology. We'll update our report if further facts arise this week.