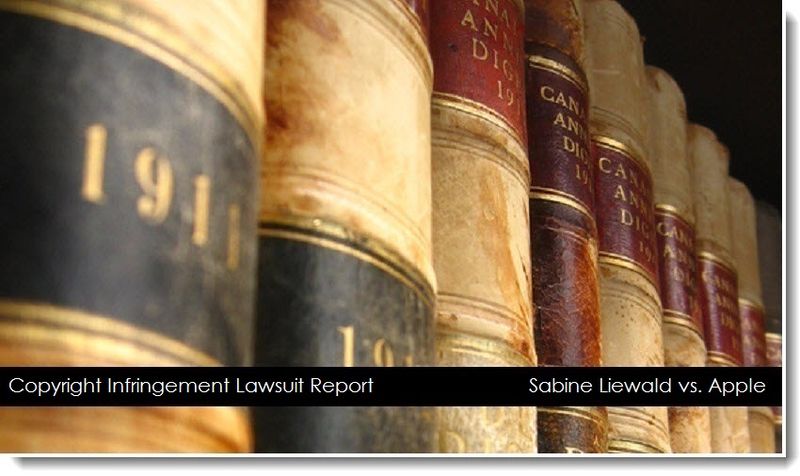 Sabine Liewald of Switzerland has filed a copyright lawsuit against Apple for their use of her registered photograph used in connection with Apple's latest Retina Display based MacBook Pro ad campaign without proper license.

The Plaintiff created and owns the photograph entitled "Eye Closeup" this is the subject of this litigation. 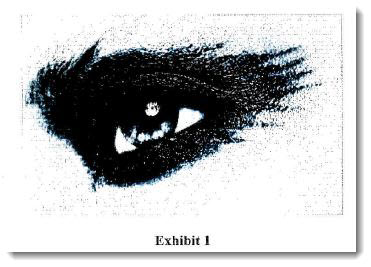 Apple subsequently informed Factory Downtown that it did not intend to uses the "Eye Closeup" photograph in the advertising campaign for Apple's MacBook Pro computers. Despite representing that it did not intend to use the photo and knowing that it had not obtained a license, Apple proceeded to copy, publish, and exploit Plaintiff's photograph, including in its MacBook Pro advertising campaign, keynote addresses and related advertising materials without permission or compensation. See e.g. Exhibit 2 below. 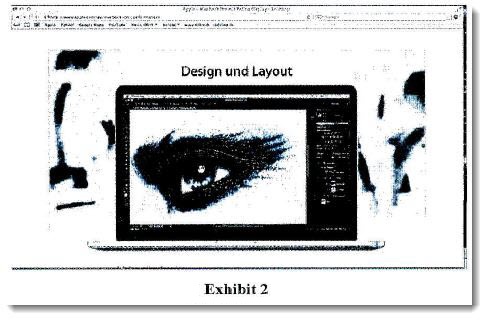 Switzerland's Sabine Liewald has registered her copyrights in the photograph as part of Copyright Registration Number VA0001827874. The photograph is also protected under the Byne Convention as a non-United States work. Liewald claims that she's entitled to actual damages including defendant's profits; statutory damages for the infringing use of the "Eye Closeup" photograph. The noted photo on the left is from CNET and the photo on the right is from Geek-News MTV. By adding in the latter twist to her claim, as in "entitled to actual damages including defendant's profits," is likely where the disagreement rests.

The case was filed in the United States District Court for New York Southern District Court. The presiding Judge in this case is noted as being Judge Jesse M. Furman.

Without wishing to take sides, I'm pretty sure Apple has a policy of use and abuse other people's work and patents and pay later if we have to, just like most other large global corporations. They figure that it's worth the risk of the victim not realising or caring or being too intimidated by court procedures and associated costs like lawers to bother following it up.

That or it's a simple unprofessional oversight, but the cynic in me suggests it's far more likely to be the former.