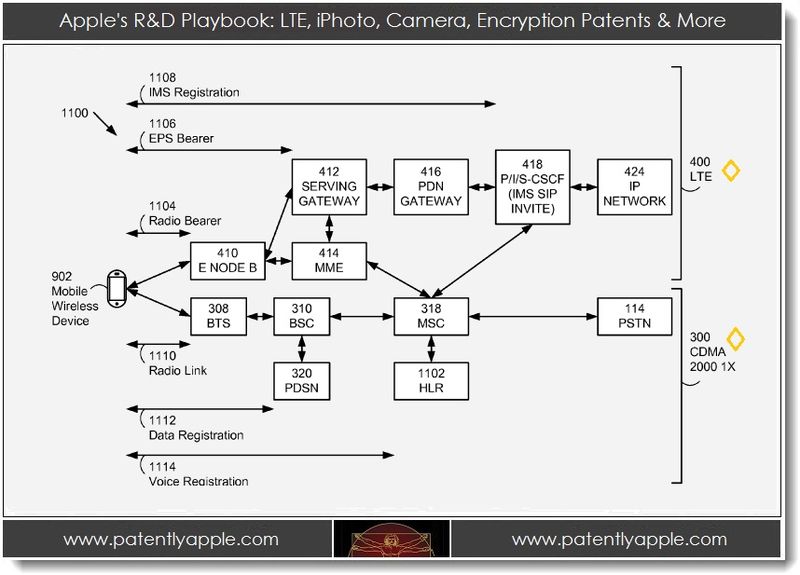 In Apple's R&D Playbook this week we learned that Apple is working on a more sophisticated unlocking screen mechanism and e-Commerce security feature using biometrics. We also learned about new writing techniques for signatures and taking notes on iDevices and even about a cool fabric carrying case for an iPhone. To close out this week's discoveries, we see that Apple revealed another of their new LTE related patents specifically relating to managing connections between an iPhone and a plurality of wireless networks such as 3GPP LTE and 3GPP2 CDMA 2000. The remaining Apple goodies that were published by the US Patent and Trademark Office today could only be loved by the super geeks and engineers amongst us. But if you like this kind of stuff, then we provide you with all of the necessary links to get you to geek heaven.

The following close out patent discoveries reveal the "other" Apple inventions that only a super geek could love and appreciate.

Two: System and Method for Executing an Encrypted Binary from a Memory Pool 20120260102

Five: Driver circuit for a camera voice coil motor 20120257099. A camera related patent that really has nothing to do with human "voices". 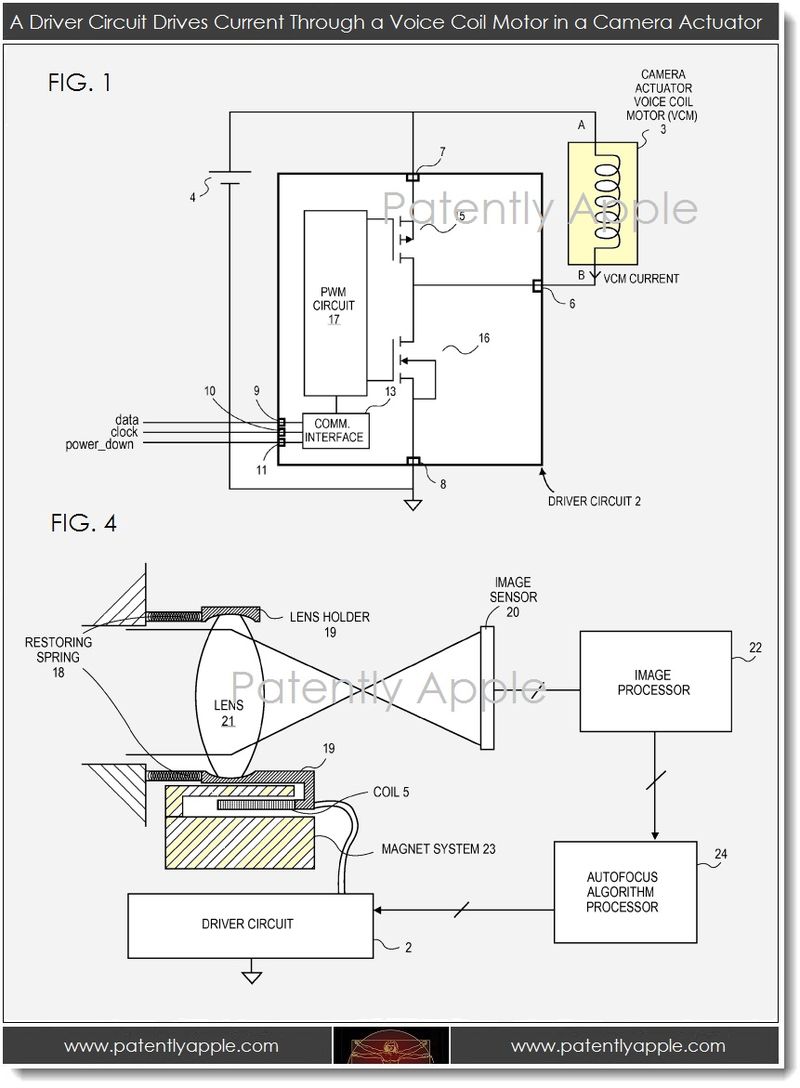