Apple has received a Granted Patent that relates to a Point-of-Sale System. Apple's invention covers methods and systems for scanning two or more images visually encoded to have different types of codes encoded therein, in a single scanning operation, and processing the codes. In some embodiments, the present technology is particularly useful in the retail environment, wherein some products now have multiple barcodes which must be scanned to complete the transaction. To round off our report we present you with the links to the remaining 9 granted patents of the day which covers chroma noise reduction for cameras and much more. 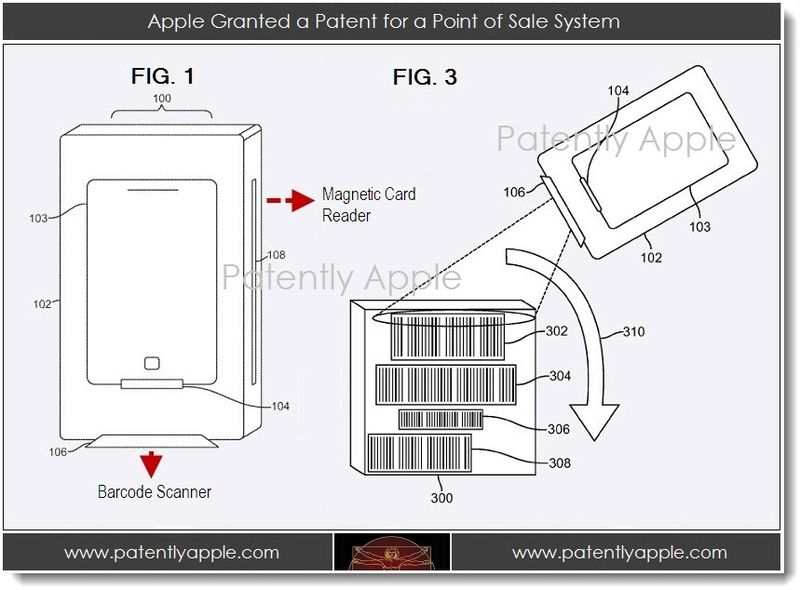 Apple credits Khawaja Shams as the inventors of this granted patent which was originally filed in Q1 2010. To see more about this patent, see our original report that was published in September 2011 titled "Apple Reveals More Details on their Portable Point-of-Sale System." Apple was granted a first patent on this in July 2011.

In our Final Patent Round-Up for October 9, 2012, we present you with the remaining 9 granted patents issued to Apple, as follows:

8,285,208 - Systems and methods for noise cancellation and power management in a wireless headset. This relates to Apple's defunct wireless/Bluetooth headset. 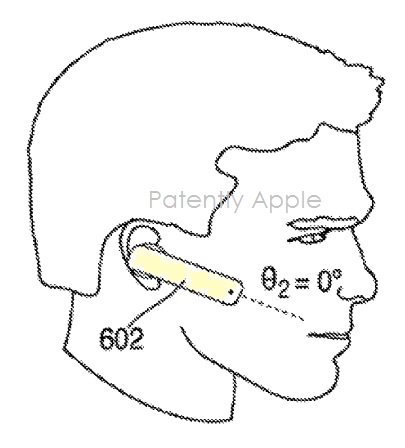 8,284,750 - Radio telecommunications system and method of operating the same with polling

8,284,205 - Methods and apparatuses for load balancing between multiple processing units

Radio telecommunications system and method of operating the same with polling